Palantir and Credit Suisse Team Up to Track Down Rogue Traders 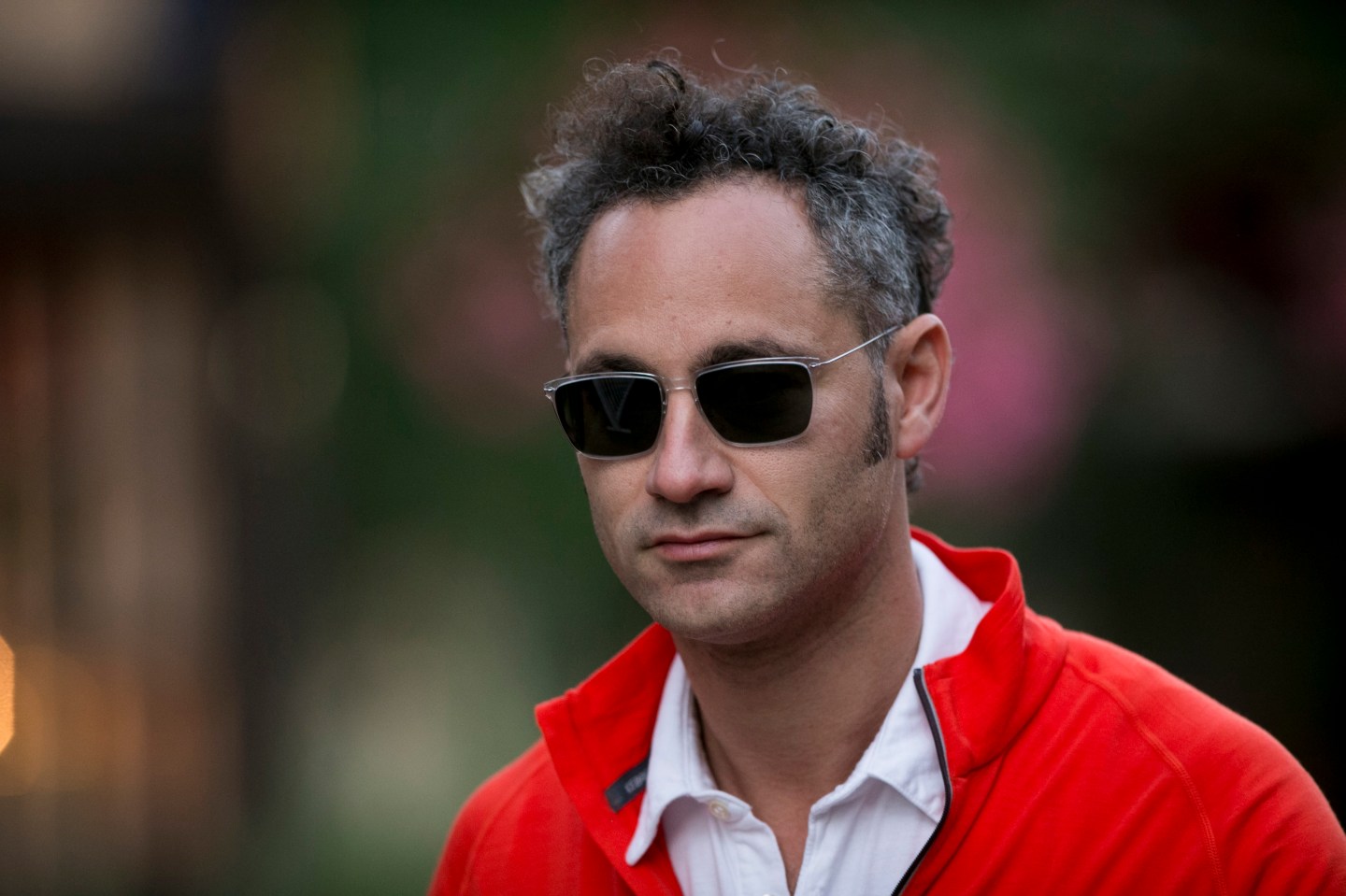 Palantir Technologies built its reputation tracking down criminals and terrorists for the likes of the FBI and CIA. Through a joint venture with Credit Suisse (CSGKF), the secretive big data startup will now turn its analytics tools on rogue traders, using software to identify patterns of behavior indicative of unauthorized and unlawful trading.

Dubbed Signac, the 50-50 joint venture will start out focusing solely on unauthorized trading, but it will expand in scope to monitor all employee behavior across the bank’s global operations.

Palantir—the $20 billion unicorn backed by Peter Thiel and the Central Intelligence Agency—will deploy its software to tie together disparate databases and information streams within the bank to help Signac’s compliance officers recognize bad behavior before it does substantial harm to the bank.

“There is a toxic combination of facts that present itself in any unauthorized trading event,” Lara Werner, Credit Suisse’s head of compliance, told Bloomberg. “We focus on individual behavior which might be indicative of the risk, instead of focusing on the symptoms.”

The tie-up has reportedly been a long time in the making. Credit Suisse first began working with Palantir after rival Swiss bank UBS lost $2.3 billion in 2011 due to a rogue trader within its ranks. That partnership apparently didn’t help Credit Suisse avoid paying a $2.6 billion fine for helping American clients evade taxes in 2014.

But Signac could help Credit Suisse avoid such calamities at a time when global banks are under increasing pressure to shore up their legal compliance following a wave of high-profile scandals and significant financial penalties.

Credit Suisse has proved eager to embrace a new generation of AI-driven big data tools to bolster its compliance operations. The bank has previously worked with Nashville-based analytics firm Digital Reasoning—another big data firm that got its start parsing information for the U.S. national security establishment—whose software combs through employee emails, chats, and other unstructured data searching for suspicious activity.

For more about big data, watch:

While little is known about the inner-workings of Palantir’s technology, it will similarly help Signac employees wade through massive data sets in realtime to detect deviations from normal behavior. That data could include anything from employee swipe-card access to their block-leave histories, which are periods of time (usually a week or more) when traders are required to unplug from the company network so others can review their trading books—and so any fraudulent trading schemes are disrupted.

Though Palantir has previously worked with other clients in the financial services arena, the joint venture with Credit Suisse is the first of its kind for the startup. If it proves successful for both companies, Signac could eventually offer its services to other big banks.