The Grateful Dead as Business Pioneers 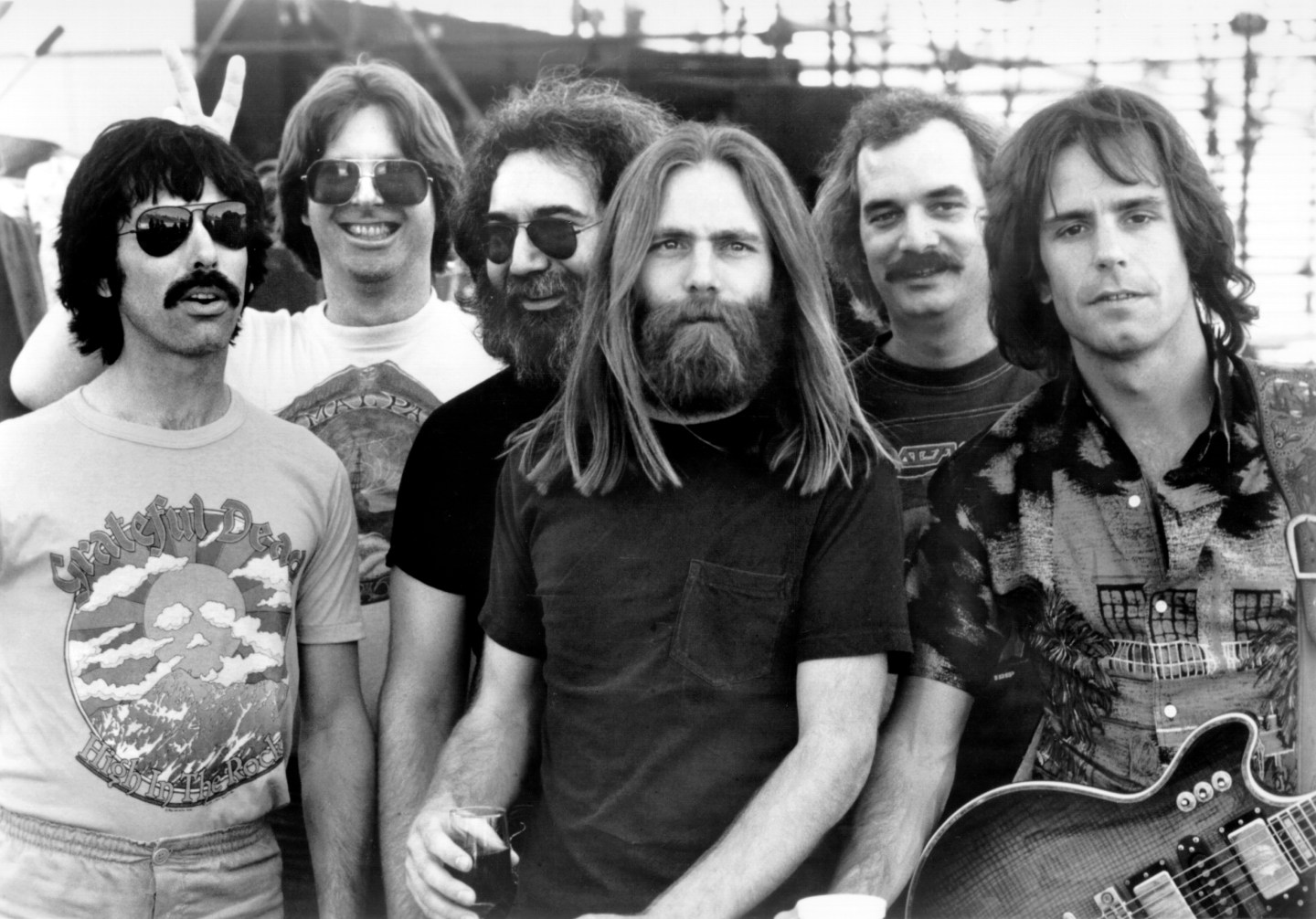 Long before he founded a billion-dollar software company, Brian Halligan was a diehard fan of the Grateful Dead.

He was first introduced to the band in the summer of 1985. At the time, he was working at a painting company alongside a friend who would listen to the Grateful Dead as they worked. One day the two hitchhiked from Cambridge, Mass., to Saratoga, N.Y., to catch a show; after that, Halligan was hooked.

Today, Halligan is the CEO and co-founder of HubSpot, a publicly-traded inbound marketing and sales platform with more than 18,000 customers and $180 million in annual revenue. When he looks back on it, Halligan says the Grateful Dead’s unique business strategies and customer-first approach inspired his company “in a pretty big way.”

And he’s hardly alone. The Grateful Dead is often credited with popularizing hippie culture, but to the legion of followers who eventually left their VW busses to join corporate America, the band is a pioneer of common business and marketing strategies.

In many ways, scholars consider the Grateful Dead the band that turned the recording industry on its head. Instead of using its concerts as a vehicle to boost record sales, the group encouraged fans to bring recording instruments to their concerts and share those recordings for free as a way to build a loyal fan base and boost concert attendance. The group also did away with third-party ticketing services and instead sold tickets directly to fans.

“By giving away their content, they used their content as a magnet to pull new fans and customers in, and that’s effectively what we did with our company,” says Halligan, who published a book in 2010 called Marketing Lessons from the Grateful Dead: What Every Business Can Learn from the Most Iconic Band in History.

The Grateful Dead also experimented with direct mail marketing and social engagement in ways that had not been seen before. The band included a message inside the sleeve of their self-titled 1971 album that read “DEAD FREAKS UNITE: Who are you? Where are you? How are you? Send us your name and address and we’ll keep you informed,” followed by a mailing address.

“That was the start of the Dead Heads mailing list, and the start of a very active correspondence with their fans that persisted all the way through Jerry Garcia’s death [in 1995],” says Nicholas Meriwether, who manages the Grateful Dead archive at UC Santa Cruz. “The Dead were the first people to do that in-house, at that level, and have that kind of a connection with their fans, and have it have such a direct impact on their bottom line.”

The Grateful Dead’s strong fan engagement continues to pay dividends. In 2015, 50 years after the band was founded and 20 years after the death of its prolific frontman, the surviving members’ Fare Thee Well tour made $52 million and became the most watched music event in Pay Per View history.

It’s hard not to see the parallels between the spirit of the Grateful Dead and that of the entrepreneur. Geoff Schneider, who invests in startups by day as the managing partner and founder Cava Capital and plays lead guitar in a Grateful Dead tribute band called Terrapin by night, says the band encapsulates the scrappy, innovative spirit of startup culture.

“A startup doesn’t know who they’re going to be two days from now, they don’t know what’s around the corner, they don’t know what the world is going to do that will be either beneficial or detrimental to their existence, but they have to be able to think on their feet, act fast and make changes without hesitation,” he says. “That is the Dead. That was their music. It was exploratory; when it worked it was unbelievable, when it didn’t it wasn’t so great, but that was ok.”

The fact that both the Grateful Dead and the technology industry were founded in the San Francisco Bay Area is no mere coincidence, argues Barry Barnes, a PhD business scholar and author of Everything I Know About Business I Know From the Grateful Dead.

“Directly or indirectly, the Bay Area and the Dead’s influence there, which is huge, had to have had an influence on the Silicon Valley startups,” he says.

In his book, Barnes outlines 10 business lessons that can be learned from the Grateful Dead, including strategic improvisation, living your values, being kind to customers, sharing your content, innovating constantly and insourcing as much as possible.

Those lessons continue to resonate with Wall Street investor and “Deadhead” Deborah Solomon, who founded the exclusive networking event Wall Street Dead aHead in 2012. Since that time, it has exploded to an annual event of 350 lawyers, accountants, investors and other Wall Street professionals, with another 500 on the waiting list.

The key to the group’s success, explains Solomon, is that its members — or “family members,” as they’re called — espouse the band’s culture of community and kindness through their work.

“Effective business and networking is all about being kind and connecting on a deeper level,” says Solomon. “People try to help other people within the family, even if there’s nothing in it for themselves.”

In response to requests from Dead Heads in the U.S. and Canada, Solomon is exploring the idea of creating networks in other cities, including Chicago, San Francisco and Toronto.

It goes back to the “Who are you? Where are you? How are you?” message printed in the 1971 album, says David Ellison, principal of Toronto-based Acuity Corporate Securities Lawyers and member of Wall Street Dead aHead. “Dead Heads all over should be getting in touch with other Dead Heads to do business with. It’s a great opportunity and there’s great commonality.”