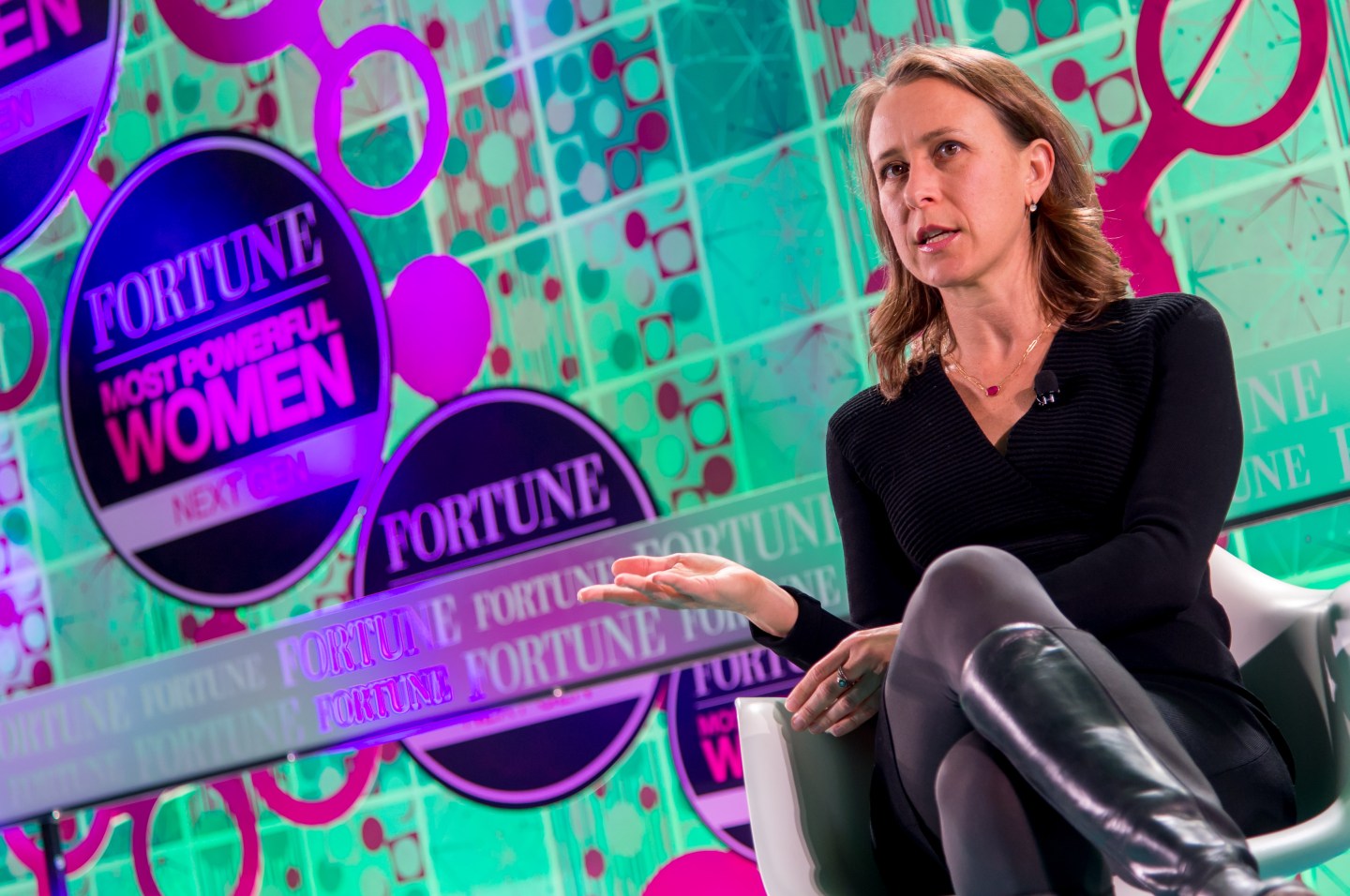 It appears Alex Rodriguez is officially off the market—again. This time, he’s with one of Silicon Valley’s most prominent executives.

The New York Yankees star baseball player is dating 23andMe CEO Anne Wojcicki, People is reporting, citing sources who claim to have knowledge of the relationship. A source told People that the “relationship is still new.”

The New York Post‘s Page Six, which also cited anonymous sources who confirmed the relationship, said that A-Rod and Wojcicki have been spotted together on numerous occasions, including at a Super Bowl party last month in San Francisco and at a steak house in Tampa, Fla., where Rodriguez is currently working out for Yankees spring training. Furthermore, Page Six cited a source who said that Rodriguez finds Wojcicki “interesting, inspirational, and very smart.”

Indeed he might. Wojcicki is one of the most powerful CEOs in Silicon Valley after co-founding 23andMe, a personal genomics company she now runs as its chief executive. In addition, Wojcicki, 42, is a biologist and earned her degree in biology from Yale. She also performed molecular biology research at the National Institutes of Health and the University of California, San Diego.

During her time as 23andMe CEO, Wojcicki has faced what she called a “speed bump” in an interview with Fortune last year. Namely, the company faced concerns from the FDA over the possibility of her company, which provides data on a person’s ancestry, inaccurately predicting a person’s chances of contracting a potential health issue.

Last year, however, 23andMe was allowed by the FDA to provide ancestry data along with a health component, including whether or not a customer has genetic carriers for certain diseases.

In her interview with Fortune in December, Wojcicki described the FDA approval “step one” in her plan. She ultimately hopes to use the data collected by 23andMe to get into drug development and deliver medication to people more cheaply than other companies currently are.Wojcicki didn’t reveal exactly when 23andMe may eventually get to that point.

For more about 23andMe, watch:

Meanwhile, Wojcicki’s personal life has been in the public spotlight after documents were filed last June noting that she had divorced her then-husband, Google (GOOGL) co-founder Sergey Brin. The couple reportedly separated in 2013 and have since dated other people, according to Business Insider. The divorce presented several business complications, including that 23andMe was partially backed by venture capital from Google. In addition, Wojcicki and Brin, which were at one time one of the most high-profile couples in Silicon Valley, jointly made several large donations to charities.

While Wojcicki was tackling both government regulations and Silicon Valley, A-Rod has been living a much different life. The famous athlete has been linked to several celebrities, including Madonna, Cameron Diaz, and Kate Hudson.

Professionally, A-Rod has taken some hits. In 2014, he was suspended for the entirety of that year’s season amid claims that he was involved in Major League Baseball’s performance-enhancing substances scandal. In his own statement on the matter, Rodriguez railed against the ruling, insisting that he had “been clear that I did not use performance enhancing substances as alleged in the notice of discipline, or violate the Basic Agreement or the Joint Drug Agreement in any manner.”

Since then, A-Rod has come back to the Yankees and is currently training in Tampa. He’s expected to make the team’s roster and head to the Bronx next week.

Neither Wojcicki nor A-Rod’s representatives immediately responded to a request for comment.