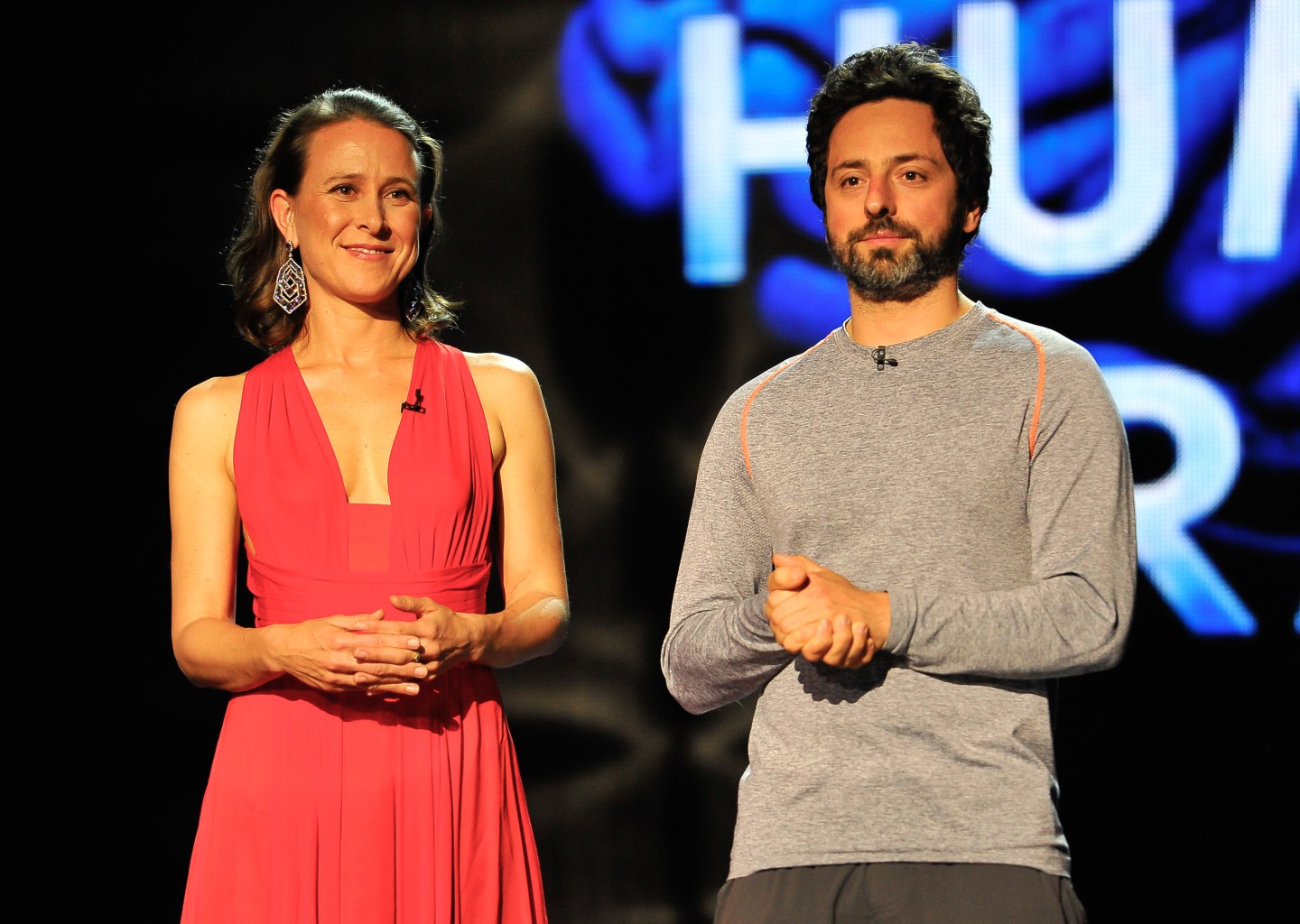 Google cofounder Sergey Brin and genetic startup 23andMe cofounder and CEO Anne Wojcicki have been legally divorced, according to documents filed in a California court.

The couple, who met through Wojcicki’s older sister, Susan (now heading up Google’s YouTube) were married in 2007 and have two children. The divorce papers were initially filed in March; the divorce was finalized in May.

Brin and Wojcicki’s relationship hit a rough patch over the past few years, according to reports in Re/Code and Vanity Fair. They separated in 2013; Brin struck up a relationship with a fellow Google employee, taking Wojcicki by surprise.

While the pair have dated other people, they continue to live near one another to be able raise their children together, a source told Business Insider.