What Does It Take to Be an Intrapreneur? This Exec Did It. 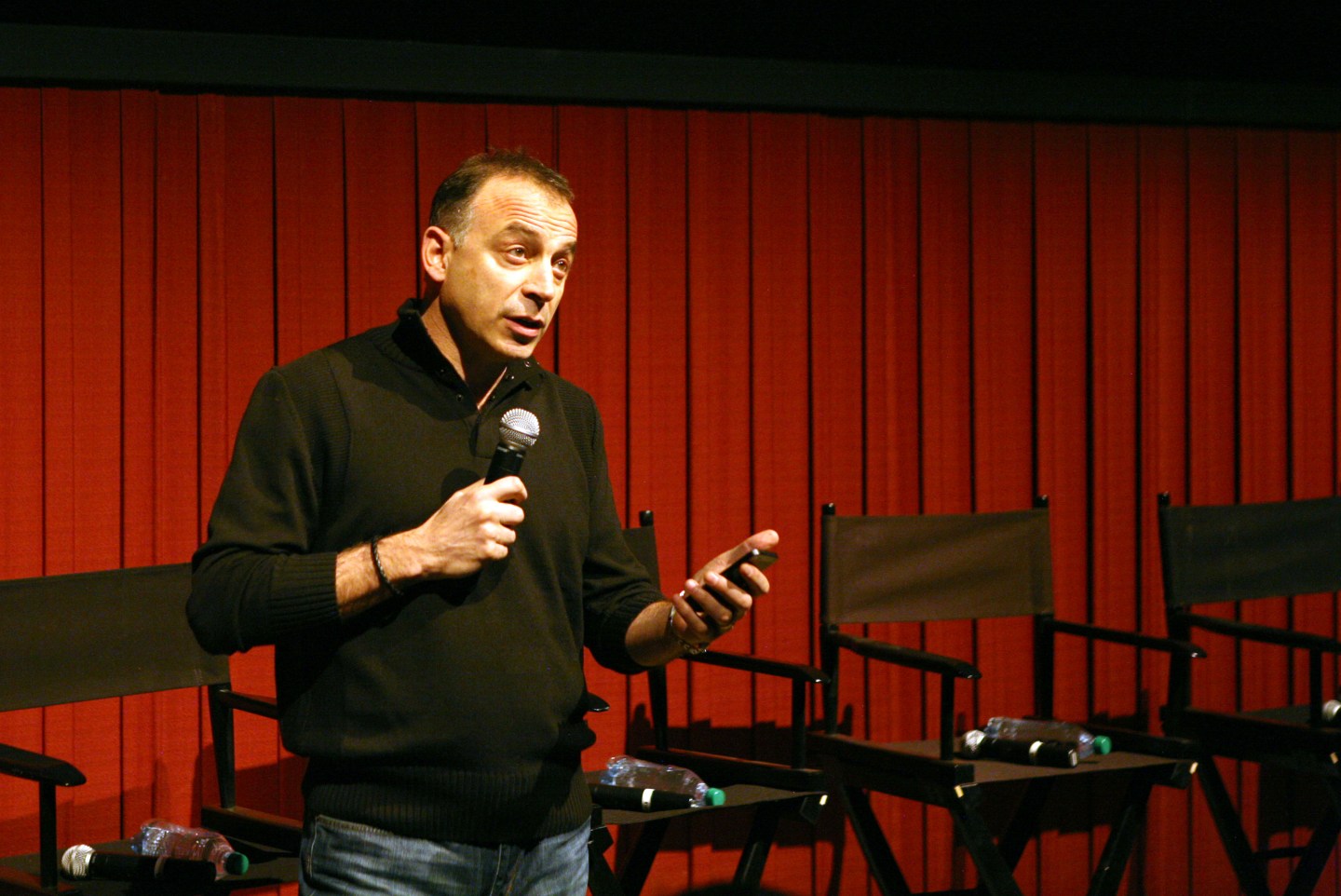 Ramzi Haidamus made only one decision in his first 90 days as president of Nokia Technologies: he decided to get rid of individual offices.

A believer in companies that embrace innovation and a startup-like spirit, he felt the benefits of the open-office environment immediately.

“It was the first time I had ever worked outside, and I got addicted to the energy of being around the team. It makes things egalitarian,” he says.

Haidamus considers himself a serial “intrapreneur.” Before joining Nokia (NOK) in 2014, he had spent 17 years working for Dolby Laboratories, where he founded a patent pool called Via Licensing that operates as a Dolby subsidiary.

Haidamus says entrepreneurship is in his DNA, but he enjoys the benefits that come with being part of a large company. In 2014, he joined Nokia Technologies, the innovation arm of Nokia. He recently spoke with Fortune about what it really takes to succeed as an intrapreneur at a place as established as Nokia.

You’ve been with Nokia Technologies for two years. What did you notice about the company when you first joined, and what are some changes you’ve made in the last two years?

I felt like Nokia Tech was the crown jewel of the company, but there was no crown. What became very clear was that I had golden assets, but they were not really put together in a way that could be run as a company. It was like a well-funded startup with great engineers and great ideas, but no strategy, no go-to-market capability, no commercial capability. Of course, this was not a surprise; that’s why they hired me.

The first thing I decided to do was to make no decisions for the first 90 days. Well, I did make one decision—get rid of offices. I did over 100 one-on-one interviews, I saw every possible demo that the engineers could do. Then I started asking questions—which of these technologies has the best chances to work in the market from a timing perspective?

Timing is one of the most critical criteria for success in an entrepreneurial environment. You can always change the team, the product, the funding and the business model, but timing is something you cannot change.

How can someone turn their ideas into entrepreneurial ventures within large organizations?

It takes a few ingredients to have intrapreneurship work successfully. First, it takes recognition by the company’s board and CEO that any such experiment needs to be protected within the large organization. There needs to be a protected environment where new ideas can be experimented with. There will be failures along the way before an idea is able to stand up on its feet. That requires a very disciplined effort to protect it, separate it, and allow it to grow on its own timeline.

Second, it requires that you don’t use the same measurement tools that you would use for a large business. Asking people to come up with a business plan for an idea that is just being experimented with does not work. The beauty of startups is that they can experiment and pivot. No one holds them up to an existing blueprint that they have to follow letter by letter. You want to be in an entrepreneurial environment within a large company where you feel and act as though your survival depends on the success of the project you have, not on following a strict business plan. In a war, the war plan does not survive the first day of battle. The business plan does not survive the first day of business.

My first project is to grow the digital media business and become a leader in virtual reality. We’re trying to make entertainment as real as it can be. It’ll take a cultural change on the part of the company to take us from a solo player to a collaborative player because we’ll have to partner with many companies outside of our comfort zone. We’ll need partners like Facebook (FB), HTC, Samsung and Fox studios. It’s about survival more than anything. You cannot play in this world anymore without partnering—whether you’re small or large.

We’re also looking at another area where we have not launched any products—digital health. Digital health is something that comes very natural to Nokia. It’s a brand that’s known for a solid, reliable brand. A lot of research is happening right now in the field of digital health.