No One Knows Where These 800,000 Barrels of Oil Have Gone 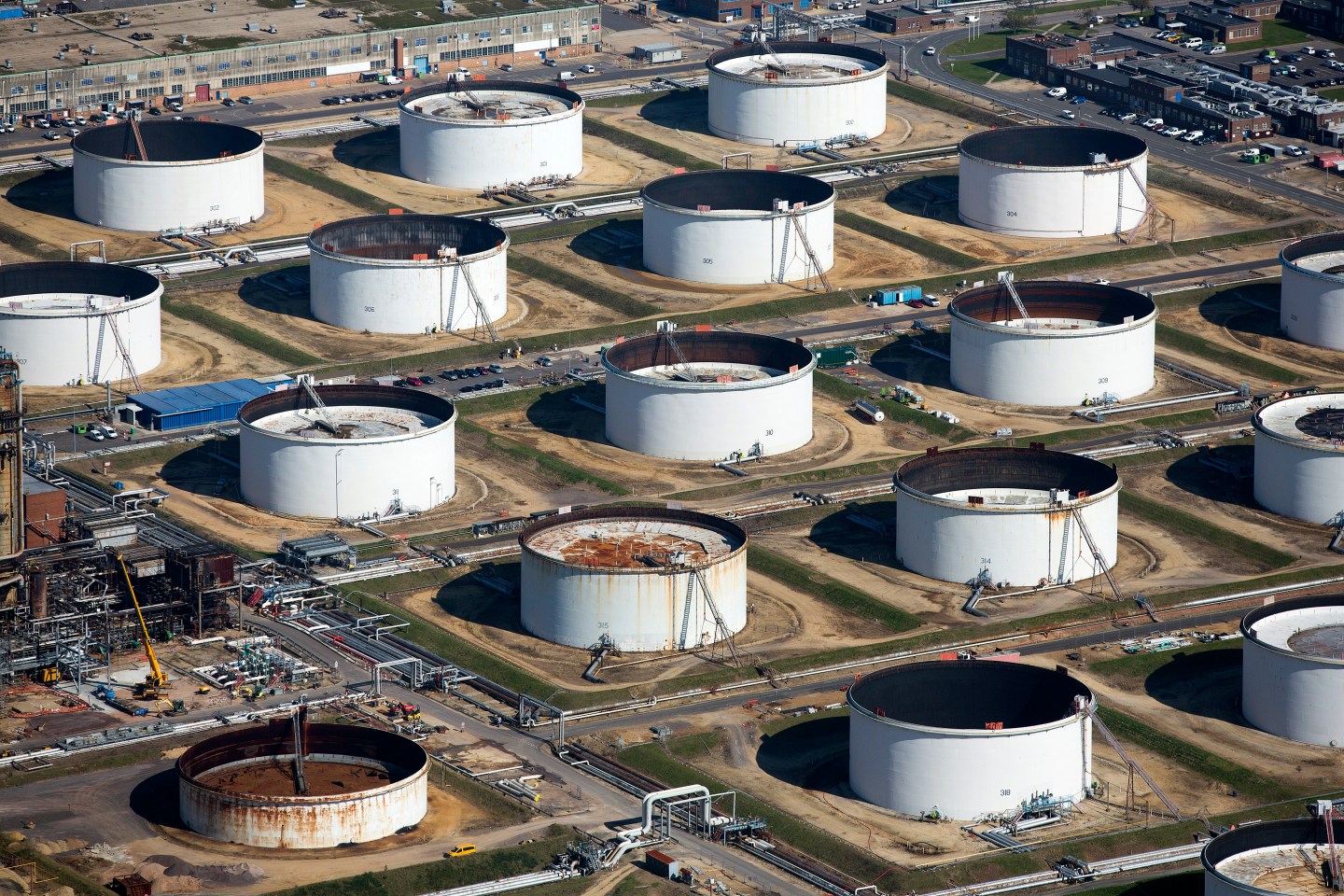 Just two months ago, the International Energy Agency warned that the global oil market could “drown in oversupply.” But according to a Wall Street Journal report, a large portion of the problematic oversupply that is worrying traders and potentially holding down oil prices is also nowhere to be found.

The IEA was unable to account for 800,000 barrels of crude per day last year—the highest level of missing crude in 17 years.

The missing crude could simply be a figment of statistics, showing up in the agency’s data due to flawed accounting. But stockpiles could also be building up in non-OECD countries, like China, for which the IEA does not keep such rigorous data.

If the oversupply has been exaggerated and those barrels don’t exist, market analysts say that the oil market could tighten substantially. Crude prices have wallowed at their lowest point in more than a decade over the course of a nearly-two-year crash marked by concern about oversupply.