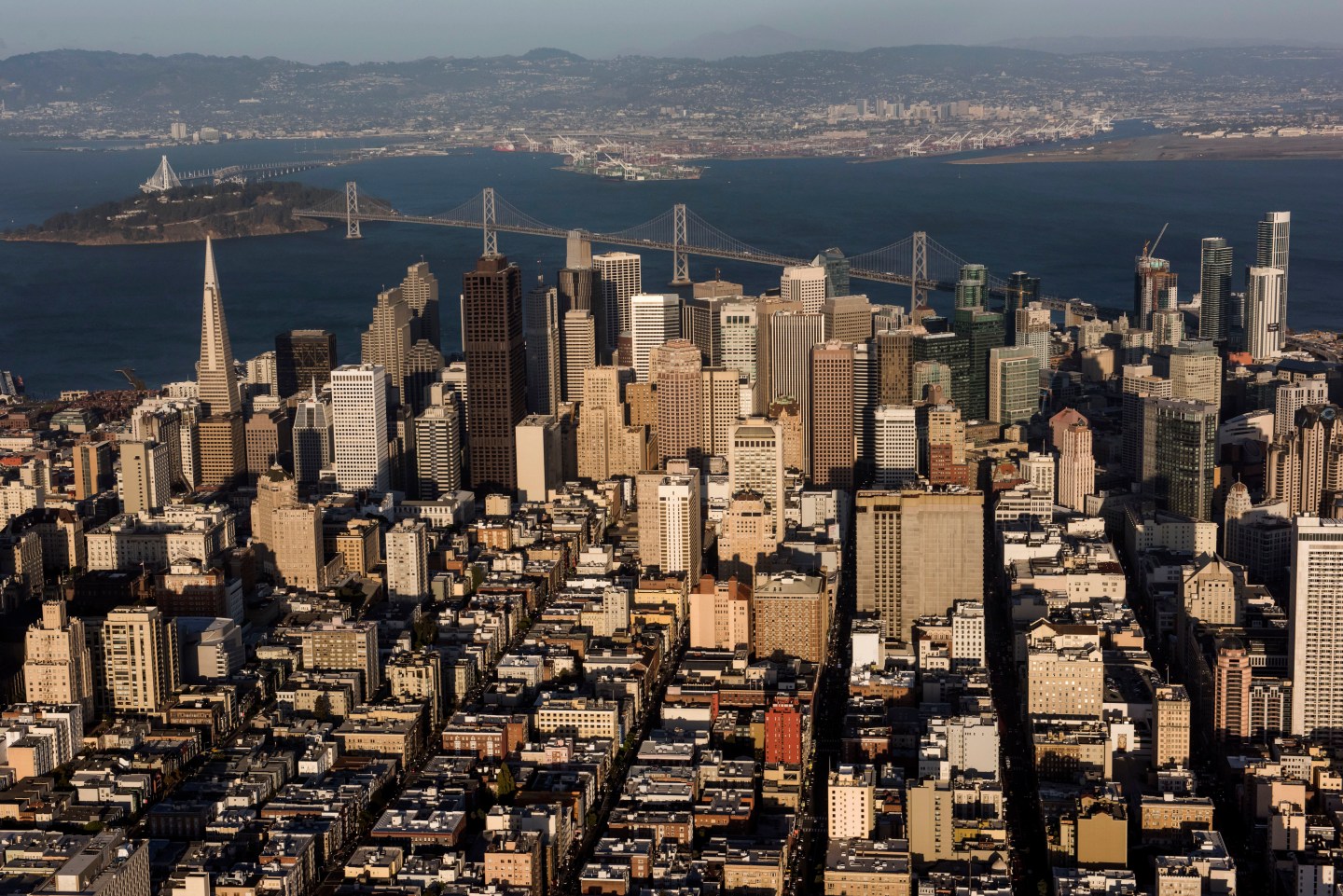 Sidewalk Labs, a subsidiary of Google (GOOG) parent company Alphabet, is working with the U.S. Department of Transportation and a handful of cities to develop a platform to improve traffic congestion, find smarter ways to move people around urban centers, and prepare for self-driving cars.

In a joint announcement Thursday, Sidewalk Labs and the DOT said the data platform called Flow will help city officials identify problems like gaps in public transit or bottlenecks in traffic so they can ultimately find the fastest, safest, and most affordable way to transport the greatest number of people.

“I think we could all agree just from our daily lives that there may be no bigger problem than the problem of congestion,” Sidewalk CEO Dan Doctoroff said in a conference call Thursday, adding that traffic is getting worse, infrastructure is aging, and cities are under financial pressure. “Meanwhile, we are struggling even more to provide equitable transportation access.”

“We know we’re not going to build more roads; it’s hard to invest meaningfully more in mass transit,” Doctoroff said. “We have to do better with what we have.”

The announcement is part of the Smart City Challenge, a government-sponsored competition that will award $50 million to one U.S. city with the most innovative, tech-centric plan to ease traffic congestion and make it easier and cheaper for people to get from point A to point B.

Sidewalk Labs will work with Austin, Columbus, Denver, Kansas City, Pittsburgh, Portland, and San Francisco—the seven finalists cities in the competition. Each finalist receives $100,000 to fine-tune its proposals. A winner will be selected in June. The government will award the winner $40 million. Microsoft co-founder Paul Allen’s philanthropic organization Vulcan has pledged to award an additional $10 million to the winning city.

Flow is designed to capture aggregated anonymized traffic data from billions of miles of trips, including proprietary data from Google Maps, to give city officials real-time information on congestion and public transit use, Sidewalk Labs and DOT said Thursday. Waze could be a future partner of Flow. The data and analytics platform will also have a messaging component, delivering real-time information and updates to city officials and citizens, Doctoroff said.

Eventually, the platform could be used to test new technologies like autonomous vehicles to improve transit design, he added.

As part of the announcement, Sidewalk Labs said it will also install more than 100 kiosks in four neighborhoods of the winning city. These kiosks will provide free Wi-Fi and access points for disadvantaged citizens that can’t afford to get mobility information by other means.