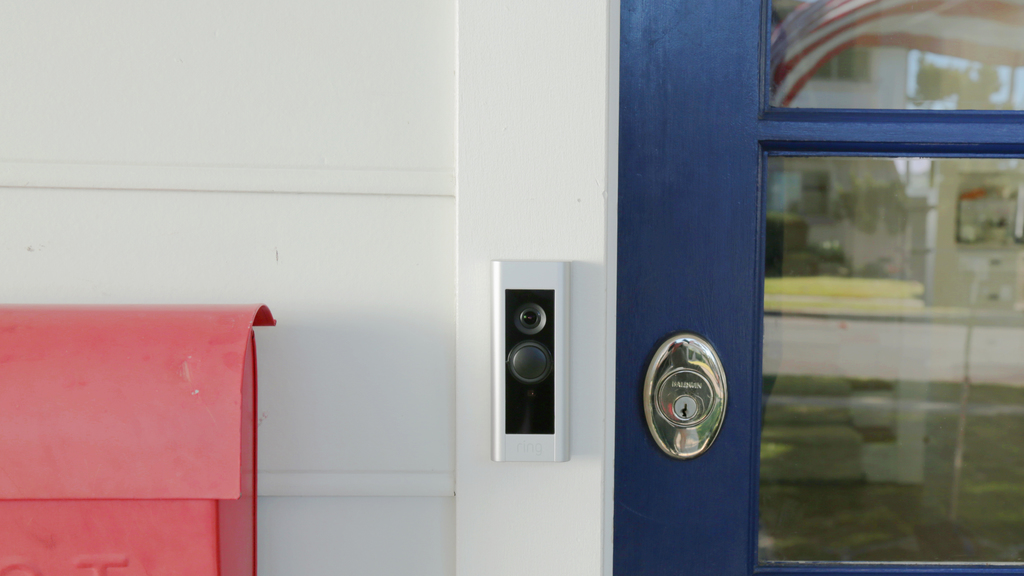 Ring, the maker of a connected video doorbell that sells more than 50,000 units each month, has raised $61.2 million in a third round of financing. The round was led by Kleiner Perkins Caufield & Byers (KPCB) with additional funding from Richard Branson, head of the Virgin Group. Ring has now raised almost $100 million to fund its hardware business.

In addition to the funding, Ring is also launching a premium version of its video doorbell. Both doorbells let someone see who is at the door using an app on their phone. They also can communicate with the person ringing the doorbell through the app. Even if someone doesn’t press the doorbell, motion sensors on the bell can send notifications and record video—a possible deterrent for package thieves.

The Ring Video Doorbell Pro will cost $249 and has both a slimmer profile and higher resolution HD video compared with the Ring Video Doorbell that is on the market and sells for $50 less. The other main difference is that the Pro version of the doorbell must be wired to the home for power, as opposed to using batteries.

For more on the Internet of things, watch our SXSW video:

The new version of the doorbell will ship in April. This year is a significant one for Ring, as video doorbells are proving to be a hot product category. This year Skybell launched a rival video doorbell with HD capabilities. August, the maker of a connected door lock, also plans to start shipping a similar product, and bigger brands such as Yale lock and HeathZenith, an outdoor lighting and security company, plan to sell video doorbells this year.

“We’ve built this category,” says Jamie Siminoff, chief inventor and CEO at Ring. The funding and new doorbell mark a period of growth for Ring, which has grown from about five people and one connected product in 2012 to 300 people and three connected products (two doorbells and an outdoor video camera) today.

Siminoff says his goal with Ring is not merely to establish a new product category, but to provide several layers of security for the outside of a home. Ring’s commercials and marketing efforts rely heavily on testimonials from people who have managed to foil an alleged burglar by pretending to be home, or those who have used their Ring to catch people who steal their packages.

The funding will go toward R&D into new physical products and also into building software that helps enhance that sense of security, says Siminoff. The doorbell and the wireless outdoor camera that Ring launched earlier this year are the initial part of this mission, but adding better analytics to the software for these devices can help enhance the types of notifications that users receive and help catch criminals.

It’s a message that resonates. While Siminoff declined to say exactly how many doorbells he’s selling, he said it was more than 50,000 a month and said that growth this year would be in the “hundreds of percentage points.” He also said the company can support its current business on sales, and that the funding is for future product development.

With so much competition entering the market, Ring will need to keep its edge. With consumer hardware, it’s not enough to build a category. You have to keep investing to really own it.