How Republicans and Democrats Choose Their Presidential Nominees 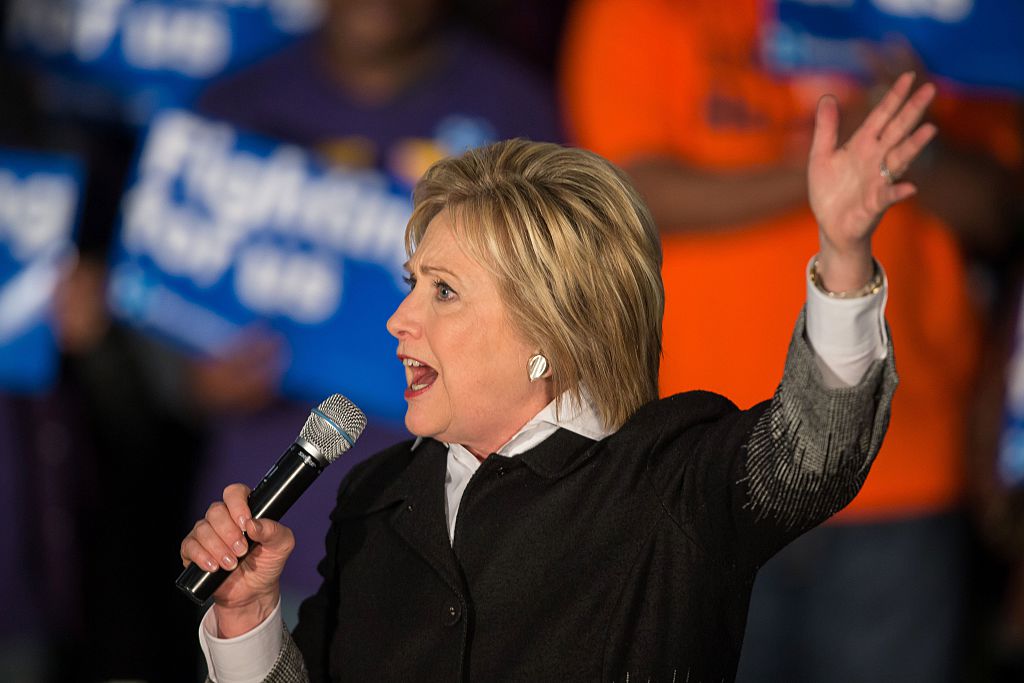 As if Democrats and Republicans didn’t have enough differences, they also select their presidential nominees in different ways.

Both parties choose delegates to represent them. And those delegates vote for presidential nominees at their party conventions.

The Democrats prefer to allocate delegates by percentage of votes won in each state’s primary—a method called proportionality. They did this recently in Iowa and Nevada. Republicans lean generally, but far from exclusively, toward winner-take-all outcomes.

Even so, there are many variations in different states, each of which sets its own primary voting rules. In Iowa, for example, Republican delegates were awarded proportionally, rounded to the nearest delegate. Nevada was divvied up proportionally as well.

There is a rich and convoluted history to these formulas, most of which stem from states’ efforts to build up their political clout on the national scene. Politicos have always wanted an early say on who will be a presidential contender so they can ultimately shape the final outcome. And presidential candidates like it, at least usually, because they get an early start on amassing delegates and can then build momentum to lay claim to a political coronation.

But when more states began to schedule their contests earlier and earlier to shore up their importance, the parties adopted changes in 2008 that required most states—with exceptions like Iowa, Nevada, New Hampshire and South Carolina—to hold their contests after February. The rest have to follow in March or even later.

Tinkering over the years has made each party’s presidential nomination process anything but simple.

In a Democratic primary, candidates are awarded delegates in proportion to their share of votes in a state primary or caucus, but a candidate must first win at least 15% of the vote in any given state. Once that threshold is crossed, then the candidate racks up the delegates.

The Republicans lack a uniform approach. Some states still stick to the traditional winner-take-all approach, but others have introduced variations. So now, some states give out delegates proportionally—and, just to make things thoroughly confusing—some states mix the proportional and winner-takes-all formulas.

Before diving for the nearest spreadsheet, it is also good to know that in many states, but not all, the Republican Party requires that a candidate win at least 20% of the vote before actually earning delegates. But others, like Iowa, do not set a limit. So Iowa, an early voting state, parceled out its delegates to several presidential hopefuls.

Setting such minimum thresholds means that fewer presidential candidates can amass many delegates. That’s a surer way to abbreviate drawn-out contests and knock out those who do not latch on early to the voting public’s imagination.

The Democrats’ proportional approach makes it harder for the party to narrow its field, as voters are seeing in the contest between Hillary Clinton and Bernie Sanders.

The large number of Republican presidential contenders this cycle has also resisted winnowing. But that could change starting on Tuesday, when 361 delegates are in play. From this point on, states will have more latitude to bestow delegates on an outright winner.

Even so, that doesn’t guarantee that they will. All kinds of variations are in play. For example, Democrats, whose convention is set for July 25 in Philadelphia, have super delegates (mostly party leaders) among their 4,765 delegates. They are free to make their own candidate choice regardless of who wins the primaries or caucus contests.

Meanwhile, the 2,470 Republican delegates are bound to support their state’s choice only for the first vote at the upcoming July 18 Cleveland convention. If no one achieves the 1,237 votes necessary to nail down the presidential nomination, then delegates are, at least theoretically, free to follow their personal political allegiances.

Those allegiances can vary considerably. Voting and election experts say that that chaos on the first ballot could—but likely won’t—lead to unforeseen outcomes at the Republican Party’s summer convention.

For those who want to delve into more details or track the horse race more meticulously, the website Frontloading HQ run by Josh Putnam, an elections specialist who teaches political science at the University of Georgia, offers delegate projection models, in all their many complexities.