These Cities Have The Happiest Workers 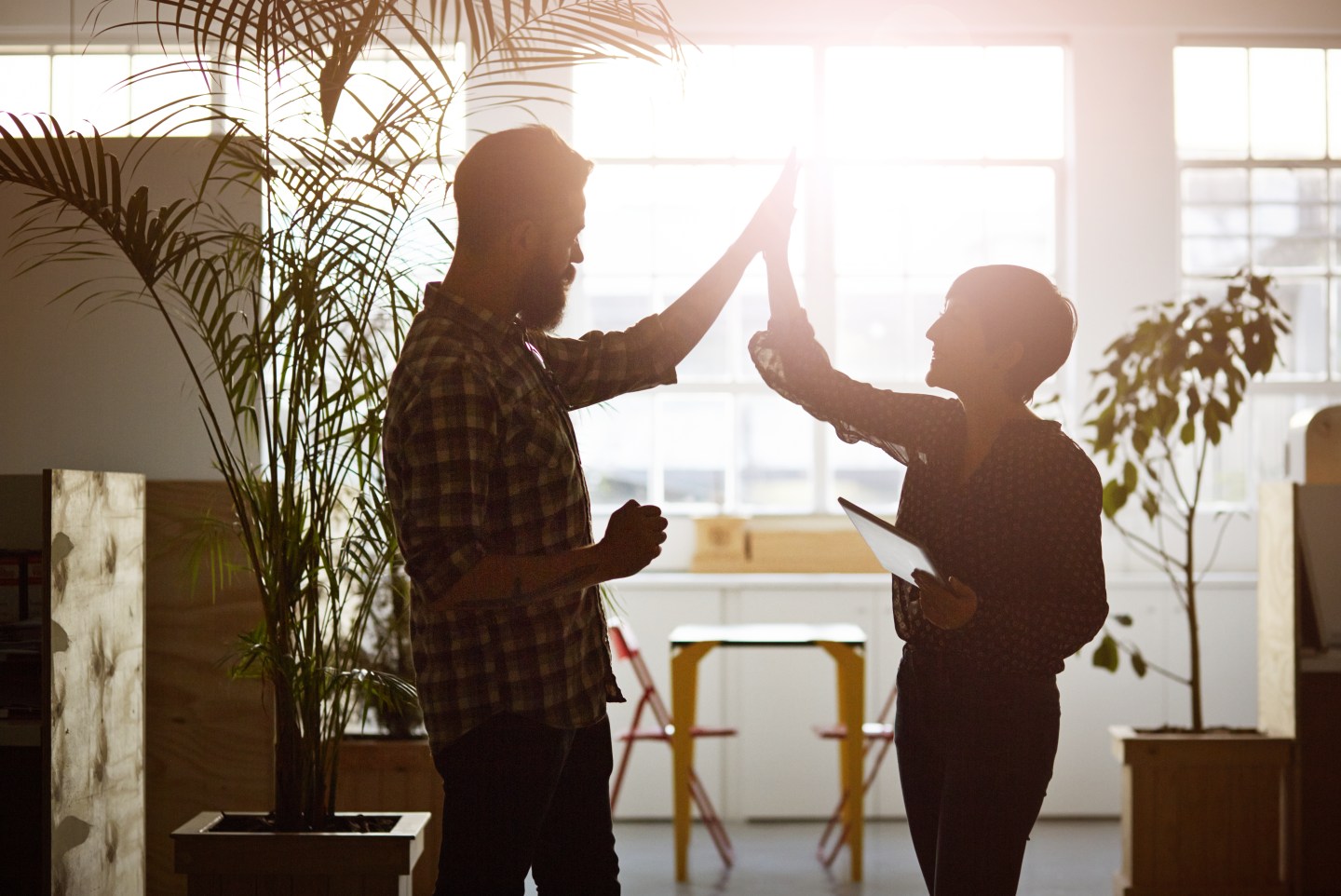 Americans spend an average 47 hours at work each week, adding up to some 2,350 hours over the course of a year. So, it’s no wonder workers are looking for a job that not only meets their financial needs but also provides a satisfying work environment. And it turns out that some cities offer more opportunities than others to find that fulfillment, according to a new study.

Workplace review site Indeed looked at factors that help define office happiness across the U.S. from compensation and work-life balance to job security and workplace culture. It then analyzed those factors over 10 million reviews from current and former employees in the top 25 major metropolitan areas around the nation.

The results may be surprising to some. Big cities don’t dominate the happiest cities for workers. It’s actually dominated by more mid-size cities, and California has an especially strong showing with five of the top 10 cities located around the Golden State. Two of the largest cities in the U.S., New York and Chicago, barely broke the top 20 at 19 and 20, respectively.

“California remains a strong draw for talent, in part due to the tech industry, so it’s not surprising to see many workers in the state are invested in their jobs and show above-average levels of satisfaction,” said Tara Sinclair, chief economist at Indeed. “That said, happiness at work is often in the eye of the beholder, and the high rankings may also reflect cultural and social attitudes toward work in those cities.”

Here are the top 20 cities for overall job satisfaction.