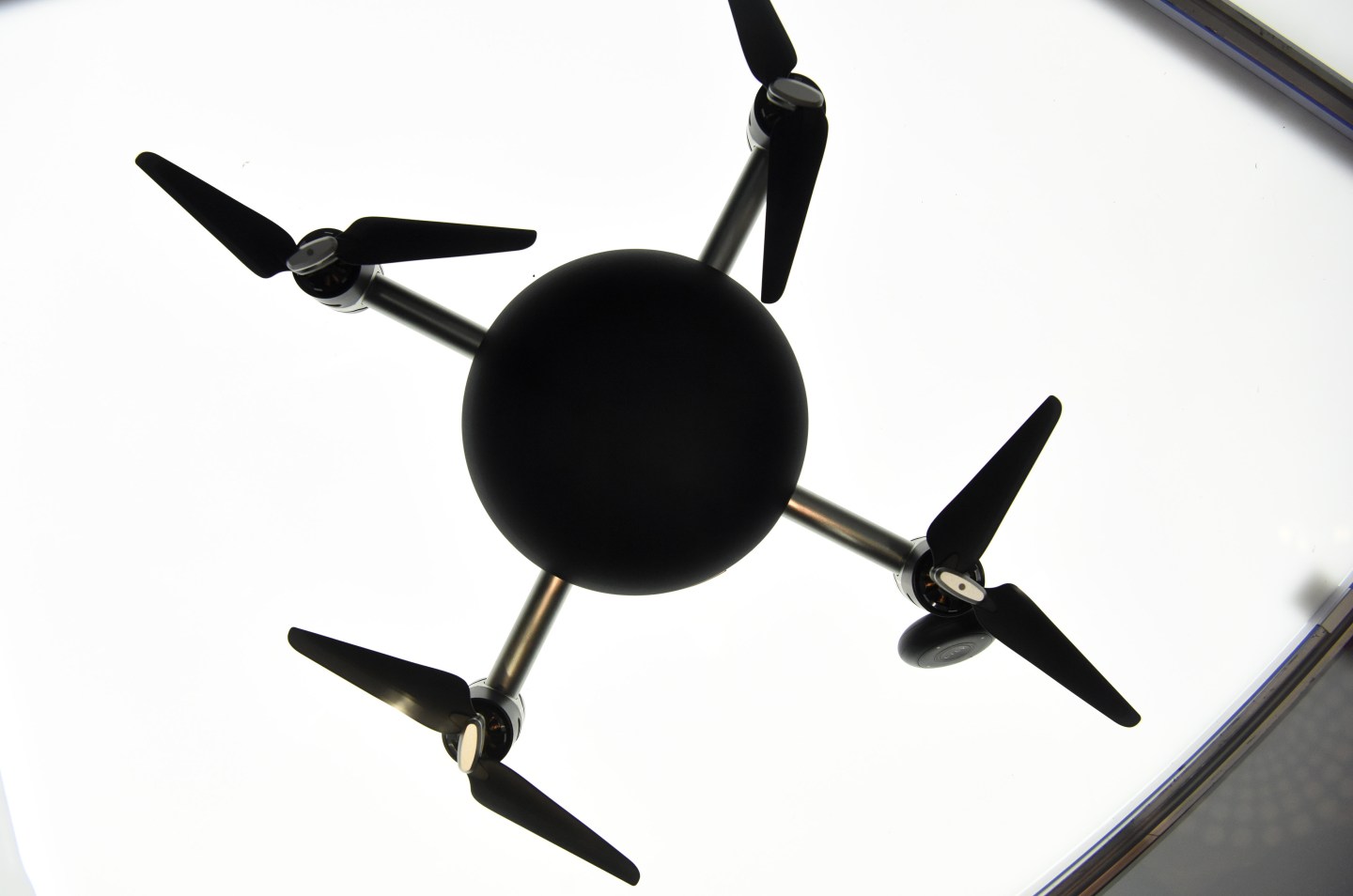 Drone racing may be a relatively new sport, but that doesn’t mean the cash prizes aren’t huge.

A 15-year-old British boy won the first World Drone Prix hosted in Dubai on Saturday, and he took home a $250,000 cash prize, according to an Associated Press report.

The teenager, Luke Bannister, beat out more than 100 other drone pilots from around the world who flew into Dubai over the weekend to take part in country’s two-day, flying robot racing event.

Bannister was also the youngest drone pilot who made it to the event’s finals, according to a report in the Gulf News.

“It has been a natural progression for me from flying other remote-controlled objects,” said Bannister, according to the Gulf News report.

Bannister’s team, the Tornado X-Blades Banni-UK, took home the victory from 150 other teams. The teenager will divvy up his cash prize among his teammates.

For more about the future of drones, watch:

Although there are other drone racing events sprouting all over the globe, including the newly launched Drone Racing League, the Drone Prix is reportedly the biggest worldwide drone event.

Including the $250,000 first place prize, the judges doled out approximately $1 million worth of prizes total.