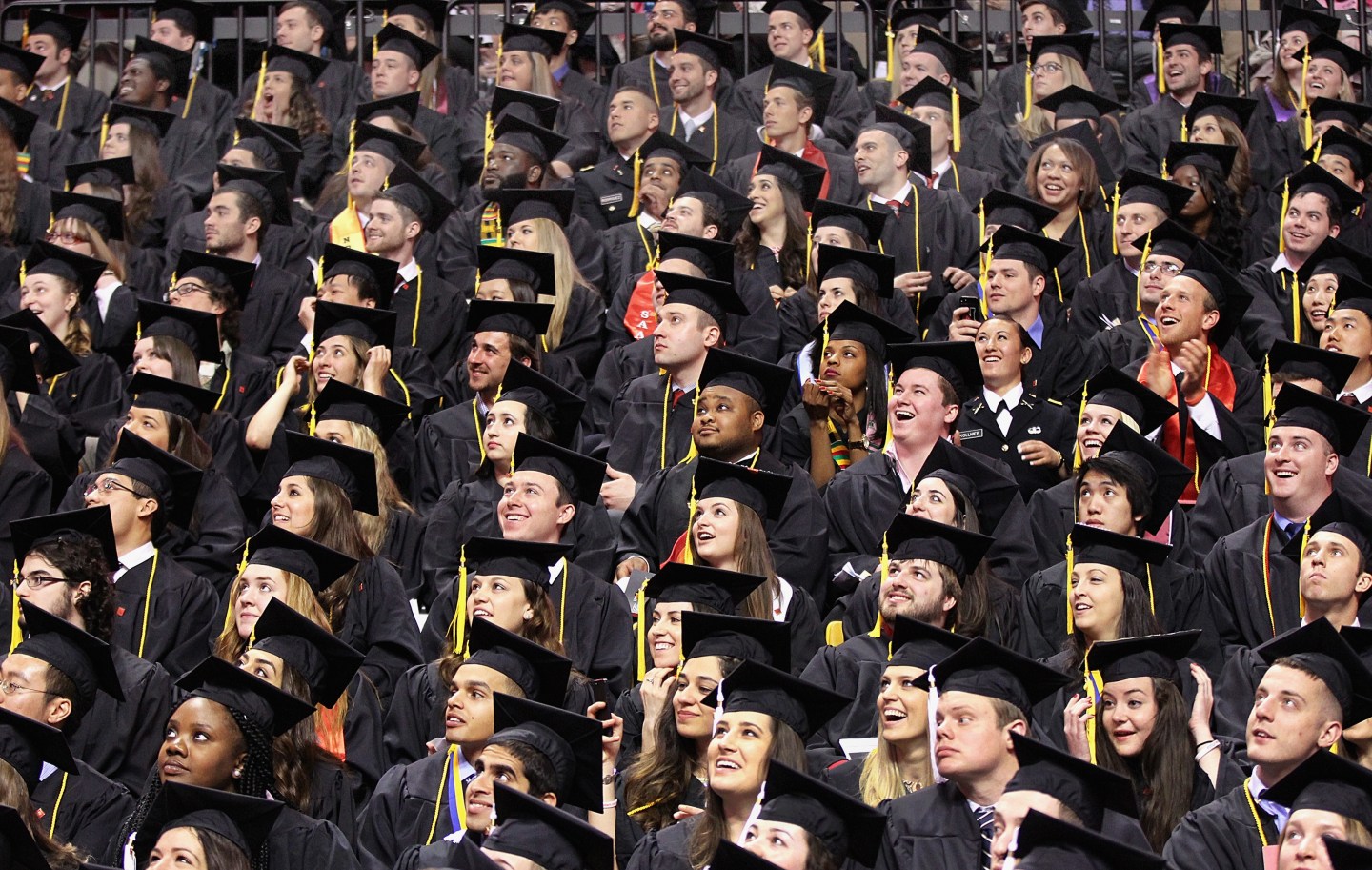 If you’re a business school student looking for a tech job after graduation and crazy long hours don’t bother you, look no further than Amazon.

The e-commerce and cloud computing company is hiring more MBAs than any other major technology firm, reports Quartz.

Quartz’s analysis is based on data from six elite business schools: MIT, Northwestern, Columbia, Duke, Chicago, and Michigan. However, it does not include numbers from a number of other top schools, like Wharton, Stanford, or Harvard, which do not release employer-level data.

The hiring practices of Amazon are particularly interesting given its notoriously cutthroat work culture, described in detail in a New York Times exposé published last August. The authors of the piece describe Amazon’s workplace as one where “workers are encouraged to tear apart one another’s ideas in meetings, toil long and late…and held to standards that the company boasts are ‘unreasonably high.'”

As Quartz notes, if these descriptions of Amazon are accurate, then the large number of MBAs that went to work at the company last year contradicts the “popular narrative that millennials are seeking employers that offer a nurturing environment and value a work-life balance.”

Do business school grads care less about workplace culture than the rest of us? Or if they don’t, why are they willing to forego it?

The key is curiosity, says Miriam Park, director of assessment and university programs. “There is a wonderful match between someone that opts into the personal growth and learning from an MBA program, and Amazon’s culture of solving challenging problems and valuing curiosity. MBA programs turn out critical thinkers that want to innovate,” she said in an emailed statement to Fortune.

This story has been updated to include a statement from Amazon.