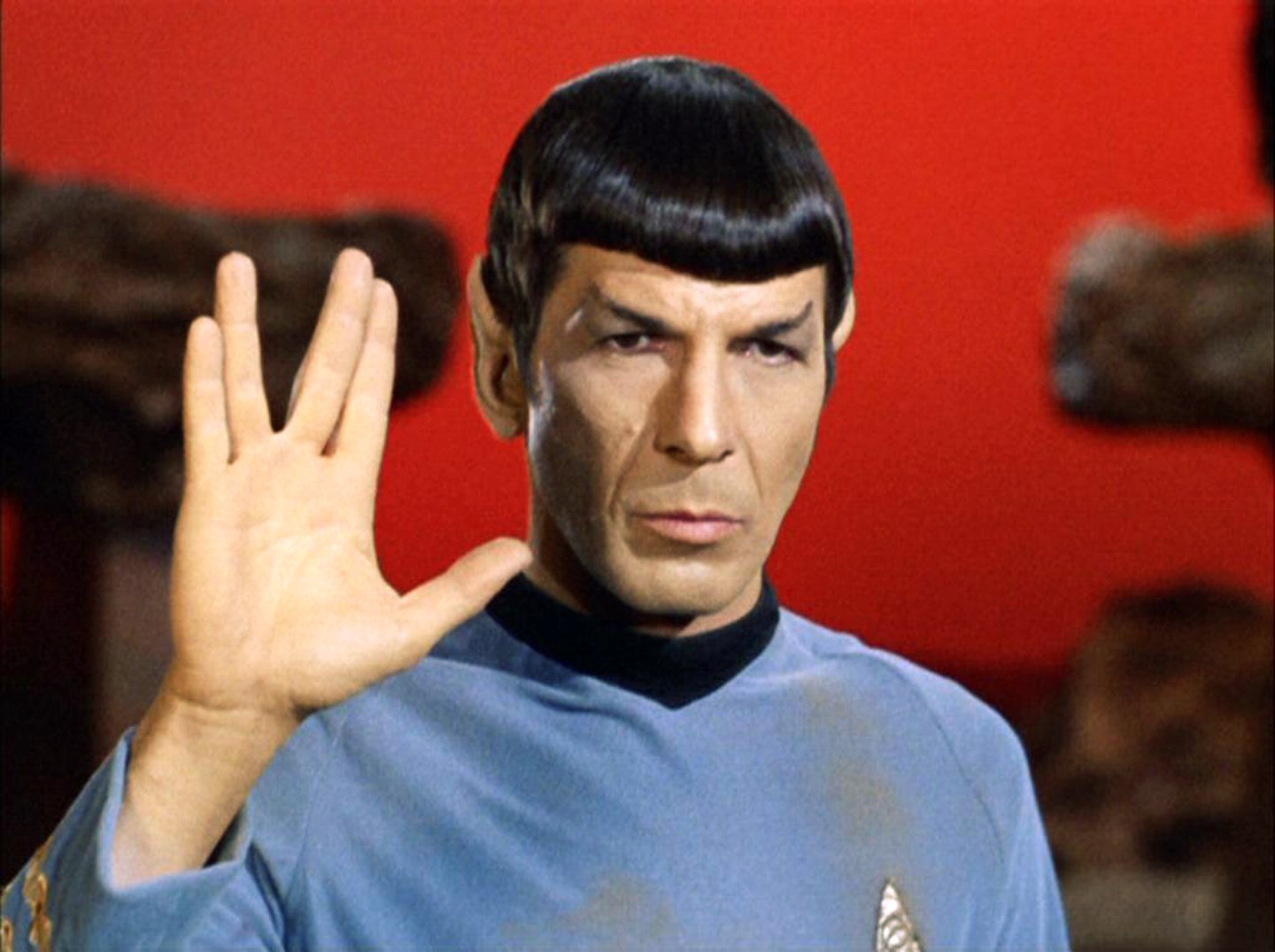 Paramount Pictures and CBS (CBS) are trying to stop the production of a Star Trek fan film.

The movie, which was funded entirely by Star Trek fans through a Kickstarter page, is called Axanar. It takes place in the year 2245, 21 years before Star Trek‘s pilot episode, during the war with the Klingon Empire.

According to the Hollywood Reporter, Paramount and CBS originally filed a complaint in December, claiming that the two were violating thousands of copyrights. When the defendants claimed that the complaint was too vague and the movie studio and television network had to be more specific about what the violations were, they amended the complaint and filed it on Friday.

Paramount and CBS are saying that Axanar‘s copyright infringements include the Vulcan appearance, Starfleet Command uniform, Klingon language, and numerous others. When the defendants claimed that the lawsuit was “premature” and “would constitute an impermissible prior restraint on speech,” the plaintiffs pointed to an Axanar Facebook post showing a locked script. They also pointed to a February interview in which Peters states, “We violated CBS copyright less than any other fan film,” which Paramount and CBS claim is an admission of guilt.

This is getting ridiculous! I support the fans. Trek belongs to all of us.https://t.co/mYMqIDXqHu

Justin Lin, director of the new Star Trek Beyond, expressed support for the fan filmmakers on Twitter.