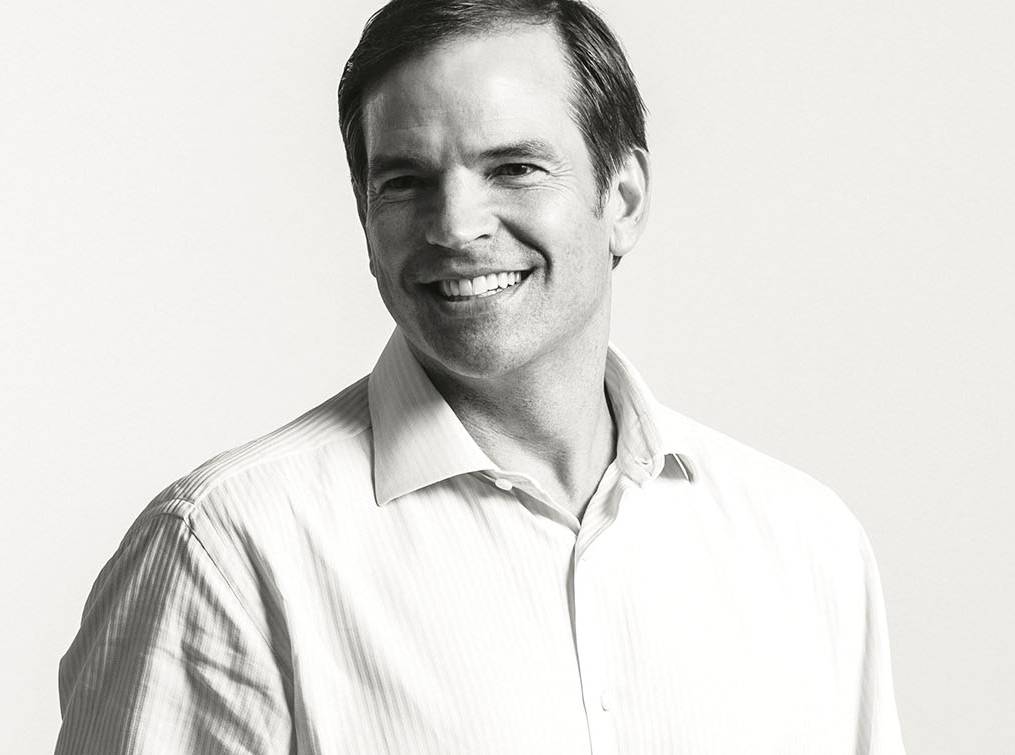 Last Tuesday, Sequoia Capital kicked off its annual 2-day meeting of its limited partners. Among those in attendance was Mike Goguen, a longtime Sequoia partner known for his focus on enterprise technology deals. No one was terribly surprised, even if Goguen hadn’t been listed as a general partner on the firm’s most recent U.S. fund. What neither the LPs nor Goguen’s Sequoia partners realized, however, was that a lawsuit was being simultaneously filed in San Mateo Superior Court, alleging that Goguen had systematically raped and otherwise abused a woman named Amber Baptiste for over 13 years

The complaint itself is officially for breach of contract. Specifically, Goguen and Baptise agreed in 2014 to a settlement whereby Baptiste would keep quiet in exchange for $40 million, to be paid out in four installments. Baptiste alleges that Goguen made the initial $10 million payment, but then balked at future payments (thus precipitating the lawsuit). For his part, Goguen claims that he has been extorted by Baptiste, and is expected to file a counter-suit sometime this morning.

You can read Baptiste’s suit below:

A Sequoia spokesman declined to comment much about the case, except to say that the firm was unaware of the settlement agreement until Thursday. Goguen was out at the firm by that evening ― the spokesman declined to say that he was terminated, but clearly there was an irreparable breach of trust. We do not yet know if Goguen remains a limited partner in Sequoia funds, or a partial owner of its management company (he held between 5%-10% at last check). His board responsibilities will be reassigned.

Some initial thoughts on all of this:

1. The complaint itself is horrifying. Its allegations touch on sex trafficking, rape and the callous spreading of STDs. If even half of it is true, then Goguen is lucky to not be in prison.

2. What’s important to remember at this point, however, is that we don’t yet know what is and what isn’t true. The settlement agreement ― attached to the filing ― certainly lends credence to Baptiste’s allegations. But I would expect that Goguen will dispute more than a few claims in his counter-suit.

3. Goguen is referred to in the lawsuit (and in subsequent media reports) as a “managing partner” at Sequoia. But I’m not so sure that’s correct, particularly given that thing about not being a GP on Sequoia’s last U.S. fund (most likely related to investment performance). When Mike Moritz gave up day-to-day control several years ago, fellow Sequoia partner Doug Leone took over those responsibilities. But I’ve never heard Goguen referred to as Leone’s number two, or even the firm’s number three or number four (in terms of job responsibilities, let alone investment performance).

4. The reason the job title may matter is that there already is a lot of chatter about how this lawsuit can be tied, even in some small way, to Sequoia’s historical lack of any female general partners. If a guy like this is making decisions, then no wonder (or, in a similar vein ― if Sequoia kept a guy like this around). From my (admittedly male) perspective, this is a bridge too far (in the absence of more information). Yes, Sequoia is a boys club. But there is a big line of demarcation between male chauvinism and rape. Moreover, I do think it is possible that Goguen kept his private life private. You might recall a recent situation in which a senior private equity executive managed to keep his severe drug addiction secret from his partners for years. Again, I’m not saying no one else at Sequoia knew (and if they did, there will be deserved hell to pay). I’m saying that it is too early to draw conclusions.