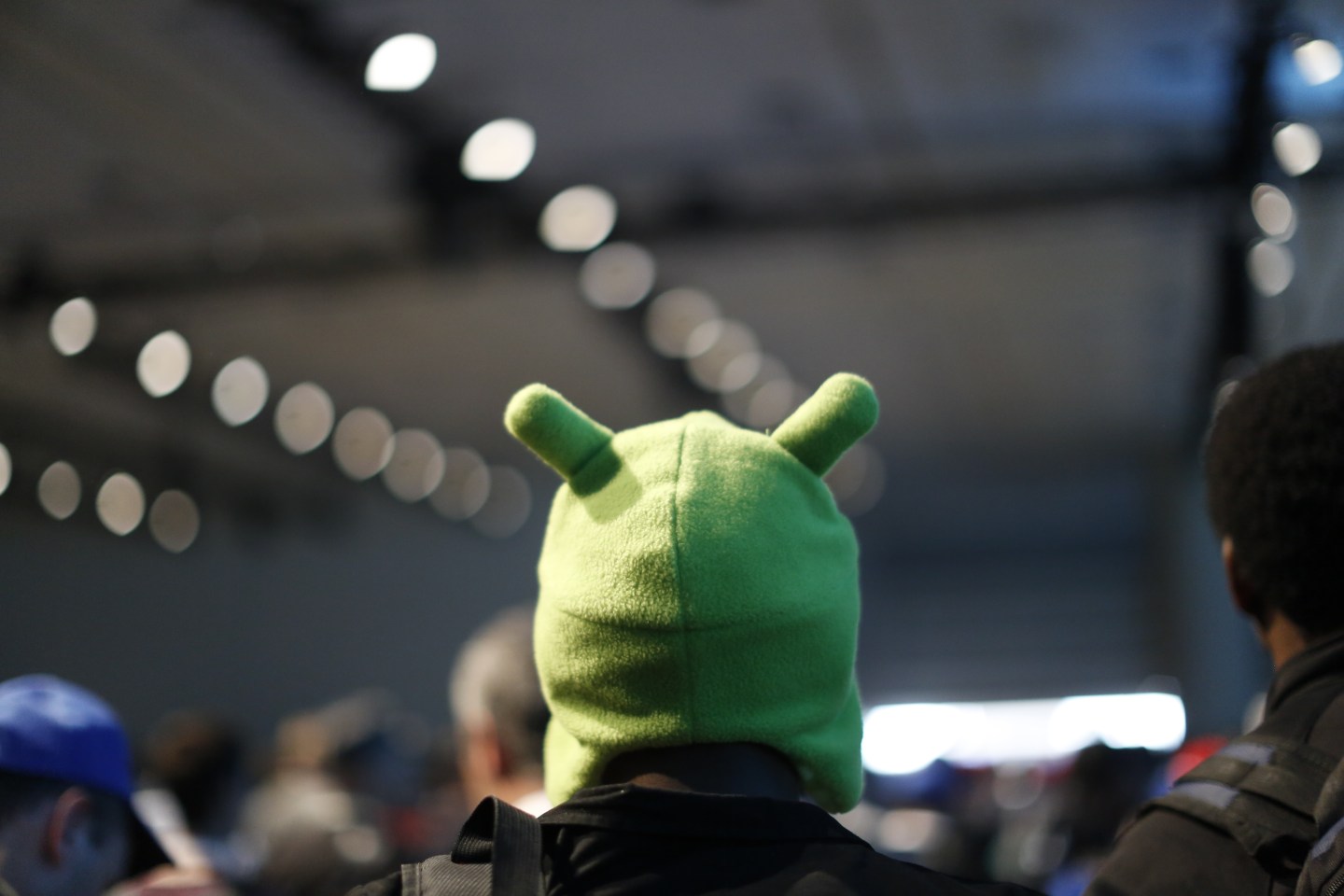 The Moscow Arbitration court on Monday rejected an appeal from Google and upheld a ruling that the U.S. firm broke anti-monopoly laws by abusing its dominant position with its Android mobile platform, Russia’s competition watchdog said.

Yandex had claimed that Google was increasingly using its control of the Android operating system—the market leader in Russia—to shut out rivals to its other services such as streaming, maps and mail. That same complaint has featured prominently in the European Commission’s on-going investigation into Google, in which some of its competitors have called for the Mountain View, California-based company to be radically broken up.

Google filed an appeal of the September ruling, but FAS said on Monday the court had fully supported its decision.

The company now has to amend its contracts with smartphone manufacturers in order to comply with the ruling, and pay a fine.