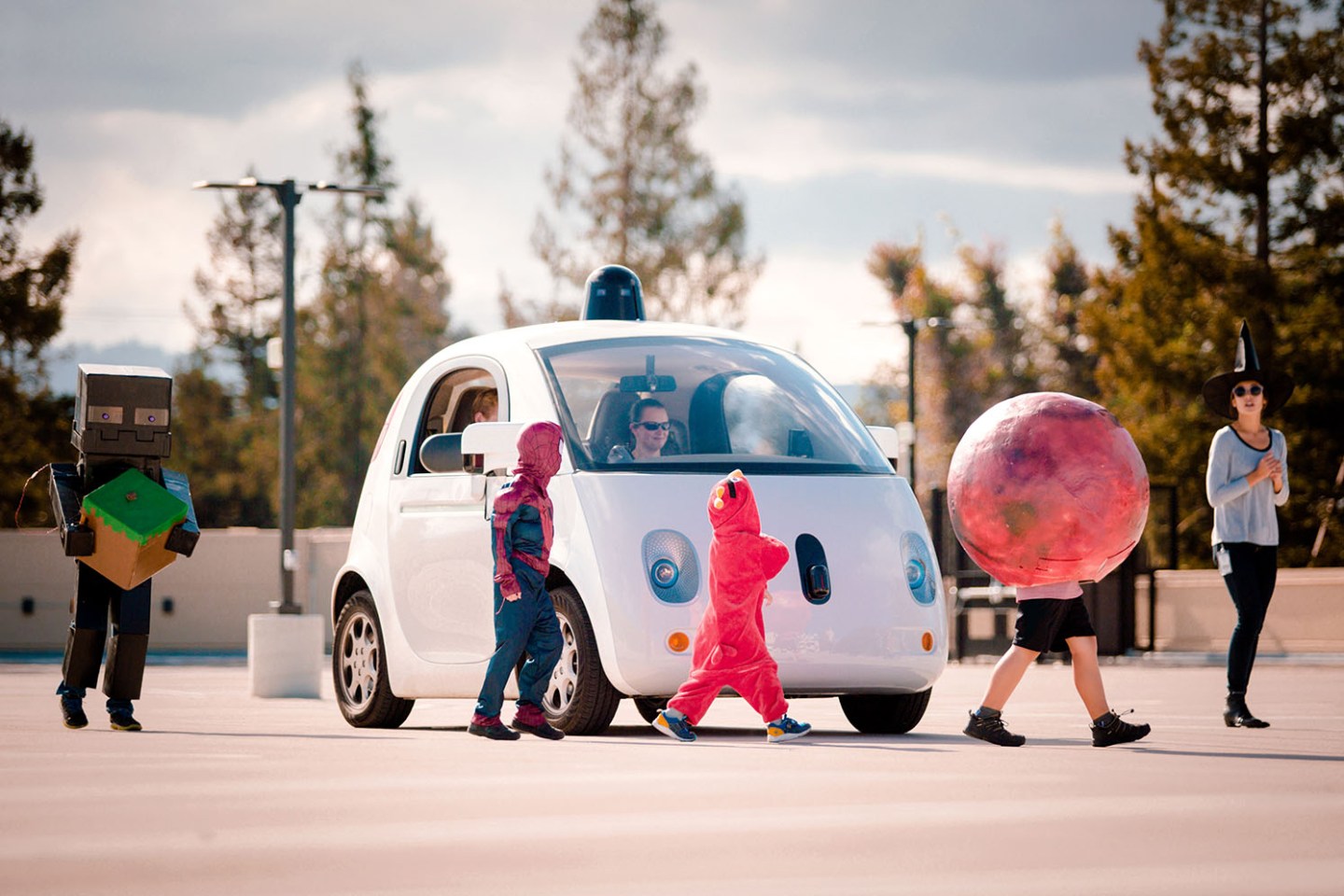 Google filed a patent for a school bus detection system on autonomous vehicles, suggesting that the company is teaching its self-driving car software to act more cautiously around children.

The patent, first noted in the Future of Transportation newsletter by Reilly Brennan, director of the Revs Automotive Program at Stanford University, describes a multi-layer system that looks at size, color, signage, and how it compares to other vehicles in order to recognize a school bus. The school bus detection patent was filed March 8, about three weeks after a Google self-driving car hit a city bus at in a low-speed incident.

However, this patent shouldn’t be viewed as reactionary. This system was likely under development for years. Not to mention, the accident involved a city bus, not one designed to transport children.

To give the self-driving car sensors and software extra practice, Google had children at the company’s Mountain View, Calif., headquarters stand around its parked cars. The company also had children dressed in Halloween costumes.

Google’s self-driving car gets pulled over:

Kids and computer-operated cars are no small problem. Children are unpredictable. They might dash out of a school bus, or just as quickly rush back in to retrieve a forgotten item. So Google needs to ensure its self-driving cars not only see and react, but take extra caution around any environment where children might be present.

And Google’s self-driving cars aren’t perfect, but up until the Valentine’s Day bus accident, the company’s technology had a pretty good track record. It has driven its cars in autonomous mode 1.45 million miles since the project launched in 2009, according to its February report. In that time, they have been involved in 18 accidents. Until the bus collision, Google had never been at fault.

Chris Urmson, director of Google’s self-driving project said last week during a keynote at South by Southwest that there will be more accidents.

“I’m confident that we’re going to have another day like our Valentine’s Day accident,” Urmson said. “And we’ll most certainly have worse days like that over time.”