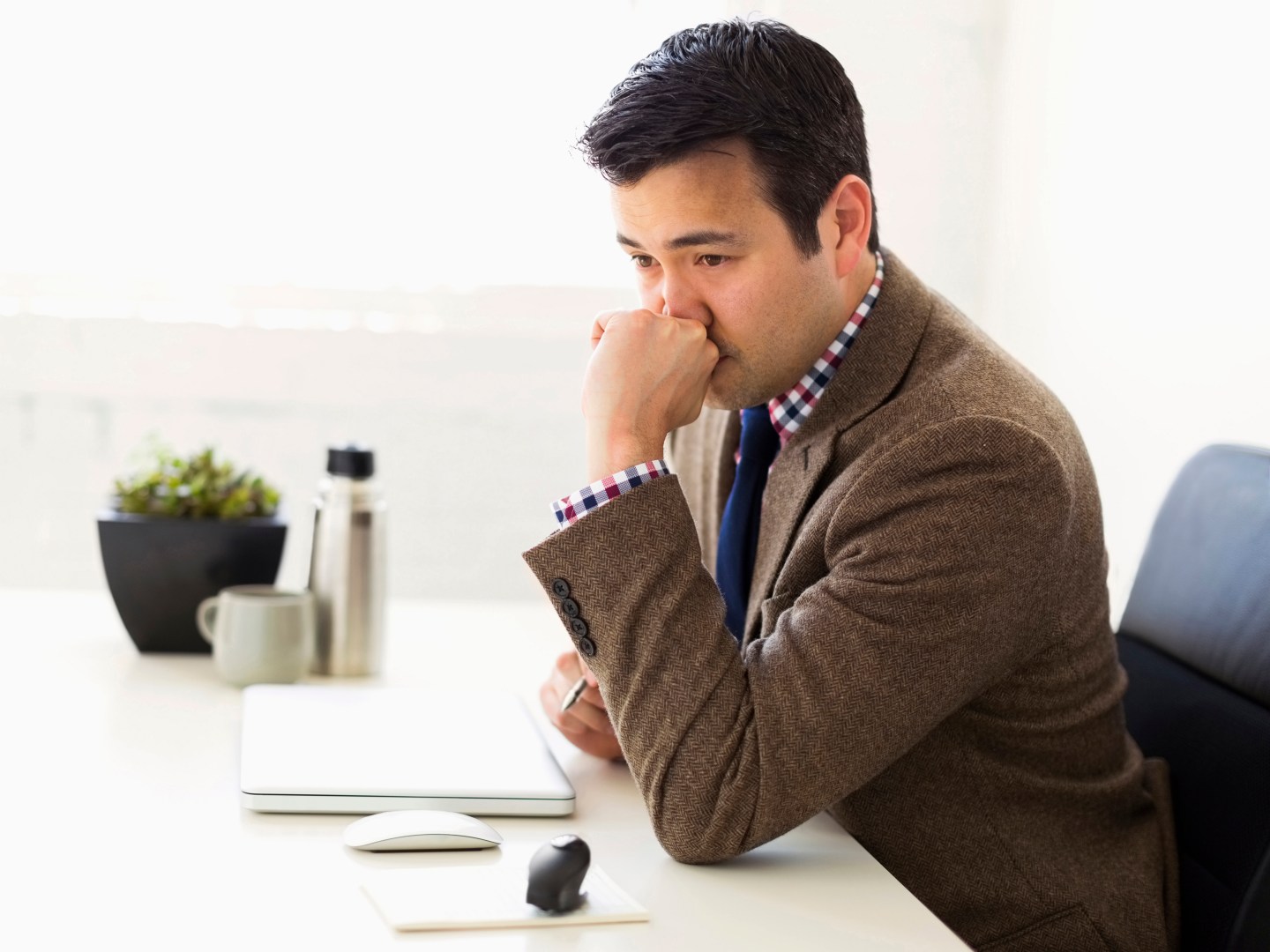 The Entrepreneur Insider network is an online community where the most thoughtful and influential people in America’s startup scene contribute answers to timely questions about entrepreneurship and careers. Today’s answer to the question “How do you avoid hiring the wrong people?” is written by Mark Montini, chief results officer at M2M Strategies.

That said, there’s no way to avoid hiring the wrong person every now and then. But here are three things I’ve learned the hard way that have helped me limit the frequency with which it happens:

Look for a cultural match

Every business has its own unique culture. It’s critical that you ensure the person you’re going to hire not only fits, but buys into your company’s culture. My current venture, Promio, has a very entrepreneurial culture. We’re a young, fast-growing company, and as a result, we have to iterate quickly. That means the course we set on Monday may well be different on Wednesday. Some people thrive in that culture. Others don’t.

Almost all of the “wrong” people I’ve hired for this venture were people who didn’t function well in an entrepreneurial environment. They were talented, had the right skillset, and were great people. They just weren’t wired for a culture like ours. Put them in a corporate environment with lots of structure and training and they would flourish, but that’s not our culture and is why they were the “wrong” people for Promio.

See also: When This Happens, You Know You’ve Got a Questionable Job Candidate

Be transparent about your company

Every business and every job has positives and negatives. During the hiring process, it’s natural for both you and the prospective hire to focus almost exclusively on the positives. You’re trying to recruit him. He’s excited about the opportunity. But not facilitating a candid discussion about the negatives can result in the right person for the job becoming the “wrong” person shortly after he or she is hired.

A few years ago, I hired a really talented sales leader. I had admired her work for years and we had a high level of mutual respect. Things moved quickly when I learned that there was an opportunity to bring her on board. I tried to be very candid in communicating the negative elements of the company and the job, but I think the enthusiasm we both had for working together led us to ignore the need for a deeper dive. Within weeks of starting, she ended up not being the right person for the job.

I’ve found that people will embrace the challenge presented by the negative elements of a company and a job if they understood them when they first accepted the job (especially millennials). They’ll be frustrated by them, though, if they didn’t.

Get multiple perspectives before you hire

Everyone has different perspectives. I’m always amazed how often the people I know best surprise me with their perspectives of things—including other people. That’s why it’s very important to get input on a candidate from multiple people before you hire them.

For larger companies, it’s relatively easy to do. You simply schedule your candidate to meet with others in the company. When you’re a small business owner, though, it’s tough because there may not be any “others” in the company. In those situations, I’ve found it beneficial to have candidates meet with other people I trust. Even though they will never work with the candidate, they still provide me with different perspectives as to whether the candidate is truly the right person for the job.