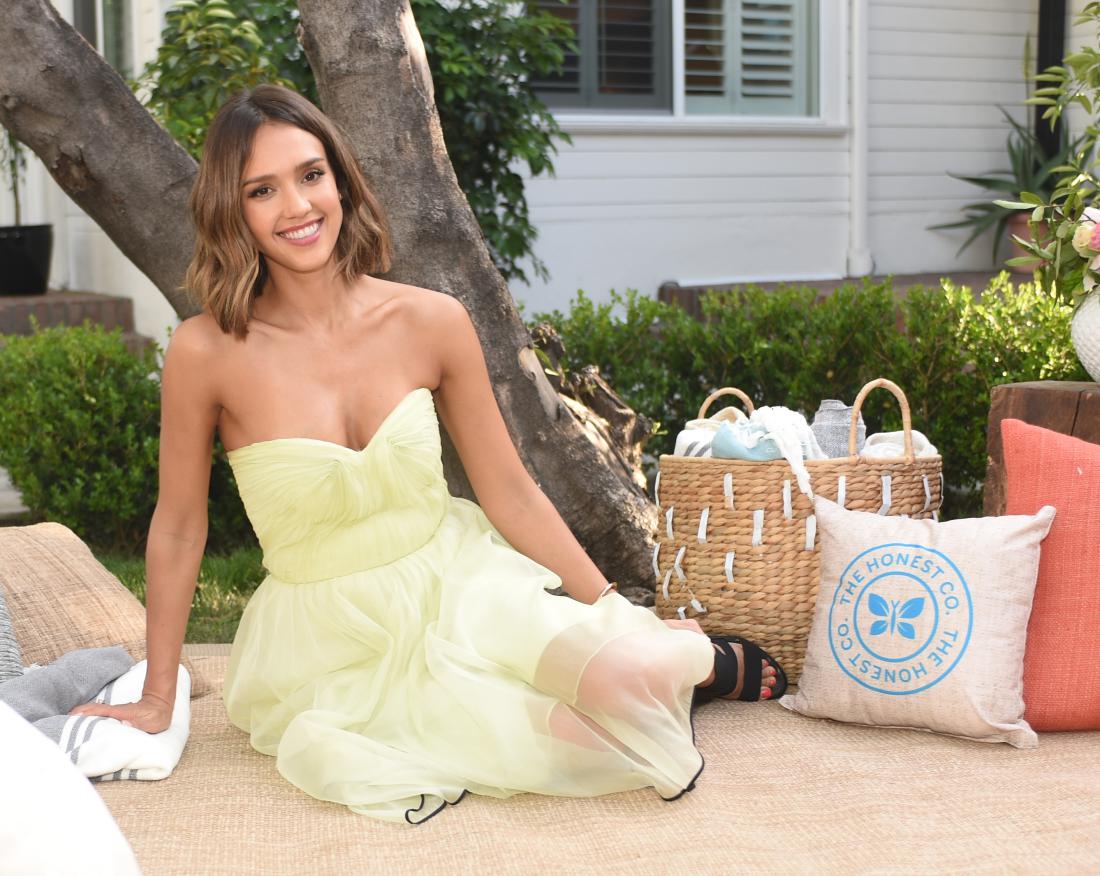 Jessica Alba is once again defending her venture The Honest Company, this time over claims their laundry detergent contains a chemical they tell customers to avoid.

In a Thursday report based on commissioned lab tests, The Wall Street Journal claimed the ingredient sodium lauryl sulfate (SLS) is used in the company’s laundry detergent, despite The Honest Company saying on their website that the product is free of it.

But in a statement to People, Alba’s company has denied the claim, saying: “Despite providing The Wall Street Journal with substantial evidence to the contrary, they falsely claimed our laundry detergent contains Sodium Lauryl Sulfate (SLS). To set the record straight, we use Sodium Coco Sulfate (SCS) in our brand’s laundry detergent because it is a gentler alternative that is less irritating and safer to use.”

5 ‘Healthy’ Brands Accused Of Not Being So Healthy

The statement adds that “rigorous testing and analysis both by our internal research and development teams as well as further testing by external partners have confirmed this fact. The Wall Street Journal has been reckless in the preparation of this article, refused multiple requests to share data on which they apparently relied and has substituted junk science for credible journalism.”

Honest laundry detergent isn’t the first of the company’s products to be called into question.

Last year the all-natural brand was involved in two lawsuits centered around the company’s integrity and sunscreen. One suit claimed that a number of the company’s products contain “unnatural” and “synthetic” ingredients, while adding that the sunscreen was “ineffective.”

The second suit said the Honest Company was “deceptive” and used “misleading labels” to market its products as “natural.”

This article originally appeared on People.com