Behind the U.S. Legal Counterstrike in Apple iPhone Battle 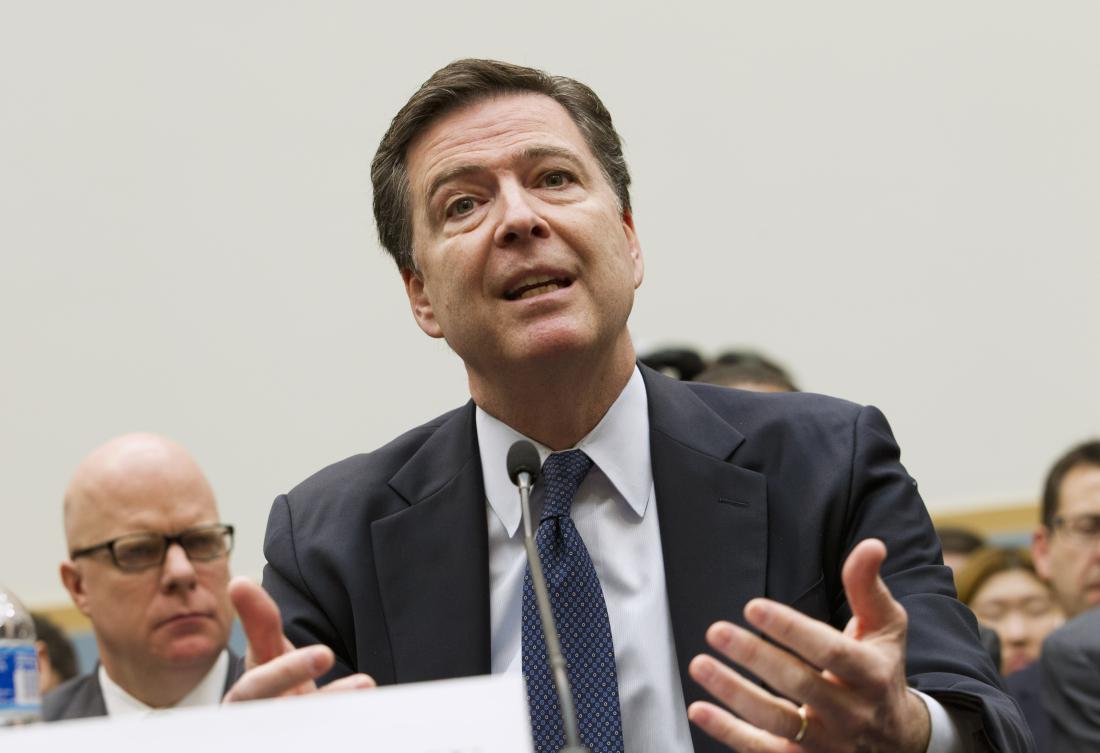 U.S. prosecutors filed a scathing attack against Apple Thursday in the court battle over access to the iPhone 5c used by one of the shooters in the San Bernardino terrorist attack that killed 14 people. The prosecutors accused the tech company of undermining core principles of American justice, deliberately blocking traditional law enforcement powers for marketing purposes and being more responsive to Chinese government requests than those made by U.S. Justice Department officials.

“Apple’s rhetoric is not only false, but also corrosive of the very institutions that are best able to safeguard our liberty and our rights,” Assistant U.S. Attorney for the Central District of California Tracy Wilkison wrote in arguing the company should have to comply with a court order to help the FBI gain access to the phone. “If Apple can provide data from thousands of iPhones and Apple users to China and other countries, it can comply with [the court order] in America.”

Much of blistering rhetoric in the March 10 government filing was designed to match the charged language Apple executives and lawyers used in response to a Feb. 16 court order that would have forced Apple to give the FBI access to the phone used by Syed Rizwan Farook, the County employee who was killed after he launched the attack.

A New Poll Shows the Apple-Government Fight Has Split America

But buried deep within the government’s filing Thursday is a less theatrical, more targeted attack on the central argument Apple has leveled in its defense: that the court is venturing into dangerous new territory by forcing Apple to create new software, rather than simply turning off programs it has already produced and sold.

The magistrate in the U.S. District of Central California ordered Apple to write software that would prevent the contents of Farook’s iPhone from being erased, allowing the FBI to safely crack the access code. Farook’s iPhone 5c, which belonged to the County, was automatically programmed to erase its contents after 10 failed attempts to guess its four-digit access code.

Apple resisted the order, saying it could lead to a dangerous expansion of government powers. Apple CEO Tim Cook wrote a strongly-worded letter to customers warning a victory by the government could lead to a “chilling” threat to privacy. Apple lawyer Ted Olson, the former Solicitor General of the United States under George W. Bush said the government was seeking “limitless” powers “that would lead to a police state.”

In the opening salvo of the filing, the government argues that the burden of writing code to disable the erase function is not only reasonable, but the “direct result of Apple’s deliberate marketing decision to engineer products so that the government cannot search them, even with a warrant.”

The government also attempts to flip a national security argument made by Apple’s lawyers on its head. In resisting the court order, Apple said the creation of software would force it to comply with similar requests from other governments. The U.S. prosecutors say Apple already complies with China’s requests: “According to Apple’s own data, China demanded information from Apple regarding over 4,000 iPhones in the first half of 2015 and Apple produced data 74% of the time. Apple appears to have made special accommodations in China as well: For example, moving Chinese user data to Chinese government servers, and installing a different WiFi protocol for Chinese iPhones.”

More relevant to the ultimate outcome of the case is the government’s targeted attack on a central legal argument made by Apple: that in order to prevent the iPhone from being erased, the court is breaking new ground by trying to force Apple to write new programs. In its March 10 filing, the government points to a 36-year-old case, “Mountain Bell”, in which a corporation was forced to “program” computers as part of government order to trace calls through a telephone facility. California’s top federal court, the 9th circuit court of appeals, sided with the government in the case. The government cites another case from New York that it says also shows corporations have previously been forced to create new programs to comply with court orders in criminal cases.

For more on the Apple vs FBI fight:

The government filing conflicts with two recent statements by FBI chief James Comey. In testimony before the House intelligence committee on Feb. 25, Comey said that the FBI had erred in changing the passcode to the iCloud server account associated with the phone. As a result, Comey said, some material that would have backed up was not able to connect. Justice Department officials now say Comey was incorrect. In its filing Mar. 10, the government says “a forced iCloud backup would not have been successful even if the password had remained unchanged.”

The government brief also argues that the magistrate’s ruling would only affect the single phone at issue in the case. However in his Feb. 25 House testimony, Comey admitted that other courts and prosecutors would likely follow the action in the case and, if the government won, make similar applications to crack phones in search of evidence.

Asked whether Apple was right that a victory for the government might result in other judges and prosecutors asking other technology companies to write code to provide investigators access, Comey said, “Sure, a decision by a judge — there’s a judge weighing a decision in Brooklyn right now–all of those decisions will guide how other courts handle similar requests.”