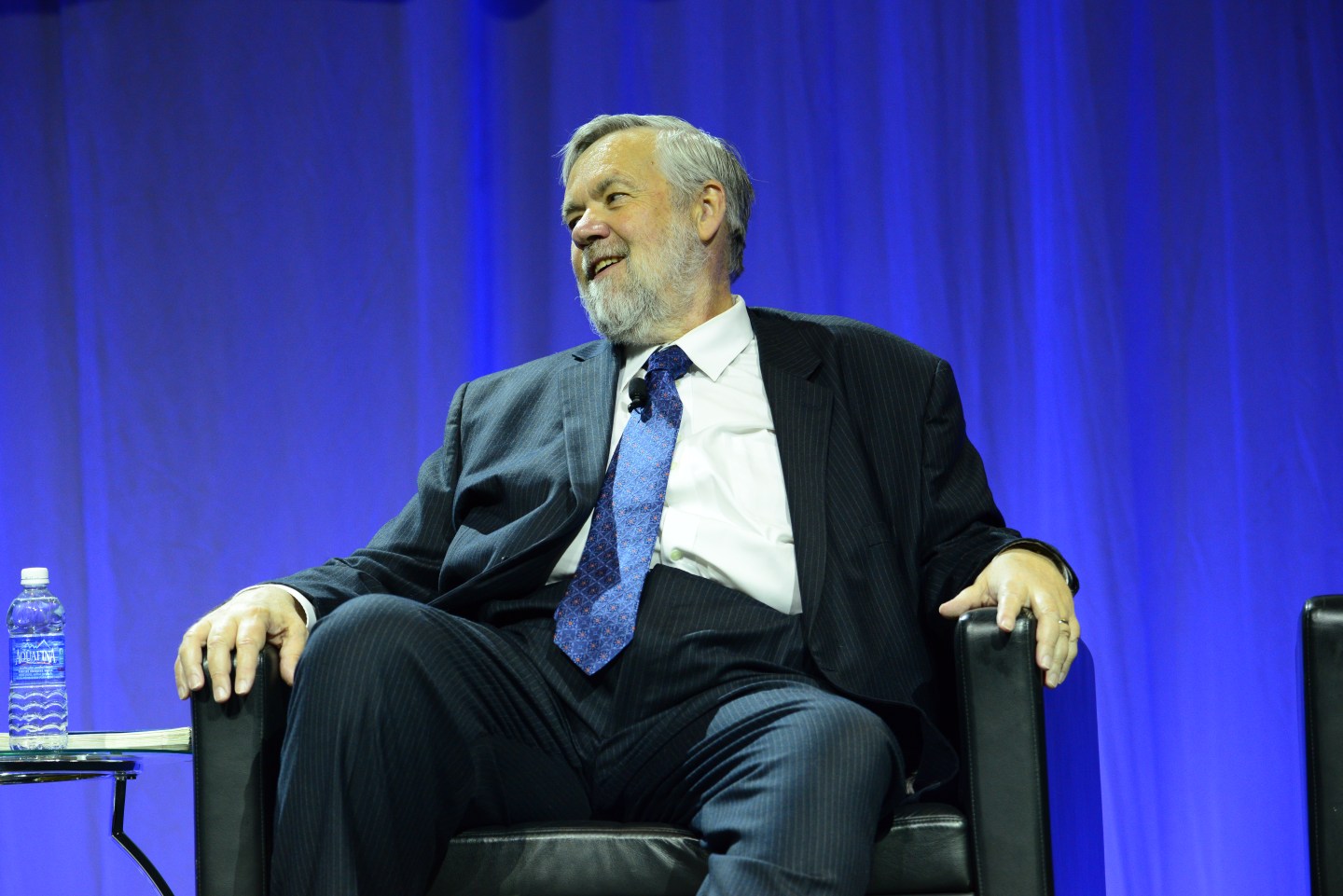 The controversy over whether the extensive use of data analytics has enhanced or destroyed sports was a hot topic this week as hundreds of self-proclaimed data nerds converged at the MIT Sloan Sports Analytics conference in Boston.

Clearly, this was a partisan group and two top geeks, Bill James and Nate Silver both dismissed the latest claims from an athlete—in this case former New York Yankees ace and Hall of Famer Goose Gossage—that stats and those who analyze them, have “ruined the game.”

In an interview with ESPN earlier in the week, Gossage ripped Nerd Nation thusly:

The game is becoming a freaking joke because of the nerds who are running it. I’ll tell you what has happened, these guys played Rotisserie baseball at Harvard or wherever the f— they went and they thought they figured the f—ing game out. They don’t know s—.

Not a lot of ambiguity there.

Bill James, baseball stats man extraordinaire, has heard this all before and seemed unruffled.

“In 2002 you used to have to pay attention to those guys now you can just ignore them,” said James, the force behind the Sabermetrics school of baseball analytics who also advises the Boston Red Sox.

Here’s One Way to Liven up Baseball

Nate Silver, founder of FivetThirtyEight.com, was similarly dismissive of the anti-analytics forces, which also include such notables as former NBA star Charles Barkley. One panel showed a tape of Barkley’s opinion on data analytics. “Analytics don’t work at all,” he said.

“The people who get mad at analytics are lazy,” Silver noted. They worry that their right “to be a lazy pundit is called into question.”

This is how fantasy sports makes money:

Most of the SSAC speakers were league and team executives, but there were also a few athletes, who said analytics remains a hard sell for current athletes.

Shane Battier, who spent nearly 14 years in the NBA playing with the Miami Heat, Houston Rockets, and Memphis Grizzlies, estimated that about 50% of NBA players pay attention to analytics.

Have an issue with "nerds" in sports? You can blame this guy: the godfather Bill James #SSAC16 pic.twitter.com/PlOA61jIgB

For players it’s still “not cool to be hip with the math,” Battier said, while also noting that his teammates used to walk by him “real slow” when he was reading his own analysis.

Seattle Storm player Sue Bird said WNBA players are even less likely to use analytics, which is unfortunate. She’s trying to use stats to get every advantage.

“As I get older and a little slower, my mind gets faster and it’s helpful to know who breaks right or left,” she noted.

The two athletes seemed to agree that any player looking to get an edge would be well served by studying analytics not only on the other teams but their own, although Battier noted his own concern that his stats would be “weaponized” against him by his team to lower his value.