How Daylight Saving Time Affects Your Health and Productivity 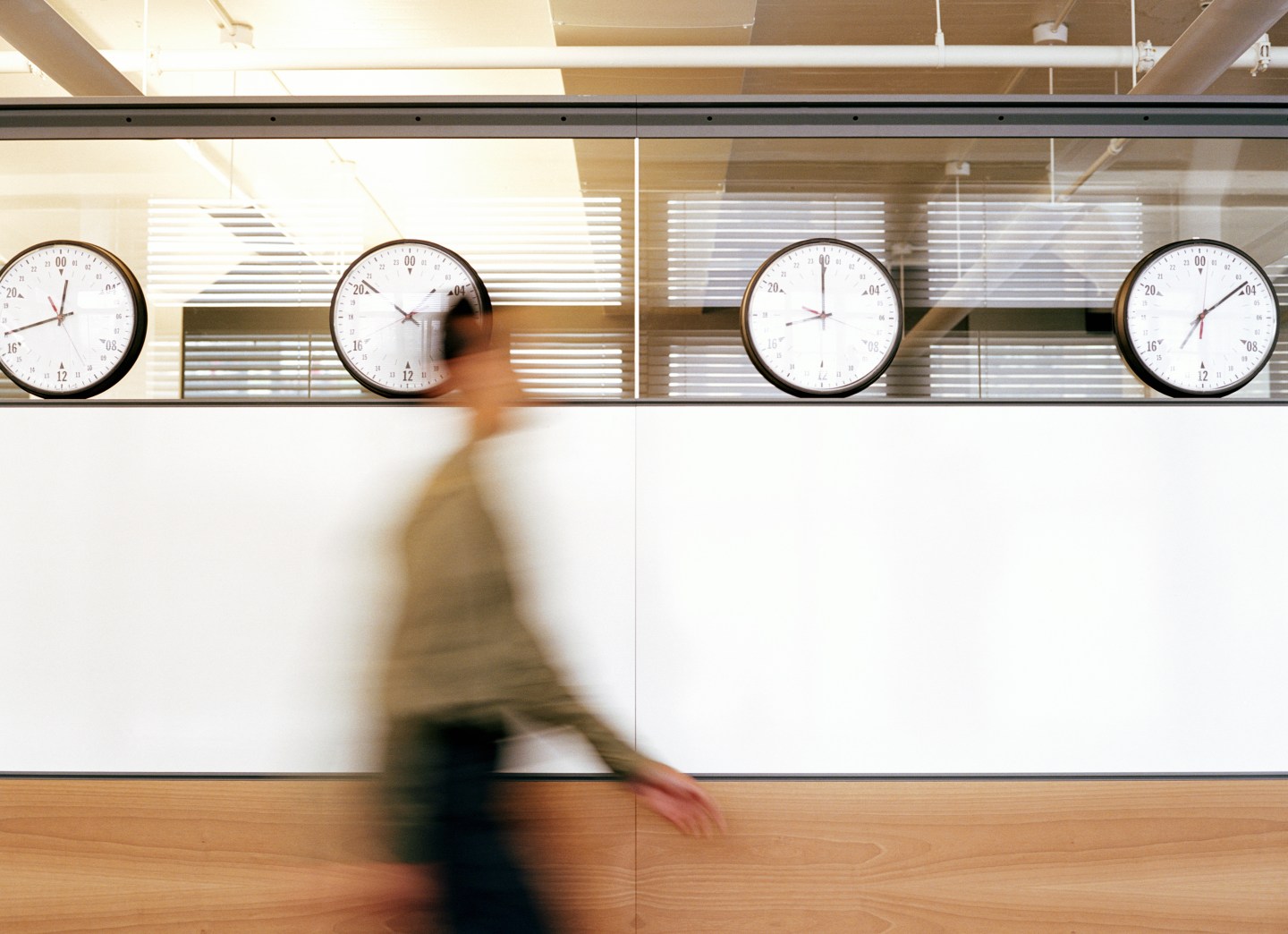 The annual ritual of losing an hour of sleep to Daylight Saving Time (DST) is about to happen on March 13, the second Sunday of March and annual date for the change. The spring forward happens at 2 a.m., but not all of the country observes it. Holdouts include Hawaii, American Samoa, Guam, Puerto Rico, the Virgin Islands, and most of Arizona.

According to the U.S. Department of Transportation, Daylight Saving Time is meant to save energy, reduce traffic accidents, and reduce crime. It all sounds rational on the surface, but the tradition is one with an odd heritage and questionable results.

The U.S. first adopted Daylight Saving Time during the First World War to save fuel. The country ended the practice a year later, only to start again during World War II. Congress passed the Uniform Time Act of 1966 to mandate official dates to switch to and from Daylight Saving, although states may opt out.

But wait, wasn’t it the farmers who wanted DST? You may have heard that the practice was developed so farmers would have more hours for their work. The opposite is actually true. DST left them less sunlight to get crops to market, and cows didn’t adjust well to the time shift. “The farmers were the only organized lobby against daylight saving in the history of the country,” said Michael Downing, a Tufts University professor who wrote a book about DST.

So does it actually save energy?

The answer is maybe, according to a survey of research collected by Scientific American. In 2007, the California Energy Commission found only a 0.2% savings, and with a margin of error of 1.5%, it could have easily been an increase. The U.S. Department of Energy has said that there is a 0.5% saving in electricity.

How it affects you

There is a productivity loss, according to David Wagner and Christopher Barnes, professors of management at the University of Oregon and University of Washington. Their studies found “workers tend to ‘cyberloaf,'” using computers for non-work purposes, on Mondays after a shift to Daylight Saving. One study, sponsored by a foam and cushion manufacturer, estimated a national productivity loss of nearly $434 million — about $1.65 per person. Wagner and Barnes say we don’t regain lost productivity in the fall when time shifts back. It takes up to 3 weeks for some to hit a normal rhythm, according to a study in the journal Sleep Medicine.

On the health front, Daylight Saving brings a slight rise in the number of heart attacks, from 5% according to Swedish researchers in 1987 to 10% in a University of Alabama study. But motor vehicle and pedestrian fatalities do drop, researchers from Rutgers have said.

So if DST doesn’t actually save energy, or improve productivity, why do we have it? According to Downing, it boils down to shopping time. “Since 1915, the principal supporter of daylight saving in the United States has been the Chamber of Commerce on behalf of small business and retailers,” Downing told WNYC, NYC’s public radio station. “The Chamber understood that if you give workers more sunlight at the end of the day they’ll stop and shop on their way home.”