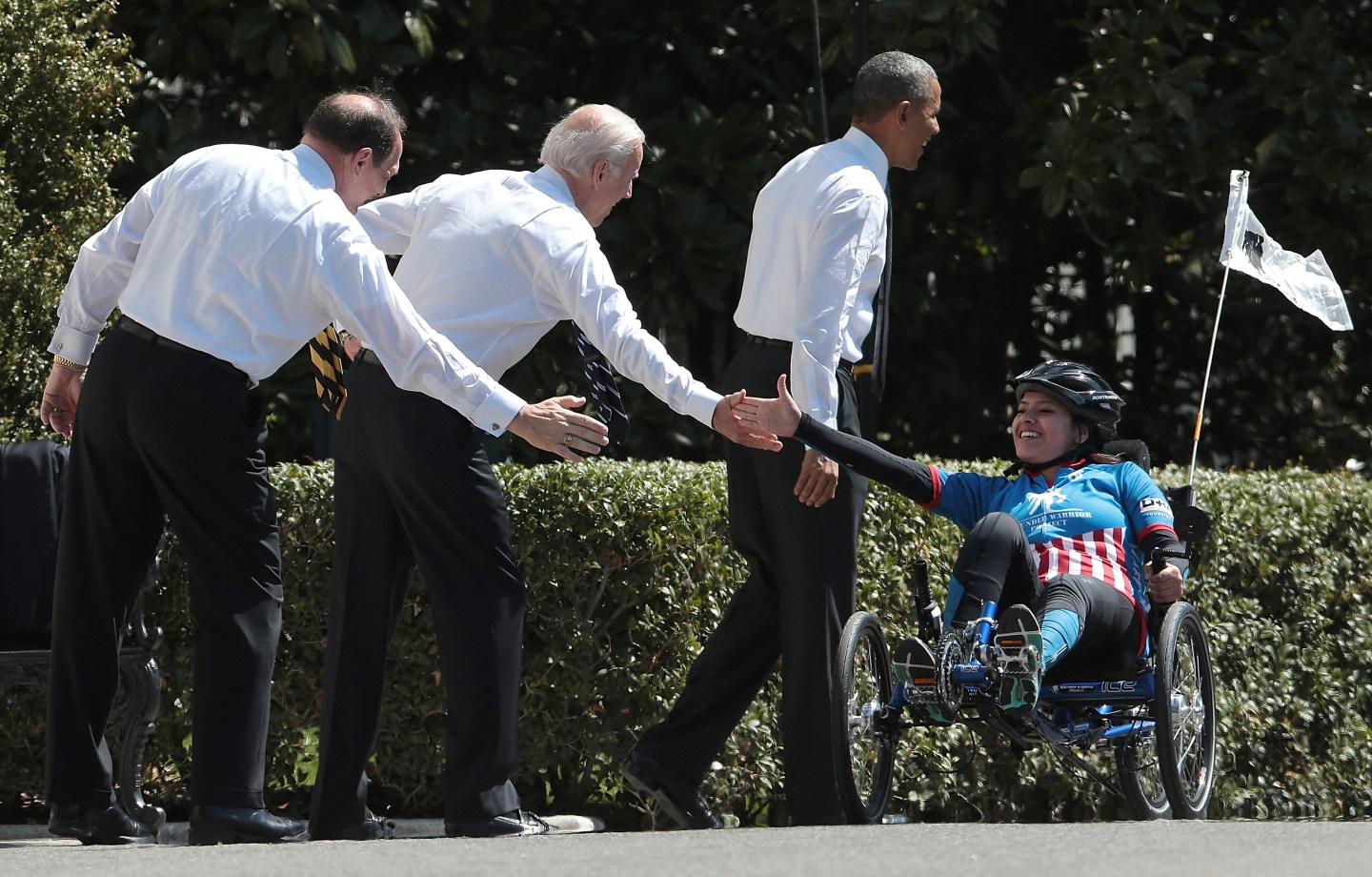 Two executives at the non-profit Wounded Warrior Project have been sacked in the aftermath of a scathing CBS report.

The veteran-focused non-profit’s chief executive Steven Nardizzi and chief operating officer Al Giordano were both fired by the board of directors on Thursday.

The CBS report, which was published in January, found that the non-profit, which purports to help veterans from the Iraq and Afghanistan wars, spent as little as 54% of donations on their actual charity work. The rest went to overhead: according to the report, spending on conferences and meetings skyrocketed from $1.7 million in 2010—the year after Nardizzi became CEO—to $26 million in 2014.

On Thursday night, the charity released a statement arguing that spending was far more controlled than media reports claimed. The statement asserted that 80% of donations go toward programming, but it conceded that “some policies, procedures, and controls at WWP have not kept pace with the organization’s rapid growth.”

“I would like to thank WWP’s dedicated employees, donors, sponsors and partners who have stood loyally by this organization over the last six weeks while the Board conducted a very comprehensive review of its operations and the allegations that were made,” Anthony Odierno, Chairman of the charity’s board said in the statement. “It is now time to put the organization’s focus directly back on the men and women who have so bravely fought for our country and who need our support.”

Nardizzi seemed to embody the excessive spending personally. According to CBS, he had a flair for showiness, appearing at meetings on horseback or on Segway, and in one case, rappelling down a building.

The Wounded Warrior Project is the largest veterans’ charity in the country, and it took in more than $350 million last year alone, according to The New York Times.