SunEdison’s CFO Is Leaving to Head Its TerraForm Unit 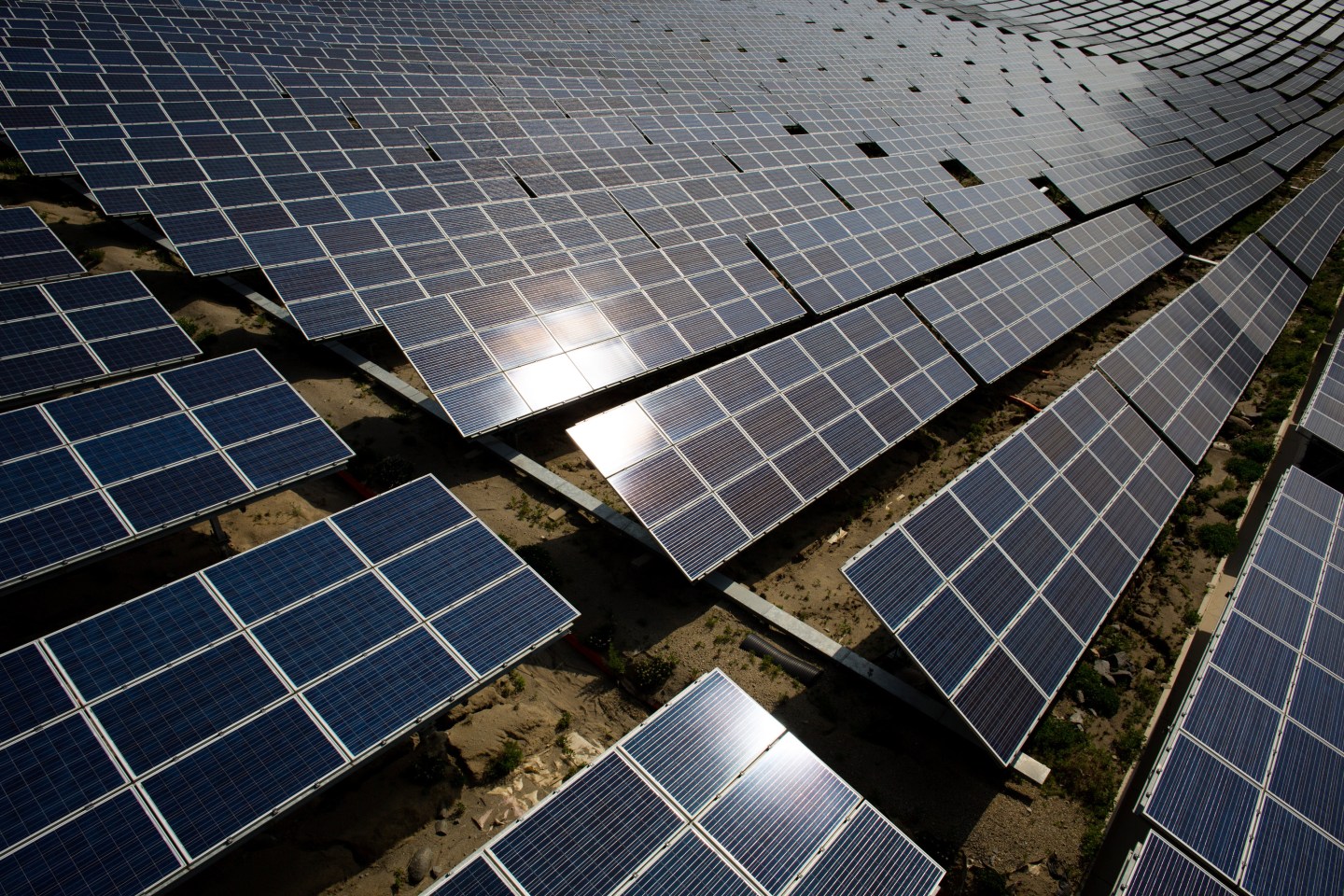 SunEdison CFO Brian Wuebbels is leaving that position to focus on his other role as CEO at the company’s subsidiary, TerraForm. TerraForm is a yieldco, which is a publicly traded company that bundles assets based around predictable, long-term revenue generated by recurring payments.

The interim CFO of engineering and software firm Aricient, Ilan Daskal, will replace Wuebbels, starting no later than April 4. Until then, Wuebbels will stay in his role.

Wuebbels was named CEO of TerraForm back in November during an earlier round of executive shakeups.

“I look forward to focusing my full time efforts to drive shareholder value at TerraForm Power and TerraForm Global,” said Wuebbels in a statement.

The move comes against the backdrop of SunEdison’s persistent legal troubles from its mergers and acquisitions binge. Following a failed merger with Vivint Solar, Vivint indicated in a legal filing Tuesday that it intended to “seek all legal remedies available to it in respect of such willful breach.”

The potential lawsuit would be one of a series SunEdison has faced over the past year.

Hedge Fund Appaloosa Management, which owns about 9.5% of TerraForm, sued SunEdison to prevent the company from using TerraForm’s assets to buy parts of Vivint Solar’s as part of the merger.

Both SunEdison and TerraForm were also involved in a legal battle with Latin American Power regarding a failed merger with the South American company. SunEdison agreed to pay $28.5 million to settle the lawsuit.

Friday’s shuffle is also nothing new. Back in November, when Wuebbels became CEO of TerraForm, the CFOs of both of SunEdison’s two yieldcos left, replaced by Rebecca Cranna. Several board members also left.

Shares of SunEdison are down almost 3% while TerraForm’s are up 5%.

Fortune has reached out to Appaloosa Management, TerraForm, and SunEdison for comment and will update this story if they respond.