Blockbuster Mobile Game ‘Hearthstone’ Gets A New Cast of Monsters 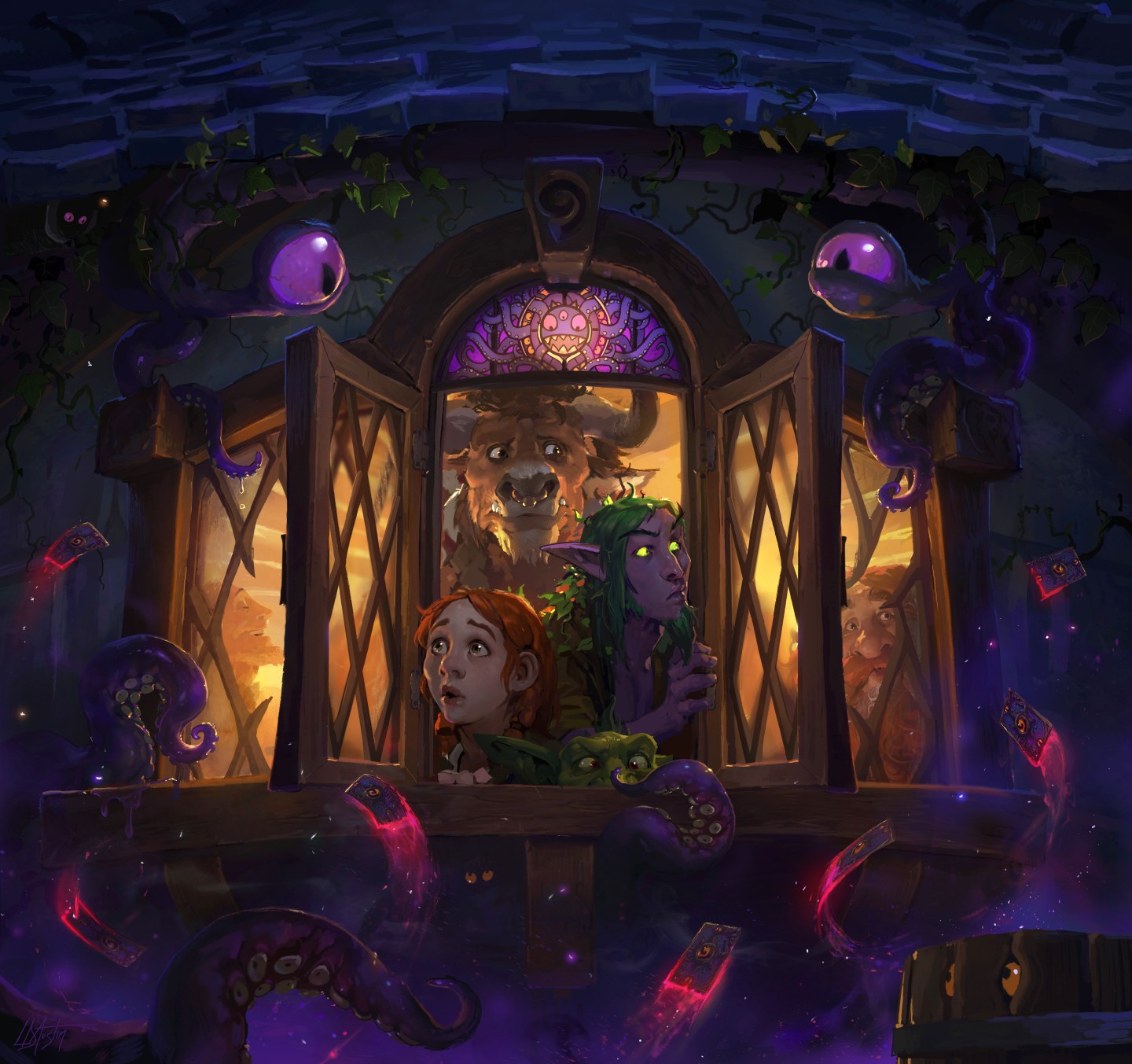 Activision Blizzard plans the third major expansion for its mobile-centric digital collectible card game, Hearthstone. The update, “Whispers of The Old Gods,” will be released in late April or early May, reshaping a competitive landscape that includes monthly player rankings and tournaments for cash prizes.

Hearthstone follows in the footsteps of physical collectible card games (or CCGs), most notably Wizards of the Coast’s Magic: The Gathering. Activision Blizzard (ATVI) adapted that model for the mobile gaming market by making Hearthstone free. Players can earn cards through in-game victories, but many pay to acquire additional cards so they can climb the game’s ranks more quickly.

When a new set of cards arrives, players must adapt their strategies to succeed–primarily by buying even more cards. The upcoming expansion will add 134 new cards to the more than 700 already available in the game.

“Whispers of the Old Gods” coincides with new restrictions on the use of older cards in Hearthstone, a standard practice in CCG games that is intended to keep the game fresh and make it easier for new players to keep up. But it also pushes existing players to buy more cards.

After “Whispers of the Old Gods,” arrives, Hearthstone cards from previous sets “Curse of Naxxramas” and “Goblins vs. Gnomes” will no longer be allowed in the game’s main format.

For more on gaming for fun and profit, watch:

That’s about 7% of the Earth’s human population.

“Whispers of the Old Gods” is, appropriately enough, about nearly-unstoppable forces. Like much of Hearthstone, it draws characters and monsters from World of Warcraft (and, by extension, the older Warcraft strategy game). This time, the focus is on the “Old Gods”–massive, tentacled beasts with names like Yogg-Saron and N’Zoth that predate the Warcraft universe’s human-like inhabitants by eons. Heavily inspired by the creations of horror writer H.P. Lovecraft, the creatures use mortal cultists to try and escape their ancient prisons and destroy the world.

What they will certainly succeed in doing is getting their tentacles on players’ cash–and soon. Starting Monday, aspiring cultists can pre-order 50 digital packs of the new cards for $50, though those won’t be usable until the expansion’s release.