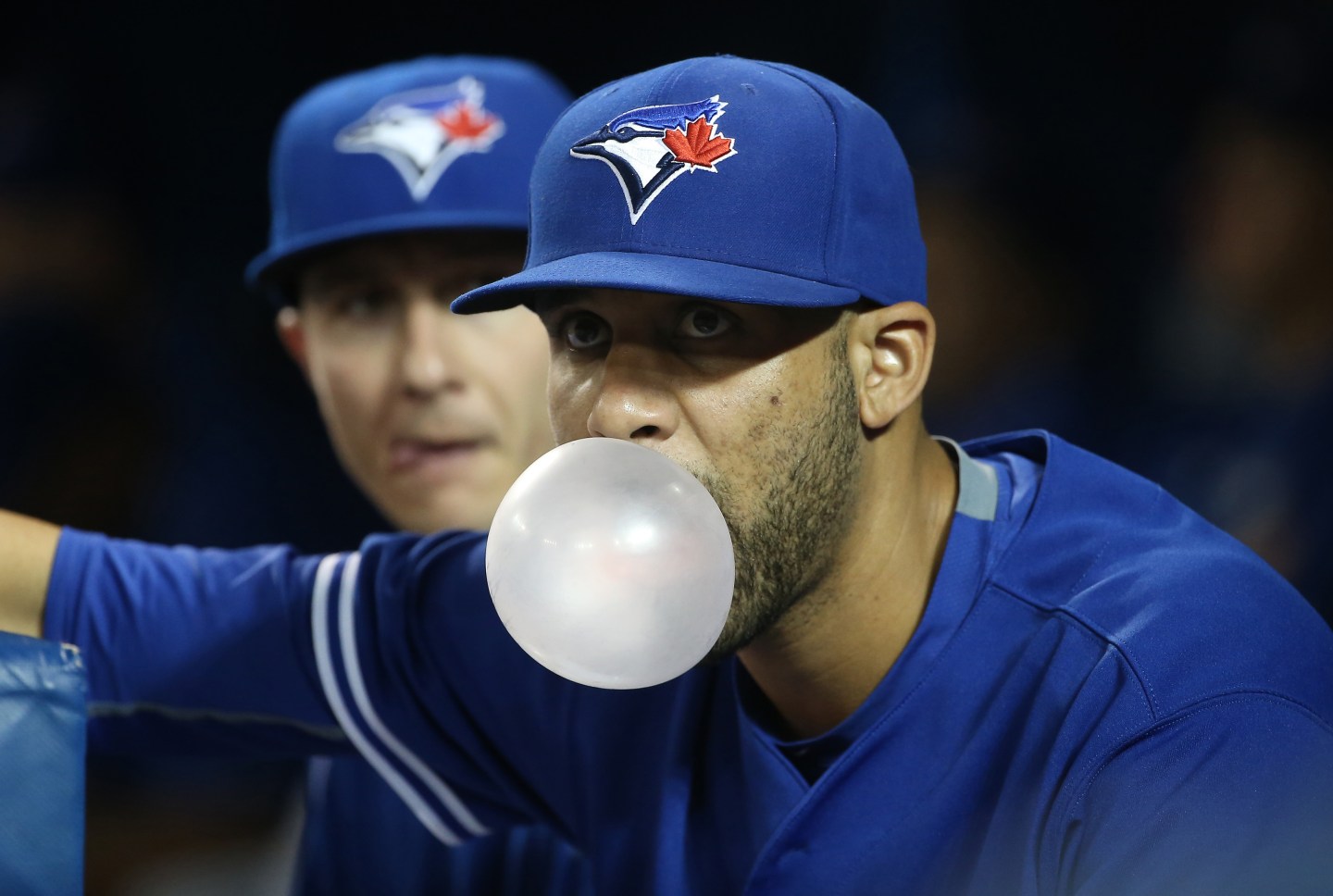 Canadian household debt compared to income rose to a record in the fourth quarter as disposable income grew at a slower pace than borrowers took on debt, data from Statistics Canada showed on Friday.

The ratio of household credit market debt to income rose to 165.4% in the final quarter of last year from an upward-revised 164.5% in the third quarter. It was the third quarter in a row the measure has increased.

Household credit market debt, which includes consumer credit, mortgages and other loans, rose 1.2 percent with mortgages making up the bulk of debt outstanding. Over 2015, the amount of mortgages surged 6.3%, the strongest growth since 2011.

Still, it remained cheap for Canadians to shoulder their loans with the interest-only service ratio remaining around its record low at 6.2%.

Years of low borrowing costs have contributed to Canadians taking on more debt as the central bank has been forced to keep interest rates low to support the economy. The Bank of Canada cut interest rates twice last year.