Yahoo Has Named Two New Directors to Its Board 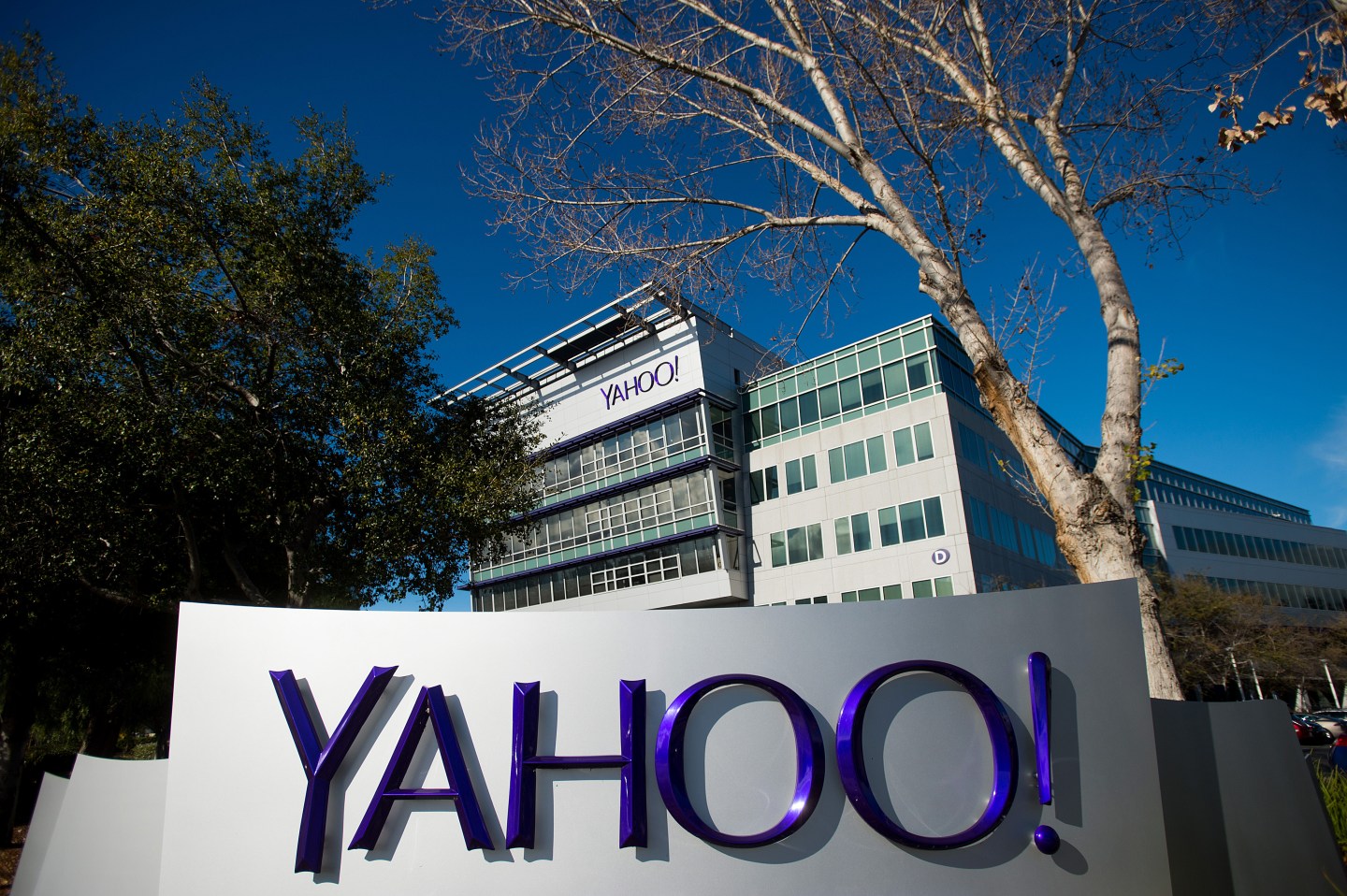 Yahoo (YHOO) said it appointed two independent directors, returning the size of its board to nine people as it explores the sale of its core business amid pressure from activist investors.

The appointments come after Max Levchin and Charles Schwab resigned from the board late last year.

Reuters reported on March 4 that Yahoo executives would meet this week with Starboard Value, an activist hedge fund that has led the push for the company to sell its core business. The two sides will discuss whether they can come to an agreement in order to avoid a proxy fight for control of Yahoo.

Shareholders have until March 26 to submit nominations for board members to be elected at Yahoo’s annual meeting this spring. Starboard has said it is willing to launch a proxy fight with its own nominations.

Telecommunications company Verizon Communications (VZ) and publisher Time Inc. (TIME) are among the companies expected to bid for Yahoo’s core business, while some private equity firms are expected to team up to make offers.