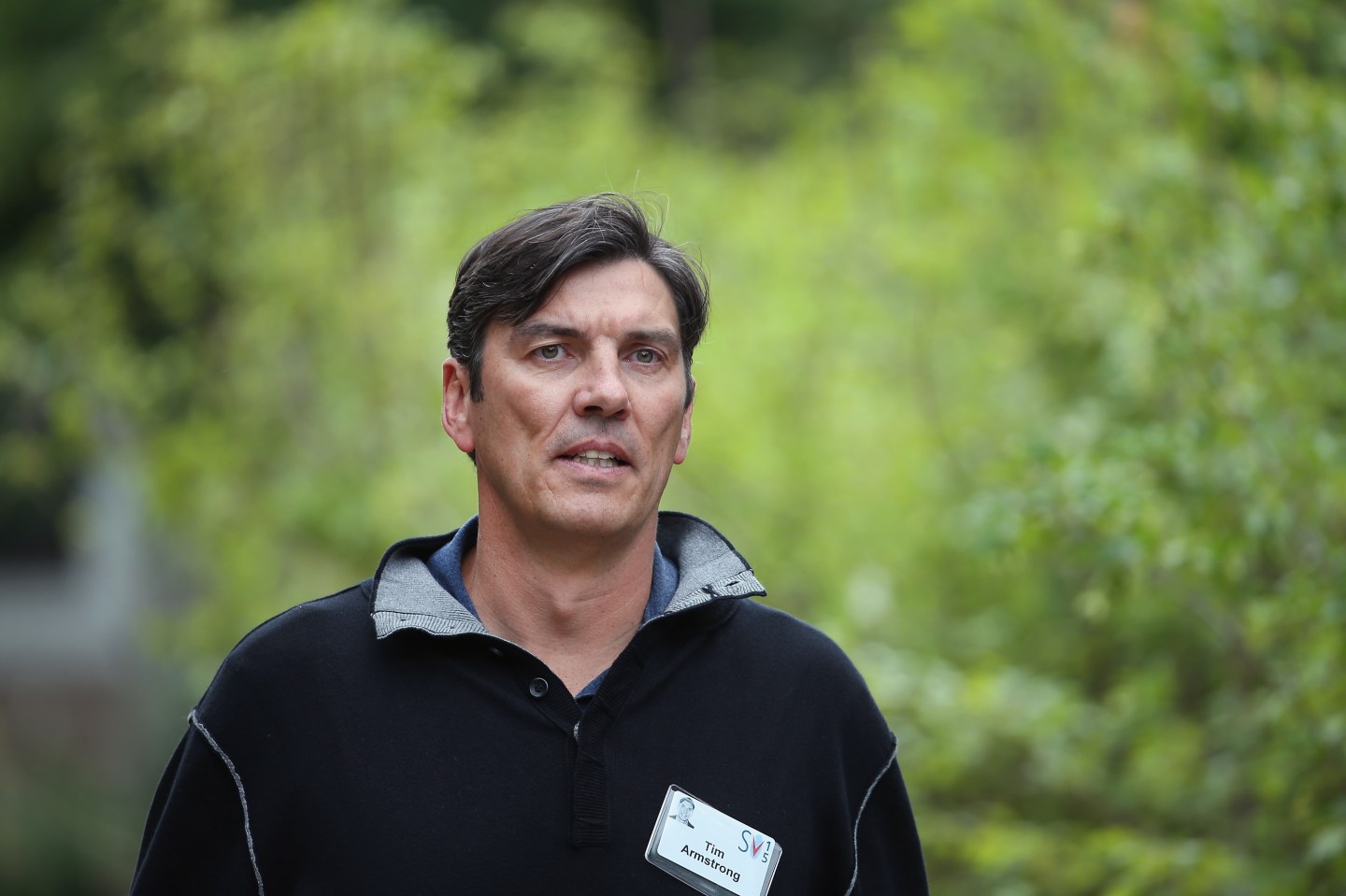 (Reuters) – Verizon Communications has given Tim Armstrong, chief executive officer of its AOL unit, a leading role in exploring a possible bid for Yahoo’s assets, Bloomberg reported, citing a person with knowledge of the situation.

Verizon, the largest U.S. wireless carrier, hasn’t hired bankers to conduct an offer and there have been no formal talks, according to the report.

Yahoo said last week that it would consider “strategic alternatives” for its core Internet business, even as it continues with its plan to revamp the business and spin it off.

Verizon’s chief financial officer Fran Shammo said in December that the U.S. wireless carrier could look at buying Yahoo’s core business if it was a good fit.

Earlier this year, Verizon bought AOL in a $4.4 billion deal to push into targeted advertising and mobile video.

Verizon and Yahoo couldn’t immediately be reached for comments.

Verizon’s shares were down 1.1% (VZ), while Yahoo’s shares (YHOO) were down 4% in afternoon trading on Monday.