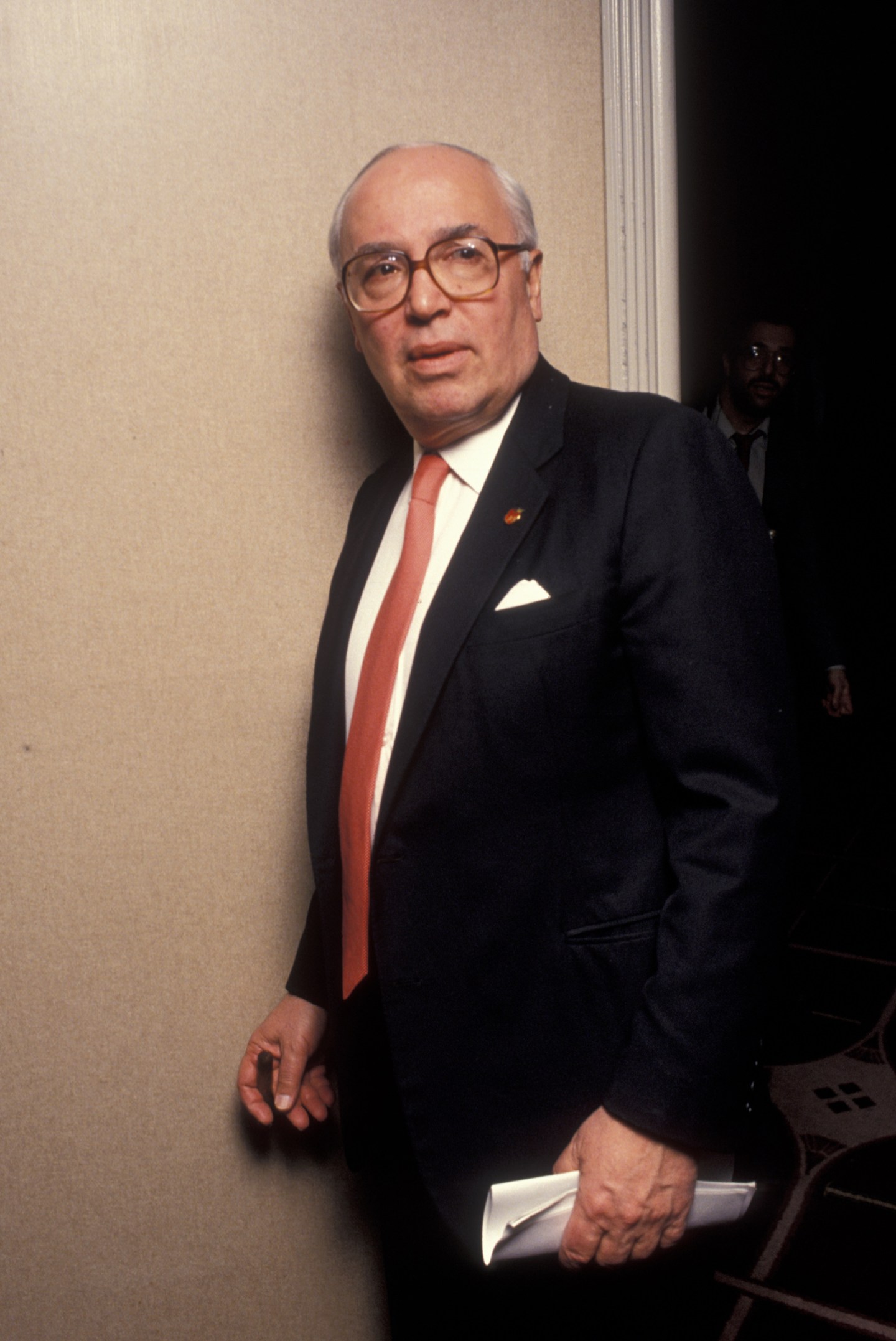 John Gutfreund, a onetime “King of Wall Street” and former CEO of Salomon Brothers, has died at the age of 86.

Gutfreund was dubbed the “King of Wall Street” by Business Week in 1985, as Salomon revolutionized bond trading. The firm played a critical role in creating mortgage-backed securities, among other innovations.

The cigar-smoking financier was immortalized in Michael Lewis’s Liar’s Poker, one of the seminal books about Wall Street, written in 1989.

“He was a great manager, but it was a rough and tumble environment and he liked to throw a piece of meat in a cage and see who got it,” said Tom Bernard, a former Salomon bond trader described in Liar’s Poker as the “Human Piranha.”

“John Gutfreund hired and fired me—and I’m grateful he did both. Along with Billy Salomon, he was a mentor and friend who taught me about hard work, management, leadership, and philanthropy,” business magnate and former New York City mayor Michael Bloomberg said.

After joining Salomon Brothers as a trainee in the statistical department earning $45 per week in the 1950s, Gutfreund rose to head the firm in 1978.

Gutfreund took Salomon Brothers public and earned $40 million personally, according to Liar’s Poker. He was forced out in 1991 due to a Treasury bond trading scandal. Gutfreund earned $3.1 million in 1986, more than any other Wall Street CEO at the time.

“At any given moment on the trading floor billions of dollars were being risked by bond traders,” Lewis wrote in Liar’s Poker. “Gutfreund took the pulse of the place by simply wandering around it and asking questions of the traders. An eerie sixth sense guided him to wherever a crisis was unfolding. Gutfreund seemed able to smell money being lost.”

In addition to John Peter, Gutfreund is survived by sons Owen, Joshua and Nick, his second wife Susan, and four grandchildren.