Michael Bloomberg May Be Even Richer Than You Thought 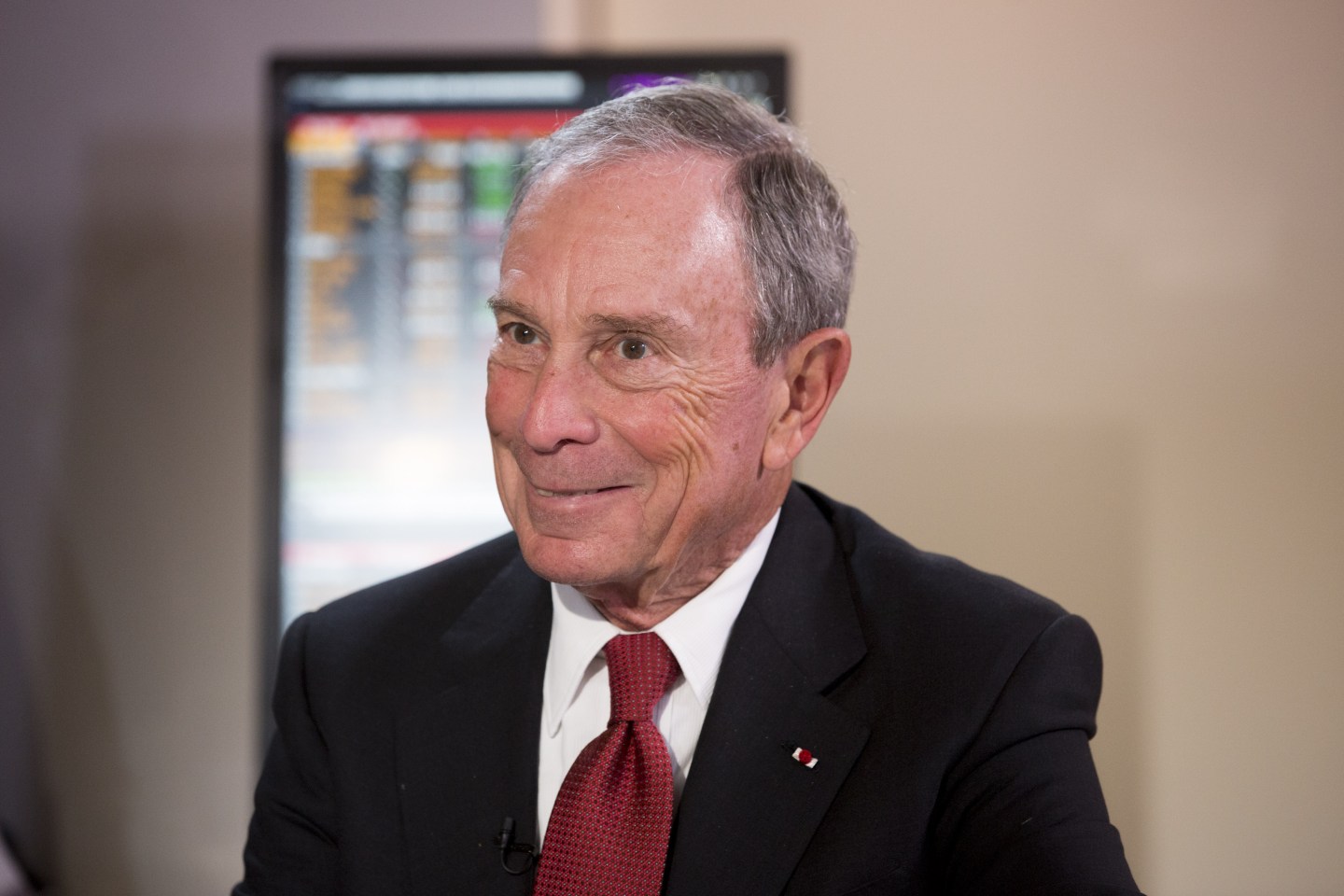 Michael Bloomberg, founder of the self-named financial services and media company as well as former three-time New York City mayor, may have more wealth than anyone knew.

In fact, says Re/code reporter Edmund Lee, Bloomberg’s net worth is probably nearer to $48.8 billion—a difference of more than $10 billion.

“Our number is different because the Forbes ranking is based on a 2013 analysis of Bloomberg’s company, Bloomberg LP,” Lee says, adding a disclosure that he worked as a reporter at Bloomberg News between 2011 and 2013. “We updated the estimate with our own reporting and a slightly different, I think better, analysis.”

Lee’s methodology factors in the share prices of publicly traded Bloomberg rivals FactSet (FDS) and Thomson Reuters (TRI) to arrive at an estimated valuation for Bloomberg. Averaging the two competitors, he pegs the company’s worth at 15 times profits.

For more on wealth management, watch:

Lee then works off the assumption that Bloomberg (the company) makes 40% in profit on $9 billion in revenue, citing unnamed sources familiar with the firm’s financials. Multiplying those pre-tax profits—$3.6 billion—by 15 yields $54 billion.

Now for Bloomberg’s share. If the man owns 88% of his business, then the portion he controls is worth $47.5 billion. Add to that $1.3 billion that Lee says the billionaire has in cash reserves and the final amount sums to almost $50 billion.

The revised figure would place Bloomberg at number five, rather then eleventh, on Forbes‘ list of the world’s richest people. (A Bloomberg spokesperson did not immediately respond to Fortune’s request for comment.)

The New York Times reported this weekend that Bloomberg is exploring the possibility of a presidential bid.