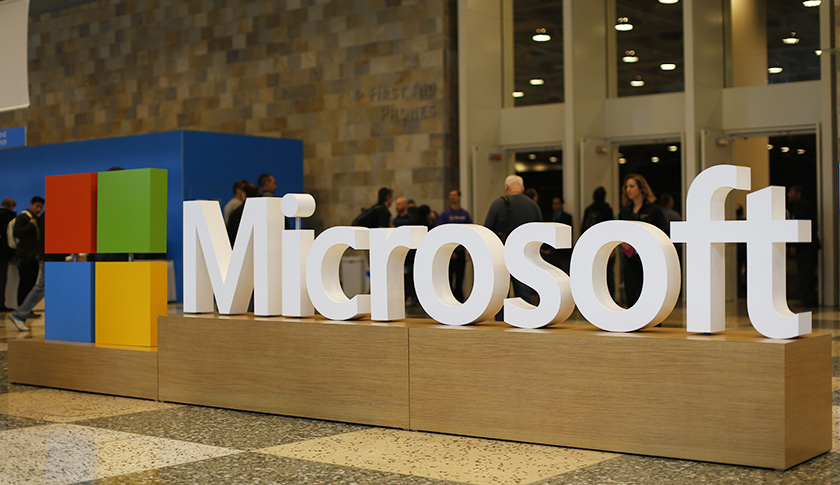 Be careful how much you read into the recent bond market rally. It may not spell great economic times to come, as some are suggesting.

Remember, the debt market was a source of concern just a month ago. Spreads on corporate bonds, the difference in interest rates that companies have to pay to borrow money and the rate on U.S. Treasuries, were rising and had reached their highest level in a while. It signaled that bond market investors thought companies would have a harder time paying back their debt. And several commentators were saying that was a bad thing for the economy because companies would have to pay more to borrow, lowering earnings. That added to the anxiety over the stock market coming into October.

Not quite. Over the past few years, there has been a lot of discussion about the connection between the stock market and the economy. The Dow Jones Industrial Average shot up well before the unemployment rate fell. And stocks have been falling lately while the unemployment rate is the lowest it has been in years. This has led some to conclude that the stock market is not a great indicator of where the economy is headed. It’s just traders, high frequency computers really, pushing the price of stocks up and down.

At the same time, though, there seems to be a consensus on Wall Street that, unlike the stock market, the bond market has the ability to predict the direction of the economy. Jim Bianco, an investment strategist who runs his own firm in Chicago, says that has been the case in the past. But there are a number of reasons to think that’s may not be the case this time. First of all, bond yields are at historic lows. That’s made any move in the bond market look bigger, and more predictive, than it is. Second, as Bianco points out, energy companies have done a lot of the new borrowing over the past few years. And given the recent drop in the price of oil, energy companies may struggle to pay back their debts. That’s tied the health of the bond market to the price of oil much more than usual. But while low oil prices could be bad for indebted energy companies, it actually should be good for the economy in general.

Tom Atteberry, who manages the FPA New Income fund, says the other problem with the bond market is that the majority of borrowing seems to be for corporate stock buybacks or M&A, not to fund corporate expansion projects. So, just because companies are borrowing more doesn’t mean we will see more economic activity.

The bond market might be telling you something about where the economy is headed. But these days I’m not sure I would trust it any more than the Dow.