Why Yesterday Was A Big Day for Tech IPOs 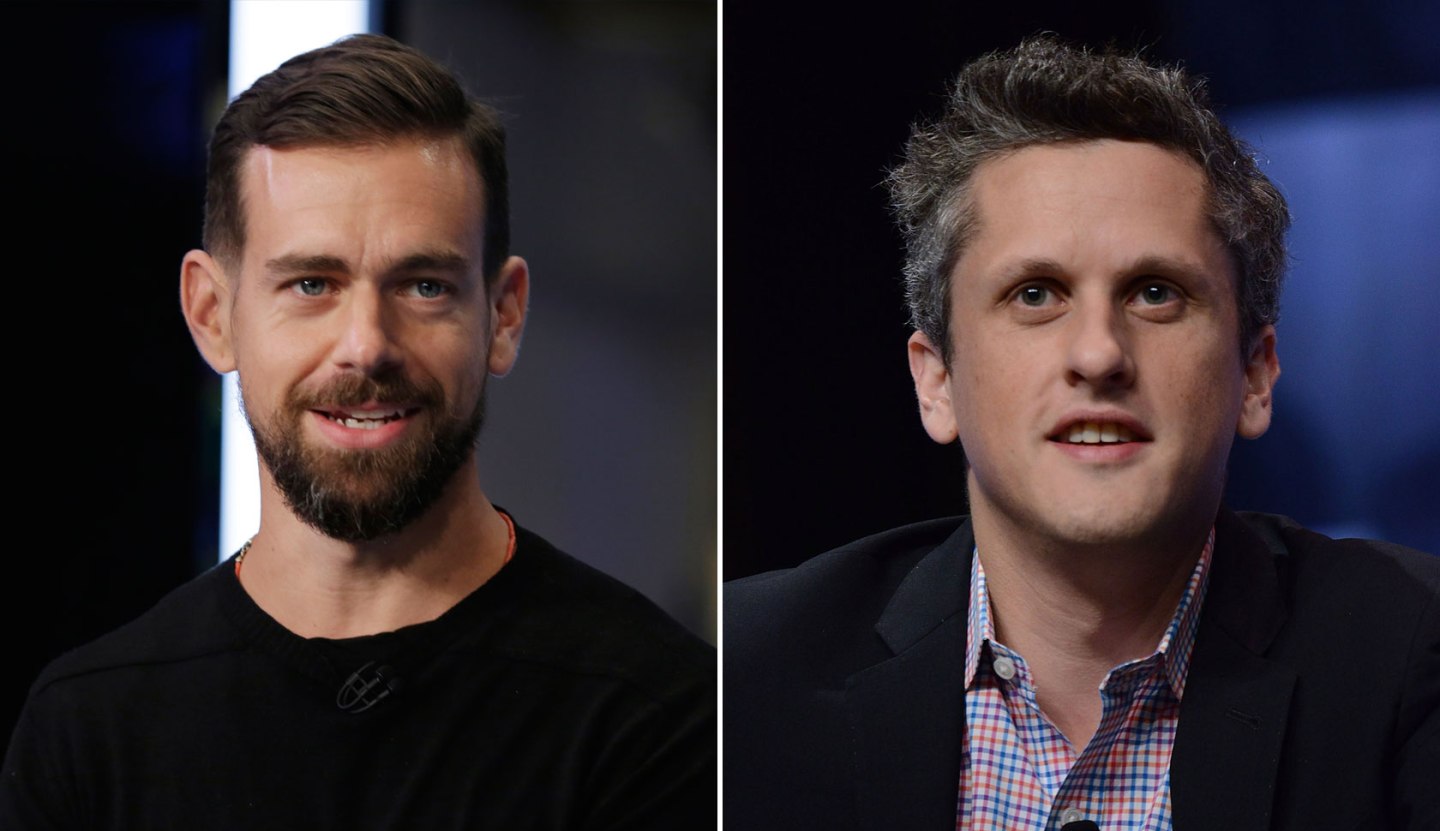 2016 has been a desolate wasteland for technology IPOs, due to a combination of macro market volatility and the relatively poor performance of last year’s new tech listings. Yesterday, however, may eventually be looked back upon as a turning point, due to better-than-expected earnings from Box and Square.

These were the two highest-profile “unicorn” companies to go public in 2015, but both garnered most of their IPO headlines for pricing shares below their last round of private financing. Conventional wisdom began to emerge that these were over-hyped, unprofitable companies that were getting valuation comeuppance now that dynamic markets had finally gotten involved. Unit economics > growth. No more Boxes nor Squares need apply.

But each company’s new quarterly earnings seemed to shout: “Our growth really can lead to profits, so long as you’re a long-term investor.”

Box still reported a loss of 26 cents per share (beating analyst estimates of 29 cent loss), but revenue was up 36% year-over-year and the company achieved its first-ever quarter with positive cash-flow from operations. It added that it expects to be free cash-flow positive in fiscal 2017.

Square also beat analyst revenue estimates and cut into its EBITDA losses. Yes, earnings per share were lower than expected, but that seemed to be outweighed by growth in business segments outside of its core payment products, such as software and loans for small businesses. More importantly, the San Francisco-based company predicted profitability this year.

Get Term Sheet, our daily newsletter on deals and deal-makers

To be sure, neither company’s shares are going gangbusters on their earnings reports. Box jumped nearly 19% to $14.65 per share in pre-market trading this morning, but since has fallen back down into the low $12’s (as part of a broader market pullback). Square rose around 10% before losing all of its gains and then some.

Most institutional IPO buyers, however, are long-term investors. And if Box and Square ― two much-maligned “unicorns” ― are making a credible case that reality is beginning to catch up to the hype, than it only should help encourage other privately-held tech companies to move forward with their own public listings.