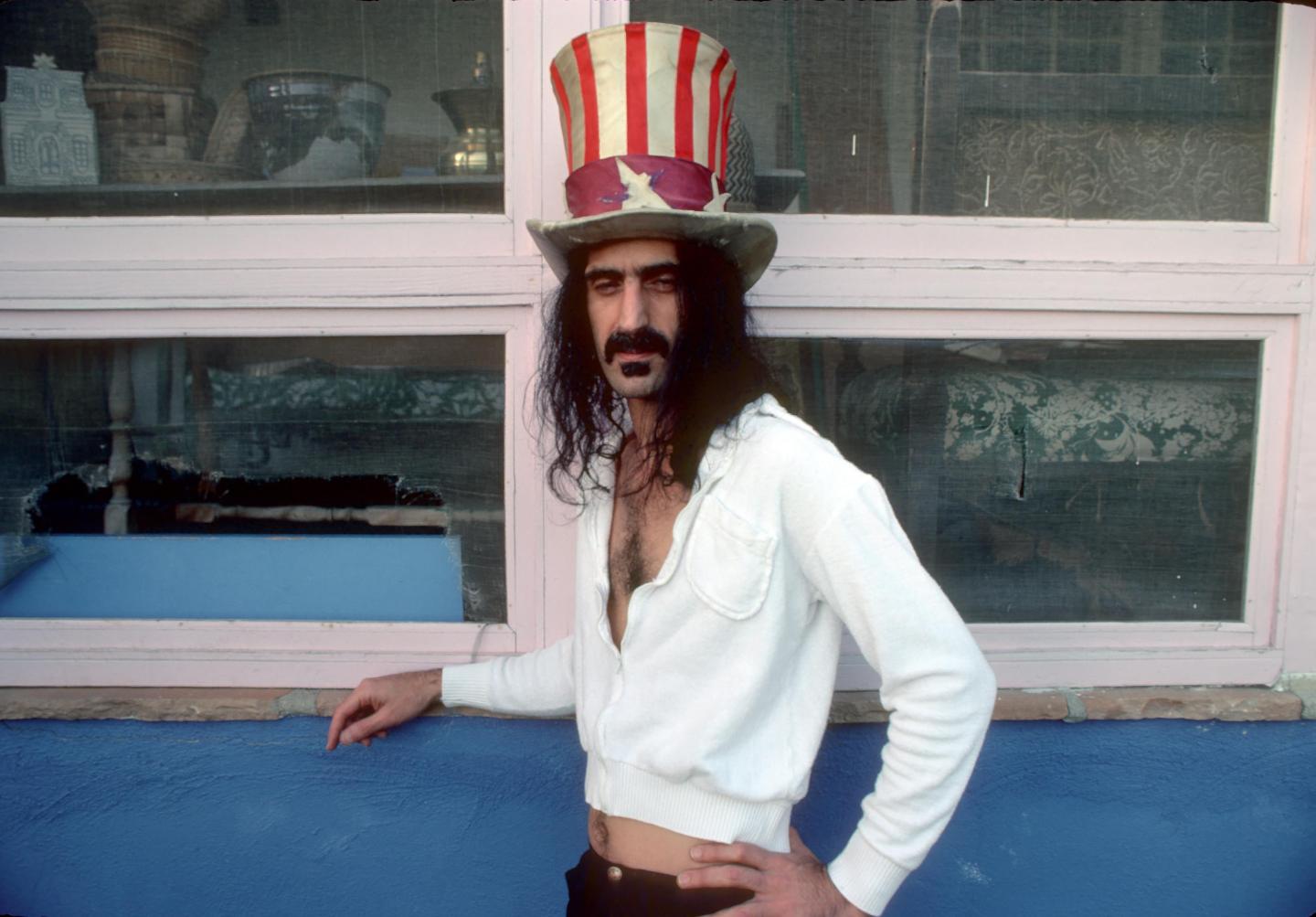 A new Kickstarter campaign includes a reward that will cost $9 million, but comes with a piece of rock ‘n’ roll history: Frank Zappa’s house.

The director of a potential documentary about Zappa—the intensely non-conformist rock musician who died in 1993—launched a Kickstarter campaign this week to fund the film’s production and the highest-level reward is the Los Angeles home where Zappa lived for roughly 25 years until his death. Because the house’s $9 million price tag exceeds the site’s maximum reward tier value (which is $10,000 per reward), the campaign instructs interested supporters to bid on it on eBay (EBAY).

The Kickstarter campaign’s creator, who would also helm the potential documentary, is actor and director Alex Winter (yes, the guy who played the titular “Bill” in the late-1980s classic Bill and Ted’s Excellent Adventure). Winter’s recent documentaries include last year’s Deep Web and a 2013 film about the rise of Napster, called Downloaded.

In an interview with the New York Times, Winter said only some of the $9 million from the sale of the house would go toward the production of the documentary, with a “big portion” going to Zappa’s family. The campaign’s site describes the house as covering 8,000 square feet and including a “swimming pool, tennis court, recording studio space” and other amenities.

Aside from the possible real estate deal, the Kickstarter campaign has a fundraising goal of $500,000, which Winter said would allow his team to start working on the film before seeking further funding. In addition to funding the film, the money would also go toward archiving Zappa’s vast collection of musical and personal recordings, which would contribute audio and video to the documentary.

Zappa is a member of the Rock and Roll Hall of Fame and was included on Rolling Stone‘s list of the “100 Greatest Artists of All Time.” He began his career as the lead member of the band The Mothers of Invention, starting with 1966’s Freak Out! album. Zappa later launched a solo career that spanned more than two decades and featured an experimental fusion of rock, jazz, and even classical music that yielded just one song to crack Billboard’s top 40 singles (1982’s “Valley Girl”) and one top 10 album, 1974’s Apostrophe (‘).