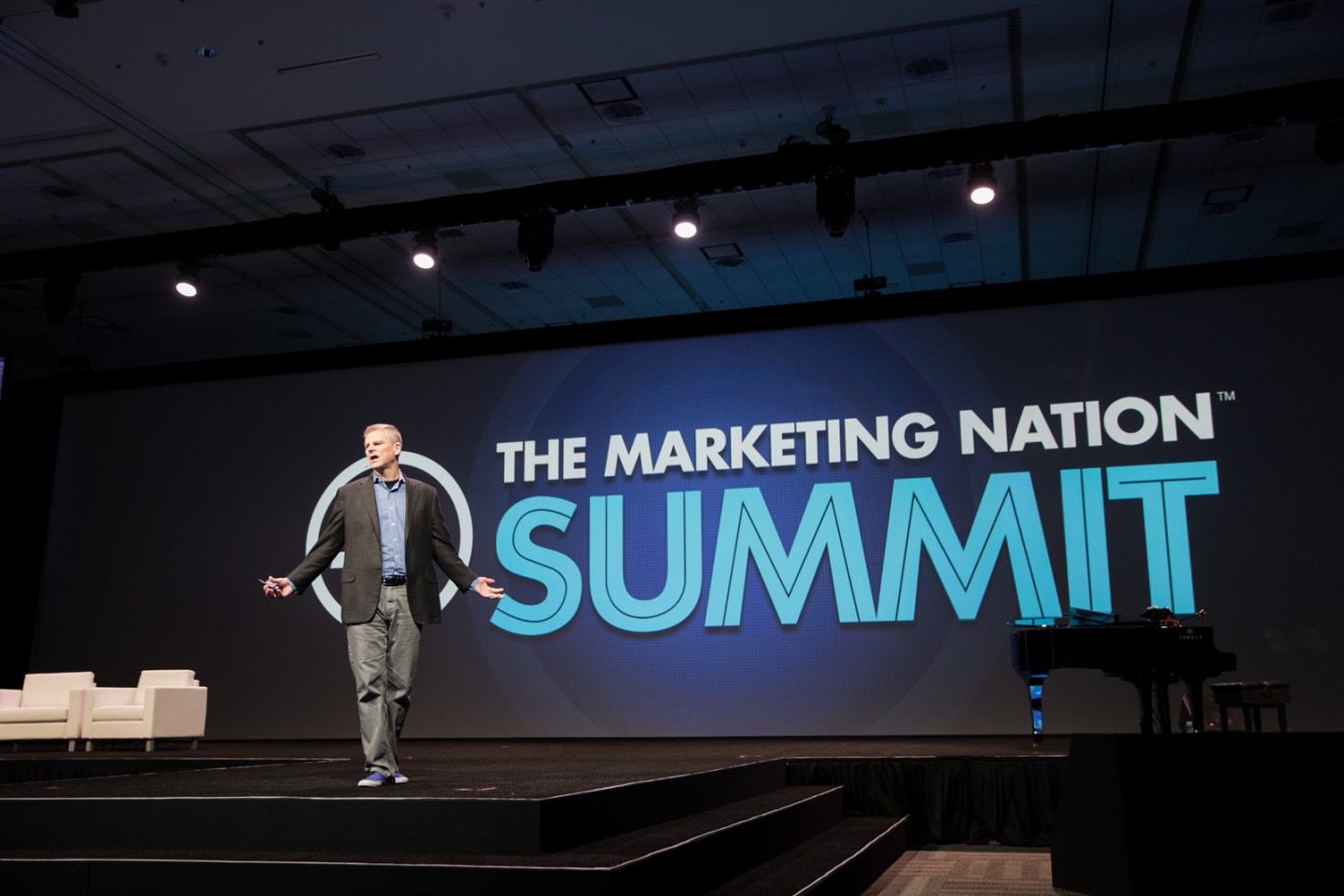 Under an expanded alliance disclosed Tuesday, Accenture will dedicate more than 40 technology consultants to becoming experts in Marketo’s technology, said Steve Winter, Marketo’s executive vice president of worldwide sales and operations. The two will team on sales calls, especially at companies where one of both of them already have a foot in the door. “We are both co-investing in this relationship,” Winter said.

Marketo has more than 4,500 customers including the likes of McKesson (MCK), Panasonic, and Sony (SNE). Many of those deals are for specific marketing departments. Over past year, however, Marketo (MKTO) has started signing more company-wide contracts. So last summer, it created a list of 100 strategic accounts such as GE (GE) Healthcare that it is courting more aggressively. This Accenture deal will help put more resources behind that mission.

The idea is to use that consolidated information to personalize corporate marketing campaigns. For example, a financial services firm might use insights about a person’s past travel history and income levels to customize the message it uses to pitch a new rewards credit card.

“Using the combined power of Marketo’s engagement marketing platform and seamless data integration from leading commerce platforms, Accenture will be able to drive a deeper level of personalization for our customers,” said Accenture Interactive managing director Ryan Doubet, in a statement.

While this is Marketo’s first big strategic partnership of this nature, it won’t be the last. Winter said the software company will forge at least three more strategic alliances over time.

Those relationships will be instrumental as relative underdog Marketo’s upmarket mission puts its sales team in more direct competition with mammoth software companies including Oracle (ORCL) and Salesforce (CRM), both of which are making big investments in marketing automation software. Both, apparently, are also using cutthroat pricing to protect their turf. So it’s in Marketo’s interest to differentiate with relationships such as the Accenture pact.

“It’s clear to me that we’re seeing a new level of price competition—what I would characterize as desperate price competition coming from the large suite vendors that are our primary competitors,” said Marketo CEO Phil Fernandez last month during the company’s quarterly update with analysts, following the release of its 2015 financial results.