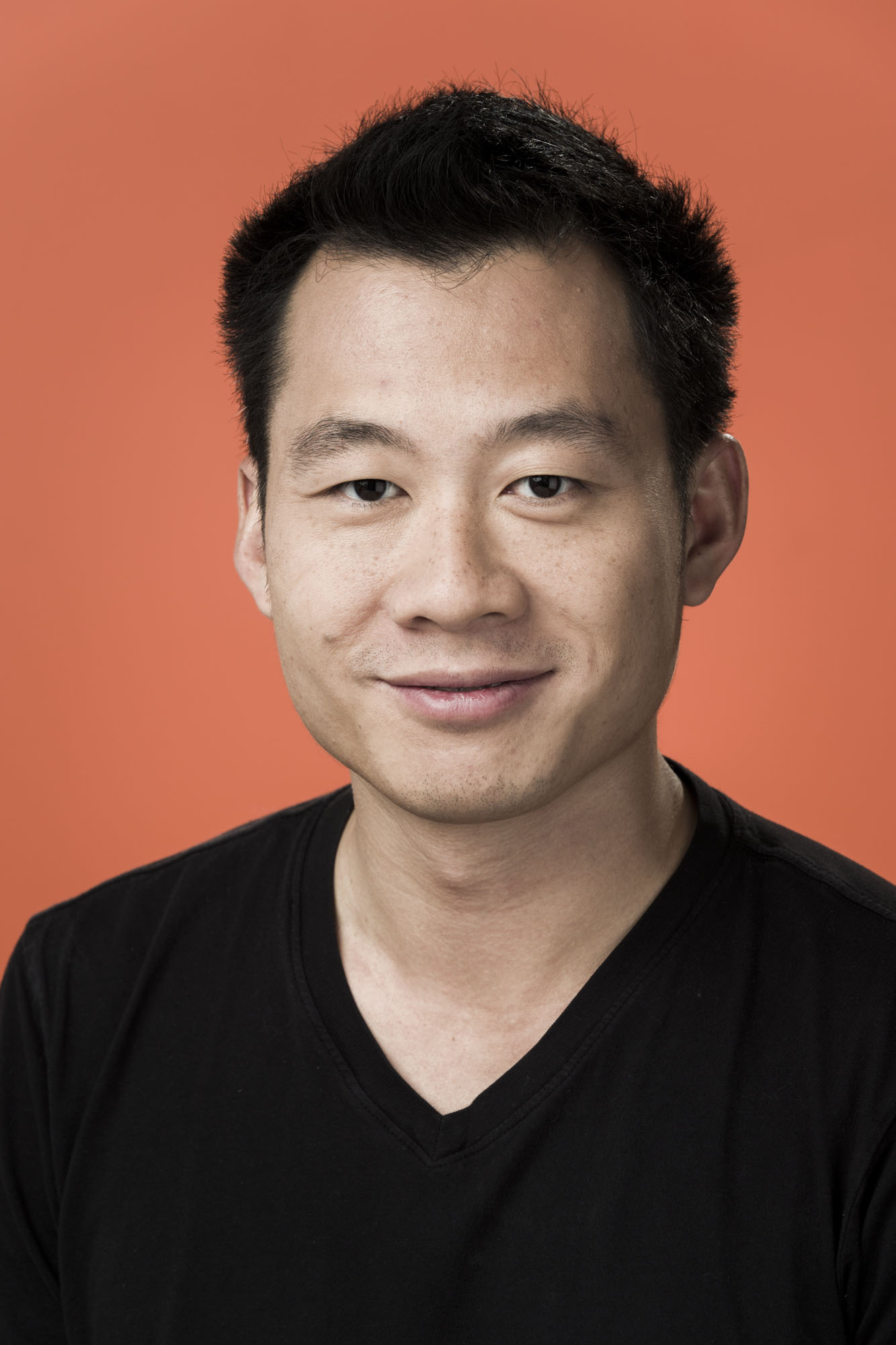 Serial entrepreneur Justin Kan continues to invest in startups. The partner at Y Combinator knows firsthand how to launch a successful startup, having co-founded Justin.tv as a 24-hour livestreamed video window into his own life. That 2007 startup allowed anyone to broadcast their lives through unique channels. By 2011, gaming had become the most popular category for those livestreams, and Twitch.tv was born. Amazon acquired Twitch for nearly $1 billion in 2014.

The Yale University graduate has had success with other startups, including AJAX web calendar Kiko, mobile video sharing app Socialcam, and on-demand maid service Exec. He also remains entrenched in eSports, which he credits for the success of Twitch when he was running the company. Kan explains what Snapchat can do for his new take on Justin.tv, and gives his take on why the next “Twitch for virtual reality” will become a reality over the next few years in this exclusive Fortune interview.

What are you looking for when it comes to investing in startups at Y Combinator?

Founders, founders, founders. We look for founders that we think are relentless, hardworking, capable of building a product, and have some unique insight into the industry.

It turns out that many of our top companies, including Twitch, are pivots on the original idea of the founders. At the YC stage it’s very hard to predict whether a business idea will survive contact with reality. So we look for founders who are going to talk to customers, learn, and adapt.

How has your firsthand experience over the years with startups such as Justin.tv, Kiko, and Socialcam helped you as a venture capitalist?

It helps tremendously to have operating startup experience when advising startups. It is much easier to tell people how to talk to customers, build product, manage an engineering team, raise money from investors, and talk to press when you’ve done it before yourself.

What companies are you focusing on these days?

I’m building a new company called The Artist Union, which helps musicians promote themselves on social media with a set of free tools. I started the company with Ranidu Lankage and James Zhang. Ranidu has been a famous singer/musician in Sri Lanka and has struggled (but been able) to build an independent career and monetize online. We want to help other artists do the same thing, applying some of the lessons I learned from Twitch.

Also, I’m restarting my original idea for Justin.tv (a reality channel starring yours truly) as a Snapchat channel.

Why do you think Snapchat could be the next platform for Justin.tv?

Snapchat solved a lot of the problems we had with Justin.tv. The original concept for JTV was that we would give people a window into other people’s lives. The problem is that if that window is 24/7, when you look in at any random moment, odds are you are going to be bored. Snapchat built an elegant, incredibly well-thought-out tool to make it fun, simple, and frictionless for normal people to share snippets of their lives in an interesting way. While it sounds like I’m just blowing smoke, I really am impressed with Snapchat and I think it will become a huge media platform.

What role do you feel Snapchat could play for eSports?

I’m not sure the Snapchat platform is well-suited for eSports, or, rather I don’t think eSports is any better for Snapchat than any other kind of entertainment (traditional sports, music, etc.). I think eSports teams, event organizers, and fans could share snippets from events and people would watch those though.

What are your thoughts on how eSports has taken off with livestreaming platforms such as Twitch?

When we started Twitch I didn’t start off as a huge eSports fan, but I am now. I started watching StarCraft II as a way to learn about what content people wanted to see on our gaming section (then Justin.tv Gaming). Pretty soon I was hooked, and a couple years ago I started watching Hearthstone, and now I pretty much watch every day.

I think that eSports is clearly here to stay and I’m glad Twitch has played a role in allowing them to reach a broader audience and for the players and teams to start making more money, which can only be good for the industry.

What role do you feel eSports played in the success of Twitch?

ESports was the tentpole content that brought new viewers in to Twitch. Without eSports, there would be no Twitch.

What opportunities exist in the eSports business today for investors?

Ironically, investors became extremely excited about eSports only after Twitch was acquired by Amazon (AMZN). So far there have been investments in new video platforms, betting platforms, eSports teams, and eSports news media sites. I actually think the best investment in the industry outside of betting on individual games (which today generate the lion’s share of revenue), would have been Twitch, but that’s no longer an option.

Where do you see the broader gaming industry headed?

A lot of focus these days is on augmented reality and virtual reality. What opportunities do you see those platforms opening up for the video-sharing/YouTubers/livestreaming audience?

The problem is there’s not yet distribution of VR devices. However, that is set to change this year as Samsung (SSNLF) gives out Gear VRs with the S7. It is likely that a “YouTube/Twitch of VR” will emerge in the next couple years. It could be that this is actually YouTube or Twitch, although I think that is unlikely for the same reason that YouTube didn’t beat Twitch to the games streaming market—it’s hard for platforms to stay innovative.

The hard part is that there isn’t really any distribution of 360-degree cameras yet, and they are still expensive. The enabling factor for the creation of YouTube was wide use of digital cameras (and nowhere to put the content). As the cost of 360-degree cameras trends down, a VR video platform becomes increasingly likely.

Why should people think this current virtual reality hype is different from anything we’ve seen in the past?

It’s not fundamentally different from the hype around mobile as a platform. New platform means new applications and a new distribution channel, which means new opportunities for companies. The cool thing about VR is that we don’t yet know what apps will be enabled by a completely new UX/UI (user experience/user interface) paradigm. Probably some really dope ones.