Here’s Why Shares of Valeant Are Jumping Today 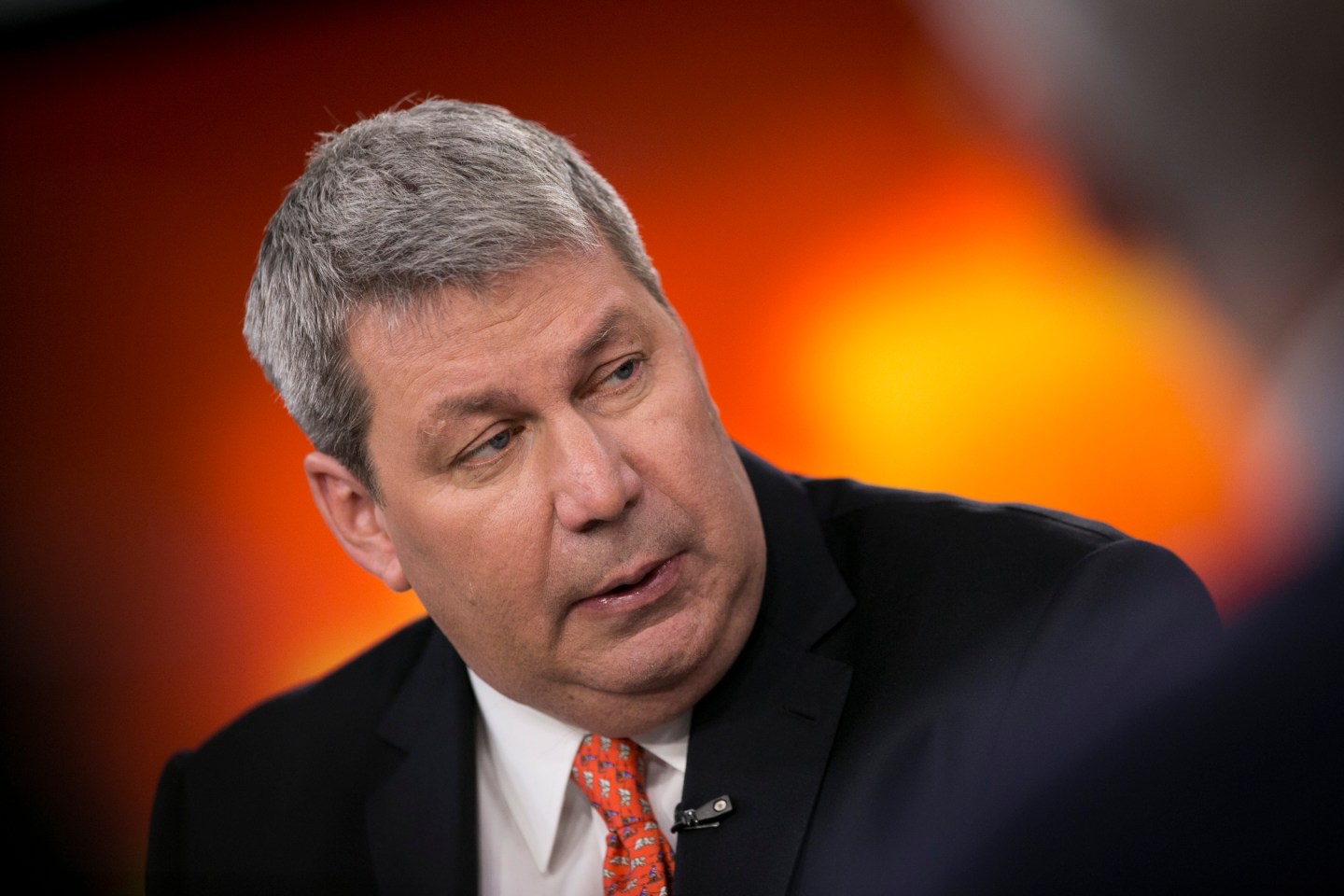 Valeant Pharmaceuticals (VRX), the subject of intense scrutiny over its business practices and pricing policies, said it would release preliminary quarterly results on March 15, followed by a conference call the same day.

The Canadian drugmaker, in an announcement last week that CEO Michael Pearson would return from two-month medical leave, said it would also delay releasing its results, which had been scheduled for Feb. 29.

Valeant also revealed last week it was under investigation by the U.S. Securities and Exchange Commission.

Reuters reported that the SEC probe is focused on the drugmaker’s relationship with Philidor RX Services, a specialty pharmacy that came under fire for using aggressive tactics to increase insurer reimbursements.

Valeant’s U.S.-listed shares were up about 10% Monday.

The company’s stock came under siege late last year when questions about its business and accounting practices spooked investors. The stock has lost about 77% of its value since August, when it hit a record high of $263.81.

“February 29th was my first day back to work following a two-month medical absence,” Pearson said in a statement on Monday. “Now that I have returned, I have been working diligently to review the business so that I can share our latest performance and outlook with shareholders.”