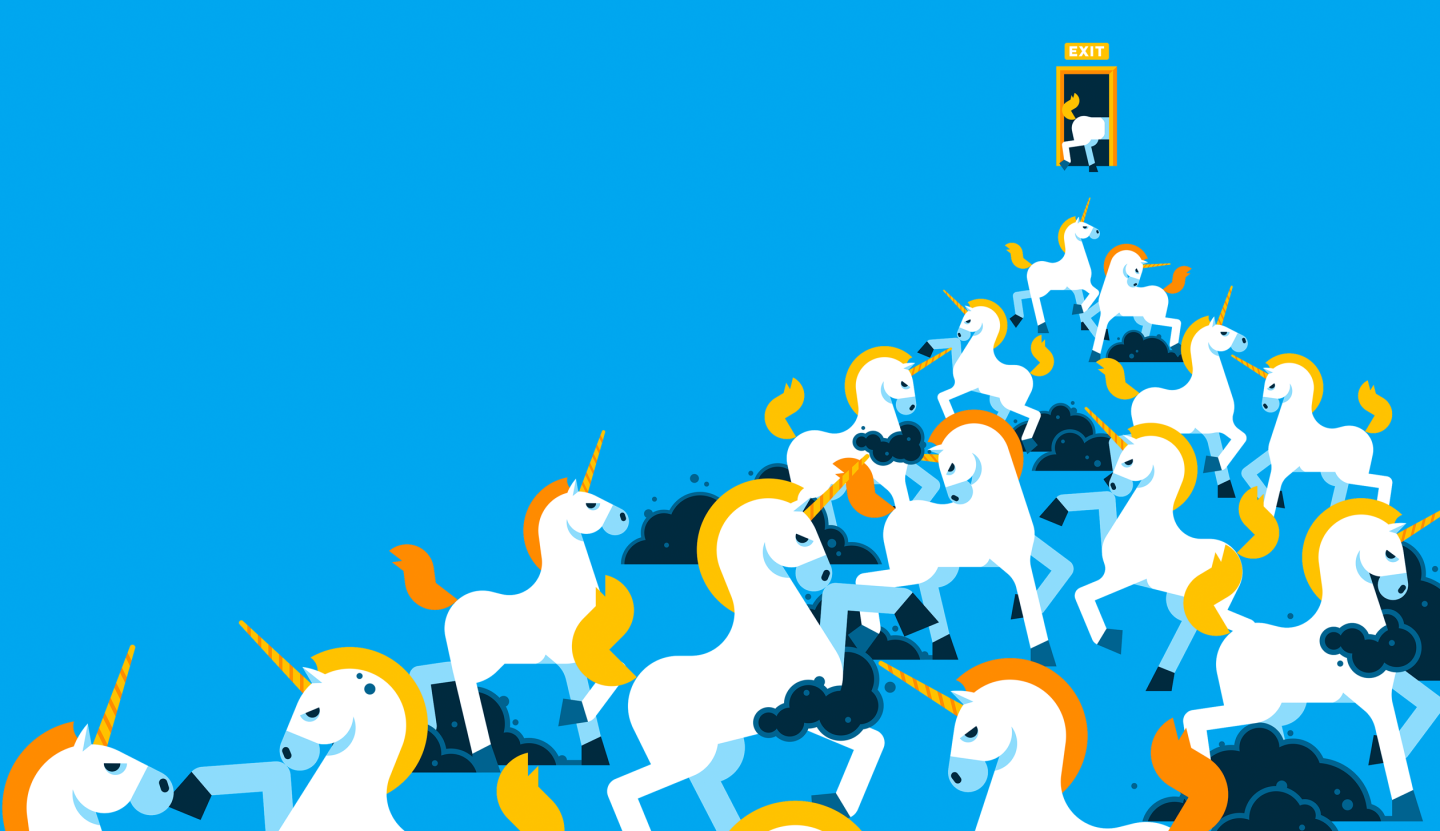 Last summer, venture capital firm First Round Capital took the highly unusual step of publishing its quarterly letter to limited partners. At issue was the tech bubble, and if it would soon burst. It didn’t take a formal position, but did argue that too few VC firms are considering how increased entry prices must be accompanied by similarly increased exit prices, or else returns will suffer.

Today, First Round again is publishing quarterly LP letter. This time it argues that the recent funding and valuation pullback is not a “temporary blip.”

It argues that this is a correction of public vs. private market dislocation, which last year was analogous to minor league players refusing call-ups because they’d make less money in the big leagues. Unit economics are now just as important as growth, even if millennial entrepreneurs have never before faced such expectations.

In short, a return to the “old normal.”

Read the full letter below: