CEOs Are More Worried About the U.S. Economy Than They’ve Been in Years 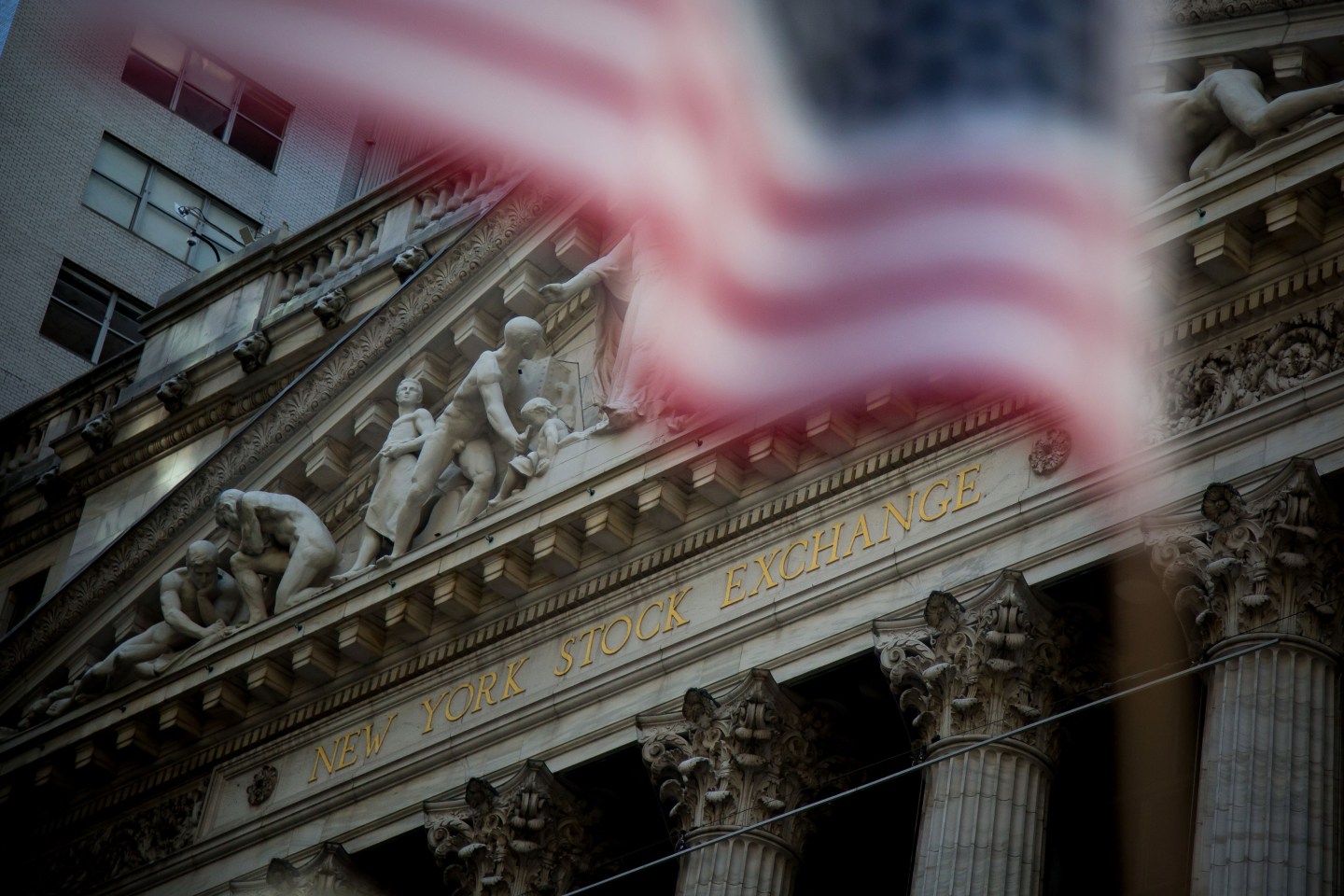 An American flag waves in front of the New York Stock Exchange (NYSE) in New York, U.S., on Monday, Feb. 22, 2016. U.S. stocks advanced, with the Standard & Poor's 500 Index headed toward a six-week high, amid gains in banks and commodity shares as oil surged. Photographer: Michael Nagle/Bloomberg via Getty Images
Photograph by Michael Nagle—Bloomberg via Getty Images

Executives aren’t hopeful about the economy, and they are getting less so.

The quarterly Business and Industry Economic Outlook Survey conducted by the American Institute of CPAs compiled responses from 540 CFOs, CEOs, Controllers, and others in senior management accounting roles, and found that their optimism is at its lowest point in years.

AICPA asked about their perceptions of nine equally weighted survey measures—U.S. economic optimism, revenue, expansion plans, and other business activities—to determine the CPA Outlook Index. The organization describes the index as “a broad-based indicator of the strength of U.S. business activity and economic direction” based on perceptions of those surveyed. The index ranges from 0 to 100; 50 is neutral, and higher numbers reflect more positive perceptions.

Only 28% of respondents expressed optimism for the U.S. Economy and Organizations, down from 45% in the last quarter of 2015, while 34% expressed pessimism and the rest were neutral. To put those numbers into context, optimism is at its lowest and pessimism is at its highest since 2012. It’s notable that 2012 was also an election year, and one of the main reasons cited by respondents was politics. Others include global turbulence and China, low oil, and commodity prices, and domestic policies.

Although optimism has decreased sharply in finance and insurance industries since last quarter, it has increased in retail, wholesale trade, manufacturing, construction, real estate, and healthcare, and has remained essentially the same in technology. However, in all industries except for healthcare, optimism remains much lower than it was a year ago.