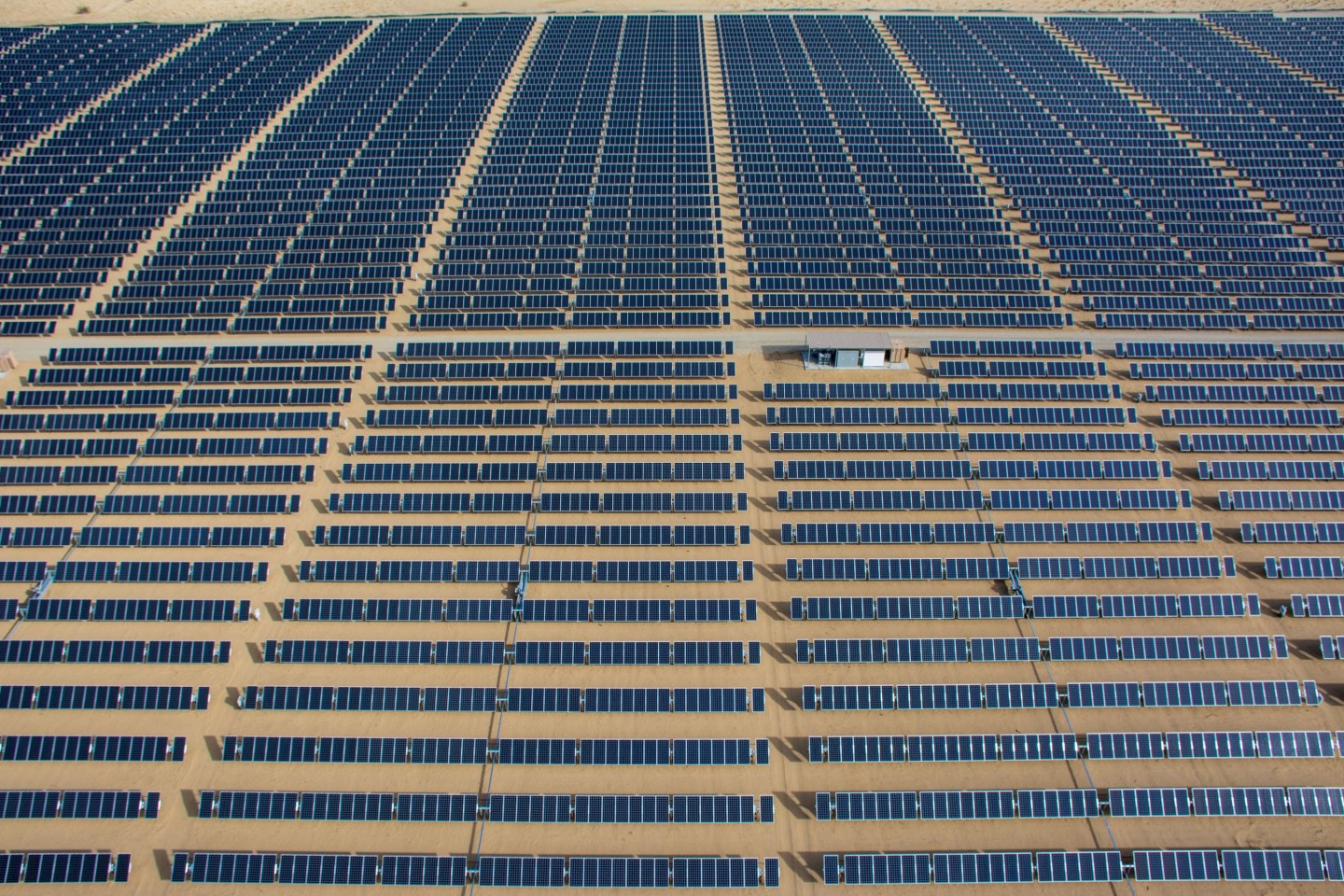 The bad news for clean energy company SunEdison continues. Late Monday the company said that it won’t be able to file its fourth quarter and 2015 annual earnings filings on time, due to an internal investigation started in late 2015.

SunEdison said in a filing that the internal investigation was taken up following allegations made by former executives about the accuracy of SunEdison’s “anticipated financial position,” and in particular its “liquidity position.”

SunEdison says so far it hasn’t found any wrongdoing based on the allegations, but that the investigation is “still underway.” SunEdison had been expected to announce its earnings on Wednesday, March 2nd. But now the company says it has another 15 days to file the earnings.

Partly as a result of news of the earnings delay, SunEdison’s (SUNE) stock dropped 22.73% on Tuesday and closed at $1.53 per share. The beleaguered company’s stock has plummeted from a high of over $33 per share during the summer of 2015.

The financial disclosure followed additional bad news on Monday for SunEdison. Influential hedge fund manager David Tepper said that he would continue his lawsuit against SunEdison, and that he plans to seek an expedited trial. He’s suing SunEdison to try to stop its acquisition of solar installer Vivint Solar.

For more read: David Tepper Is Continuing His Lawsuit With SunEdison

Last week, a judge in the trial ruled that Tepper couldn’t block SunEdison’s deal to buy Vivint Solar. SunEdison’s stock jumped up on that news. Ironically, SunEdison would probably be better off without buying the solar firm and could likely try to renegotiate the deal.

Now over a half year after its high-flying buying binge, SunEdison has started to look into how it could back away from some of its deals. Its valuation is now far below what it once was. But trying to exit deals has given it even more problems, like a lawsuit from a former acquirer who wants to be compensated over the ditched deal.

SunEdison now appears to a very difficult position. Some analysts fear the company is on the brink of bankruptcy. We’ll see its latest financials in a few weeks, when the company finally files them.