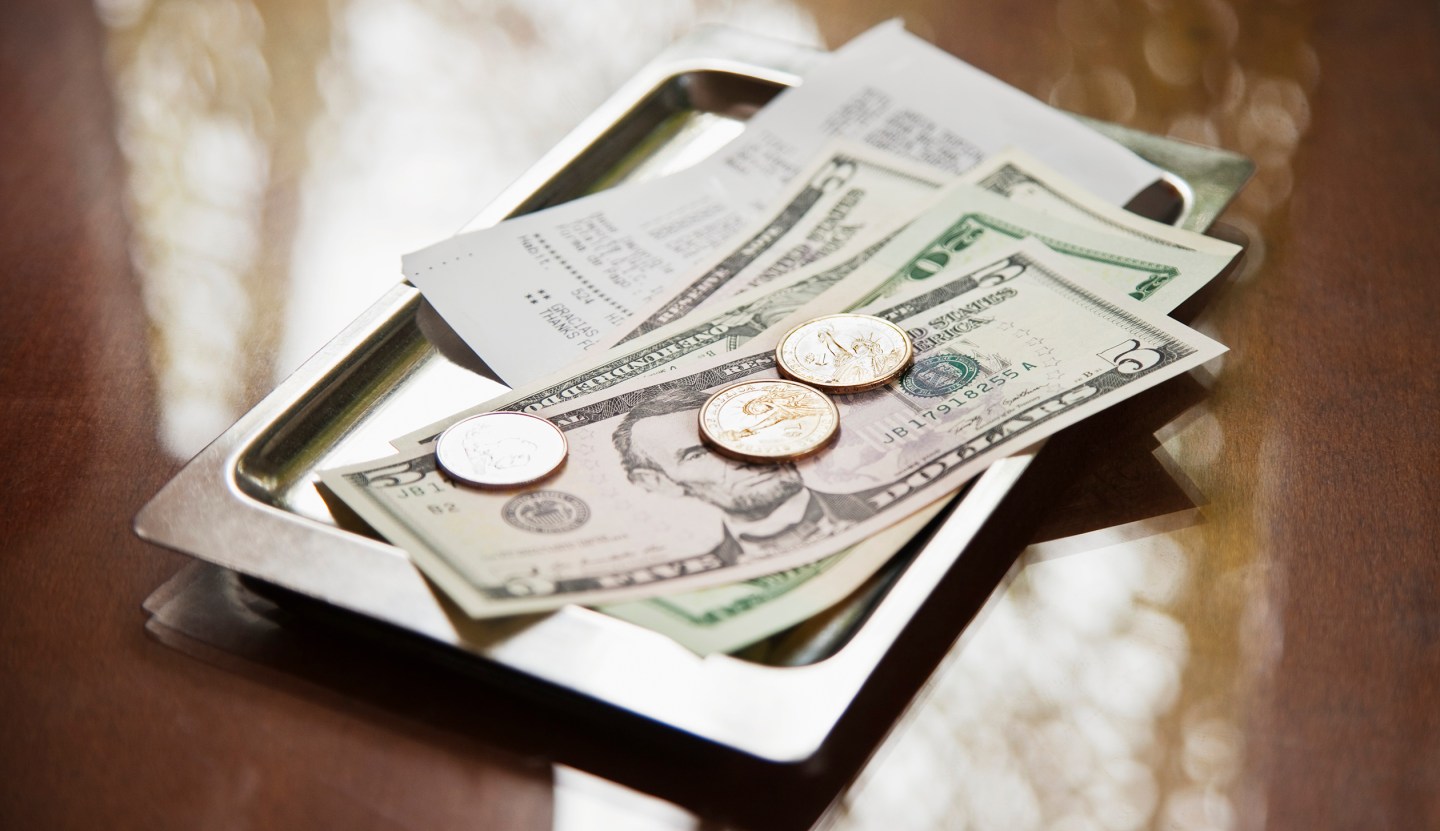 The appeal of a cashless society is a popular topic among economists, and now there is one factor that will put a tick in its favor.

The increasingly common, though equally controversial policy of capital controls.

According to private intelligence agency Stratfor, a global economy running without physical cash will make it much easier for governments to control capital flow. The report comes as the European Union considers eliminating the €500 note, saying it encourages cash hoarding rather than spending.

“The ease with which governments can track and control electronic money makes it harder for citizens to hide capital or to misrepresent their income,” the authors wrote. “Now that there is a global push to end tax evasion, a cashless system becomes all the more appealing.”

While capital controls have been effective in a remote nation such as Iceland the authors wrote, it hasn’t been so effective in Greece because “it is harder… to stop a determined Greek national from crossing the Bulgarian border with a backpack full of €500 notes.”

A cashless economy however, makes geography less of a problem.

The argument is becoming increasingly pertinent. Though capital controls are often criticized by the International Monetary Fund for deterring financial globalization, the practice has caught on in recent years as governments noticed the damage done by massive, uncontrolled flows of capital during financial crises.

And with the introduction of negative interest rates in Japan, Denmark, Sweden and other nations, more governments may have to impose capital controls. Negative interest rate effectively makes consumers pay to keep their cash in the bank, which could stimulate a spate of withdrawals and capital flight.

$735 billion flowed out of emerging nations in 2015, primarily from China, following the yuan devaluation last summer, reported the Institute for International Finance.