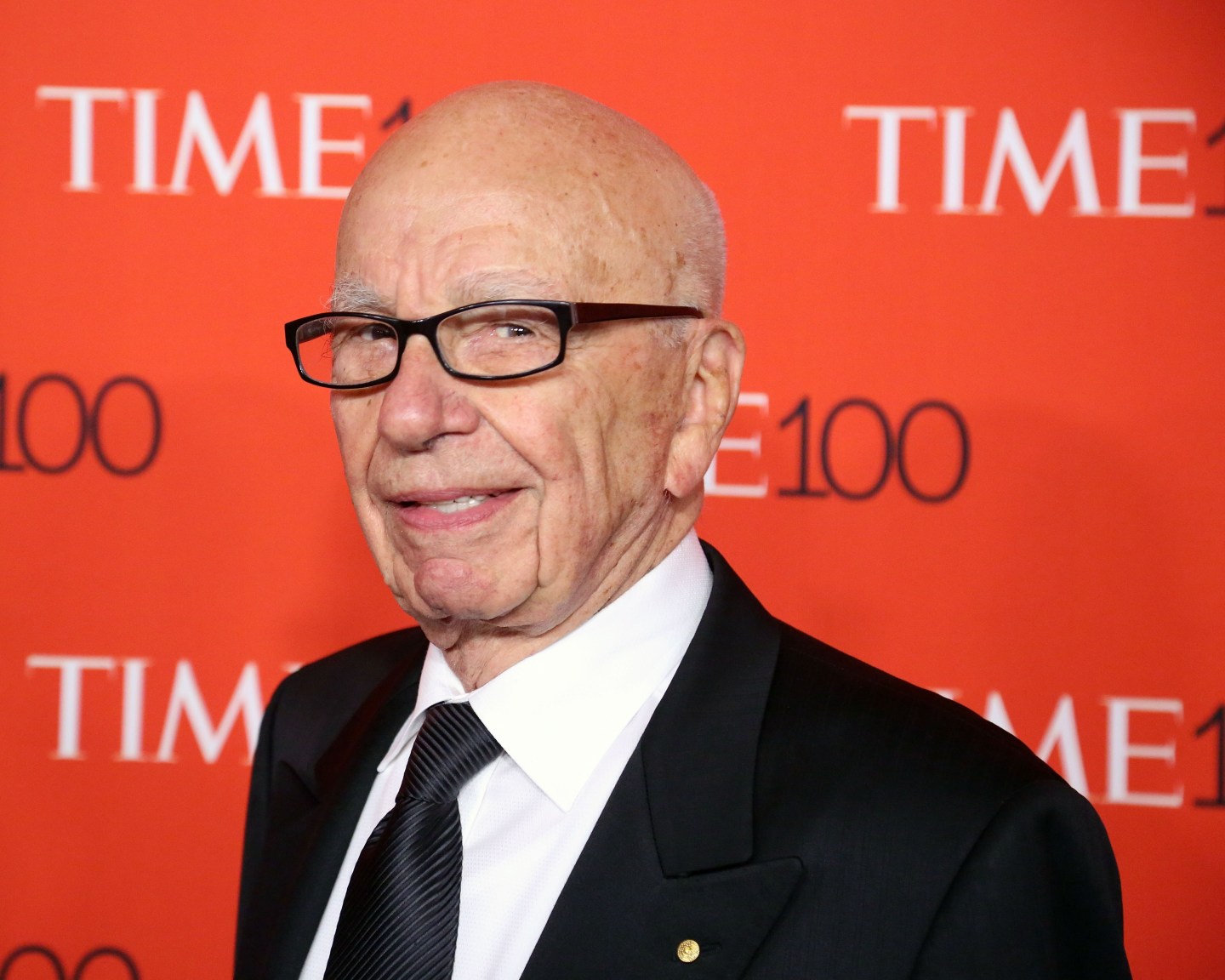 (Reuters) – News Corp said on Monday that it had agreed to pay $280 million to resolve claims that it monopolized the market for in-store promotions at more than 50,000 retail stores across the United States.

The settlement with Rupert Murdoch’s company abruptly ended a trial that had begun earlier in the day, when jurors in Manhattan federal court heard opening arguments in what had been a $2 billion lawsuit.

News Corp said that while it “had full confidence in our case, we believe this decision is in the best interests of our company and stockholders.”

As part of the settlement with the plaintiffs, who consist of consumer packaged goods companies including Dial and Kraft Heinz, News Corp said it will pay $250 million to settle the case and another $30 million to resolve related claims.

The plaintiffs had been seeking $674.6 million, a sum that could have been tripled to more than $2 billion under federal antitrust law.

News Corp was accused of monopolizing the U.S. market for in-store promotion services, where it acts as a middleman to help companies promote goods through coupon dispensers, electronic signs, end-of-aisle displays and shopping cart ads.

The plaintiffs said News Corp’s News America Marketing division had dominated this market since 2004 by locking up exclusive long-term contracts with retailers, and by 2009 commanded a 90.5 percent market share.

For more about Rupert Murdoch, watch:

The plaintiffs said News Corp’s anti-competitive conduct forced them to pay artificially high prices to promote such goods as Dial soap and Heinz ketchup, resulting in overcharges ranging from 29.9 percent to 39.6 percent from 2009 to 2016.

Under Monday’s settlement, News Corp agreed not to enter exclusive contracts with retailers lasting longer than 2-1/2 years, unless retailers first ask for such contracts in writing, James Southwick, a lawyer for the plaintiffs, said in court.

This agreement will remain in place for five years.