Pokemon 20th Anniversary: A Definitive Ranking of the Six Generations 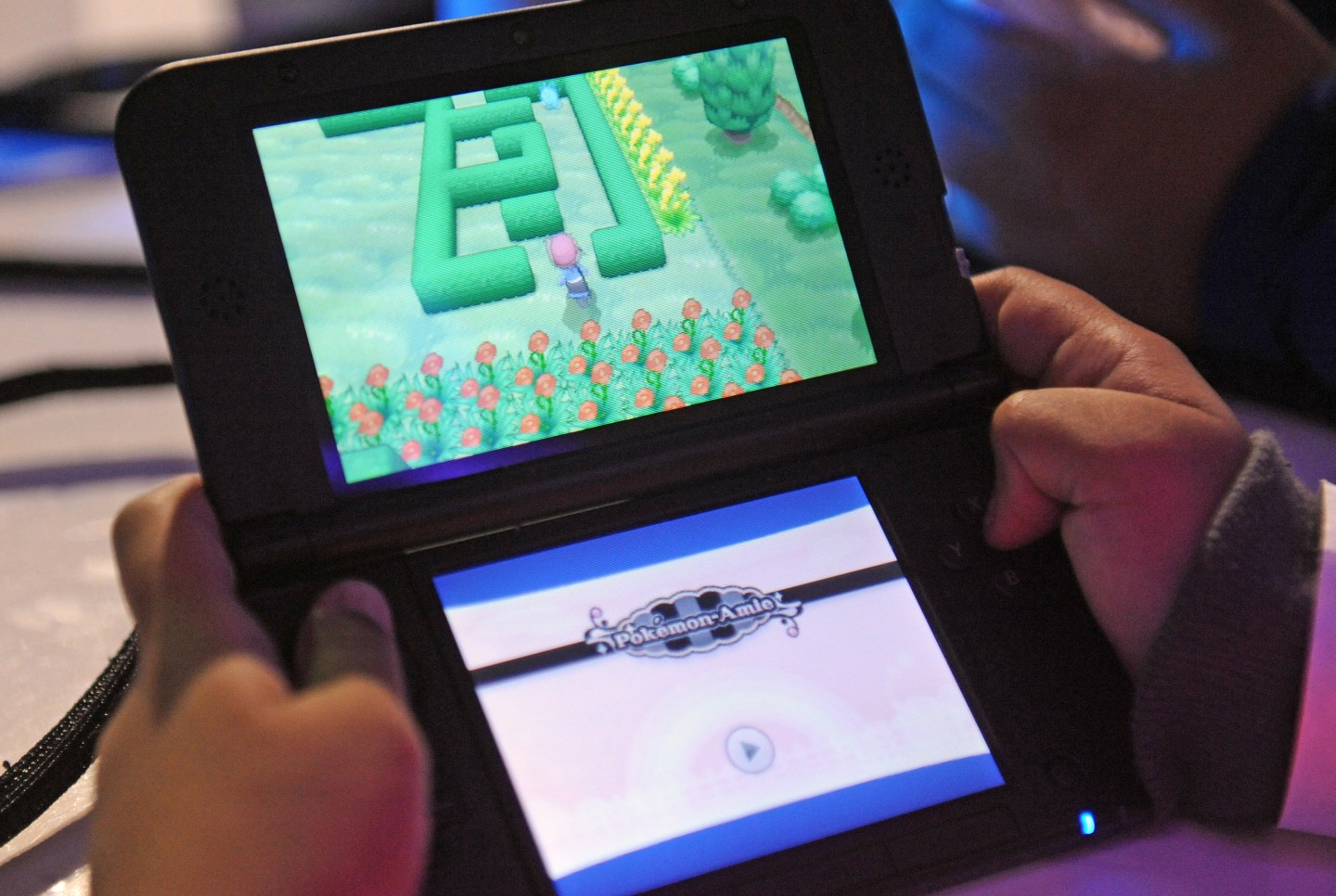 Attendees play a demo version of Pokemon X and Pokemon Y on the Nintendo 3DS at one of several kiosks in New York on Friday, Oct. 11, 2013.The event celebrates the release of the two new games. Photographer: Louis Lanzano/ Bloomberg *** Local Caption *** Nintendo
Photograph by Louis Lanzano — Getty Images

Pokémon is a generational phenomenon. And no, that doesn’t just mean it’s for one generation of players (your adult coworkers who have fond memories of befriending a Pikachu might say otherwise). The franchise, for all its offshoots, from pinball to puzzle games, has been defined by six main generations of games, each introducing new Pokémon, adding or dropping features, and providing a point for new players to hop onto the worldwide craze.

But not every generation is equally beloved, as new doesn’t always mean better, and more Pokémon isn’t necessarily a good thing. As Pokémon turns 20 on Feb. 27, check out EW’s definitive ranking of the six Pokémon generations. And for more on the series’ upcoming offshoots, read the latest on Pokémon GO and Pokken Tournament, and stay tuned for more news.

Diamond and Pearl brought the first real wave of undeniable fatigue for the franchise. As the series made the transition to the Nintendo DS, its inability to transform in any major way resulted in a generation that, even with some improvements, feels like a case of thinking more is better, rather than focusing on the quality. More legendaries, more to do in secret bases, more for Pokémon contests, more, more, more. Diamond and Pearl aren’t outright bad, but taken from their point in the series’ timeline, they presented a worrying sign that perhaps little was left for the franchise to explore halfway through its current 20-year run.

After the stagnant trend of Diamond and Pearl, Black and White zigged when no one expected the franchise to zig or zag. The unexpected twist came in this generation’s focus on storytelling, tracing the tale of the region of Unova over two sets of games, which marked Black and White as the only games to receive direct, numbered sequels. That experiment resulted in an intriguing but still familiar affair. The story is still slight in comparison to other narrative-focused games, and the new gameplay additions like the C-Gear come off as less functional aspects of the game. It’s admirable for the series to push into different territory with its story, but unfortunately Black and White feel more like a one-off gamble than a true revolution for the franchise.

While Diamond and Pearl strongly signaled to longtime players how familiar the franchise had become, Ruby and Sapphire were the first warning signs. Around their launch, Pokémon Ruby and Sapphire got a bit of a bad rap. Coming off two great generations, they didn’t land with quite the same impact and were largely seen as resting on the franchise’s laurels. The introduction of double battles and secret bases certainly offered new twists and help to offset some of that feeling, but a generally lackluster set of new Pokémon did little to mask the idea that the franchise was starting to run a little long in fire fang.

Pokémon’s comfortable, overly familiar groove of its middle years finally underwent a shake-up with X and Y. Yes, you’re still battling your way across the land, collecting badges and pocket monsters, but the 3-D art style applied to the game gave the whole experience a modern new feel. Bringing the Poké-Universe to life in a brand new way gives even the most familiar aspects of the franchise a much-needed fresh coat of paint, and one that felt like the start of a new era upon its arrival. They may not break the gameplay mode in any groundbreaking way, but X and Y’s artistic changes provide an exciting jumping-on point for newcomers or lapsed vets alike, while helping to modernize the series for longterm players. Now, if they could just turn Pokémon into an MMO next…

Pokémon has been an exercise in repetition, but it’s remained so enjoyable for so many generations because of the bedrock foundation established in the series’ first two games. Red and Blue remain great games 20 years later, their simplicity not a hindrance but a reminder of how much of Pokémon has been around since the original incarnations. And it’s tough to beat the original 151 Pokémon. Sure, nostalgia plays a part in their staying power, but so many future iterations of the pocket monsters have felt like imitations or slight variances on the first 151 (seriously, no trio of bird Pokémon can exist without coming off as a Pidgey wannabe). Pokémon nailed the addictive loop of leveling up, collecting new badges, capturing new pocket monsters, and distracting the player with secondary diversions from the outset with characters and locales that proved a tough act to follow for all subsequent games. (Hell, even the game’s urban legends like Missingno persist as some of gaming’s most memorable myths.) Red and Blue don’t deserve credit just for simply being the foundation upon which a cultural phenomenon was built — they deserve it for making that foundation so fun to play for 20 years — and hopefully many more.

Red and Blue built the framework; Gold and Silver made good on all of the game’s promises. In the follow-up generation to the original games, developer Game Freak didn’t choose between quantity or quality, finding a way to excel at both. Few gaming experiences elicit such surprise joy as Gold and Silver, changing the game when players defeat the Elite Four and discover the entirety of Red and Blue’s Kanto region awaits them to explore. But the second generation was more than just double the game. The addition of time and a day/night cycle, holdable items, and the Pokégear all changed the way the Pokémon formula played for the better and set new precedents that continued to evolve in future generations. Along with a new batch of Pokémon that, for the most part, lives up to the iconic original 151 (including a few painfully difficult yet rewarding legendaries to catch), Gold and Silver — and their remakes HeartGold and SoulSilver — represent Pokémon at its finest. Just as its titular pocket monsters evolve to achieve greater heights, Gold and Silver delivered a true evolution of the series, one that offered the best experience a Pokémon Master could want. Here’s hoping the next 20 years find a way to match it.