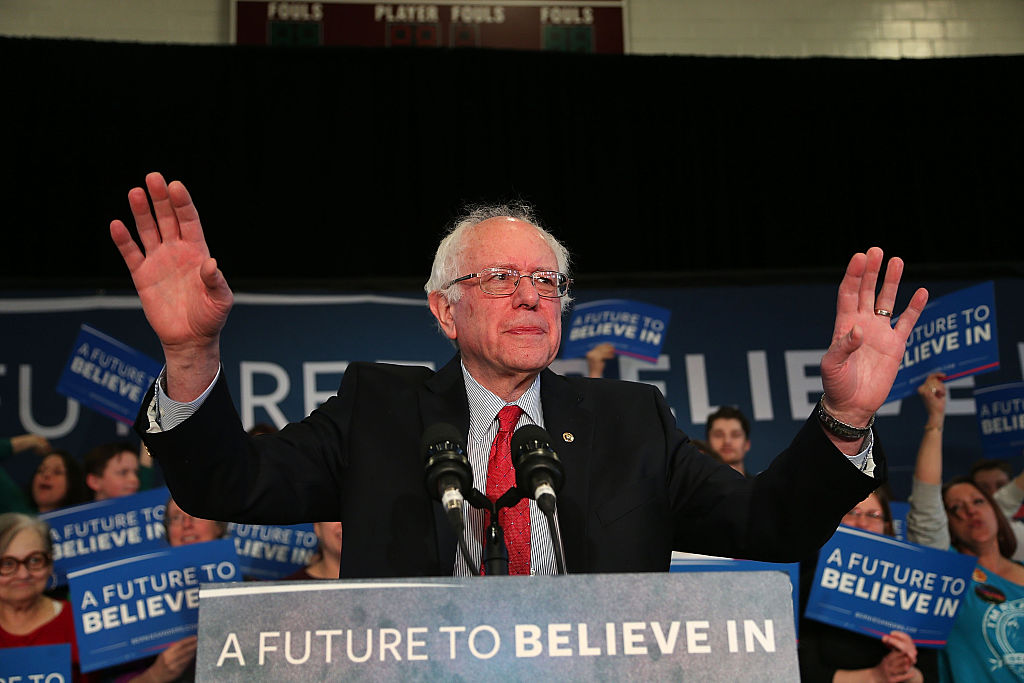 The Democratic wonk wars are heating up.

Although the Democratic presidential primary isn’t producing quite as much drama as we’re seeing on the Republican side, the significant differences in substance and style between the Hillary Clinton and Bernie Sanders campaigns are fascinating in their own way, especially if you enjoy a good policy debate.

Last week, four former members of the president’s Council of Economic Advisers—from both the Clinton and Obama Administrations—penned a public letter to the Bernie Sanders campaign and University of Massachusetts Amherst economist Gerald Friedman for making what they called “fantastical claims” about the benefits the U.S. economy would reap if Bernie Sanders’ economic platform were enacted.

In an interview with Fortune, Friedman took exception with their critique, arguing that his approach was within the economic mainstream and suggesting that his critics may not have studied his analysis before dismissing it in general terms. Former congressional Joint Economic Committee executive director James Galbraith accused the Democratic economists of dishonestly smearing Friedman in order to score political points for Clinton.

On Thursday, one of these critics, Christina Romer along with economist, and her husband, David Romer, provided more detail to their objections. They argue:

The details of these disagreements can be abstruse for non-experts, but in simple terms these economists differ on just how good the U.S. economy can be. If the U.S. economy is nearing it’s potential, then policies like Sanders’ expansion of the welfare state and increased government spending on things like infrastructure aren’t going to increase overall growth that much. In fact, they might even have negative side effects like sparking unwanted inflation or even causing a slight drag on growth (though these policies might be good ideas otherwise).

This debate isn’t explicitly among the campaigns themselves—Bernie Sanders’ policy director has trumpeted Friedman’s claims, but neither candidate has directly addressed them—the argument does seem to reflect the spirit of Clinton’s and Sanders’ pitches to the American public. Sanders is offering a loftier, but perhaps unrealistic, vision of America’s economic future, while Clinton is serving up a hard-nose realism that is less inspiring but potentially more practical.

In an email to Fortune, Friedman responded to this analysis, writing, “My first reaction was sincere joy that we are having a serious discussion on an important issue away from the acrimony and ad hominem attacks. That said, I disagree with them on the theory and empirical facts.” Friedman says that he plans to compose a more detailed rebuttal in the near future.