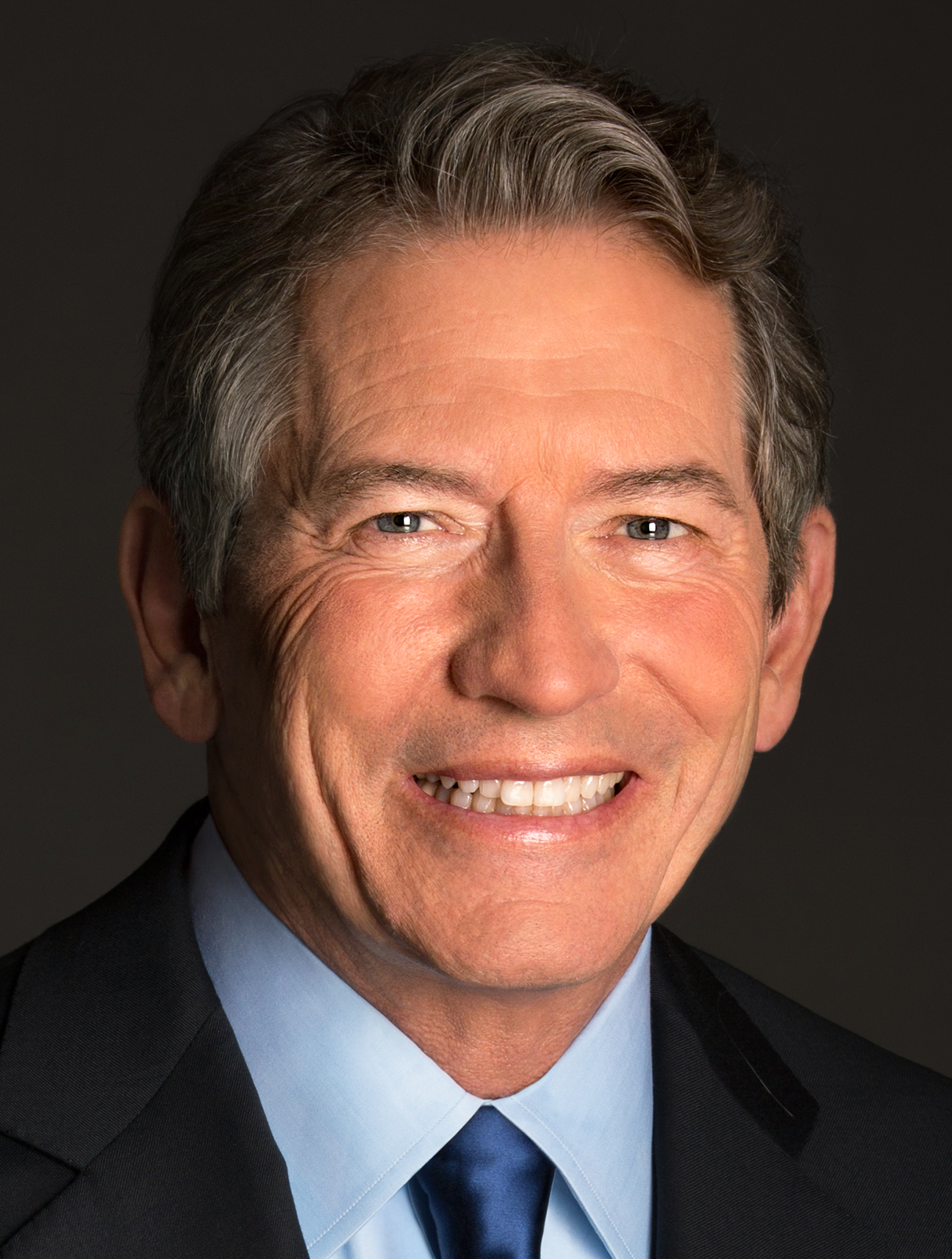 If you’re into technology, you’ve probably heard of Tom Siebel.

He first rose to prominence as an executive at business software giant Oracle (ORCL) before setting off on his own to start Siebel Systems, a customer relationship management software, or CRM, company. In 2006 he sold his eponymous company to his former employer for $5.85 billion and started a new one, C3 Energy, focused on data analytics software for the so-called smart grid.

But “clean tech” has fallen out of favor. What’s in? The so-called Internet of things.

On Tuesday C3 Energy rebranded itself as C3 IoT, a sign that the electricity grid is just one application for technologies that improve the efficiency and functionality of Internet-connected devices. The Redwood City, Calif. company now covets customers from all industries in a bid to bring its sensor-driven smarts to bear.

To find out more about his plans for the company—and his thoughts on an industry that IDC estimates will be worth $1.7 trillion in 2020—I spoke to Siebel on the phone.

Fortune: So this is a new chapter for you. Why IOT? Why now?

Siebel: Yeah. I’ve been through mainframe computing, mini computing, personal computing, relational database computing, enterprise computing, and the Internet. The next generation of computing is all about smart, connected devices. The future is all about IOT. Everybody believes this market is worth well over $100 billion.

This looks to us like a replacement model for the enterprise computing stack. In 10 years, you and I will probably have between five and 12 devices that are either embedded in us or that we’re wearing that are telling us about our pulse, our body chemistry—collecting all that data to tell us when, say, we’re going to have a heart attack.

You got your start in this area by focusing on the energy industry.

[At C3 Energy] we spent seven years building a platform for designing, developing, and deploying large-scale IOT systems. The utility industry was the first industry doing IOT. You generate electricity, transmit it over long distances, transmit it over medium distances, it goes to a meter, then another small distance, and then it’s used. That’s the grid. The smart meter, the smart thermostat, substations, transformers—they’re all receiving sensors to monitor the state of those components in real time. That’s an IOT problem. And underneath all that is what I call second-generation enterprise software products.

We basically built a platform for utility companies that allows them to aggregate all the data from all those second-generation information systems, all the sensor data and external data—such as weather—and do machine learning in the Amazon (AMZN) cloud. Then we manifest the insights in a series of applications that sit on top of that platform and do things like customer engagement, fraud protection, predictive maintenance, and investment planning.

There’s a $2 trillion investment in the utility industry to upgrade grid infrastructure this decade. We built the platform to handle general purpose IOT eiystems and applied it to the utility sector first. We called it the Internet of energy.

And now you’re expanding into the Internet of other industries.

We’ve tested the applications and we know they work in those applications: machinery, chillers, and so forth. Take predictive maintenance, for example—you’re dealing with hundreds of millions of assets that can fail.

This is a market where there is very high levels of interest. Everybody is trying to solve this IOT problem. But they’re trying to do it with the Apache Hadoop open-source stack. Pivotal, GE Digital, MapR, and Cloudera have been trying to solve the problem using the open-source stack. But that alone isn’t enough. Each of these companies has a valuation in excess of $1 billion. Not one has a large IOT [infrastructure] anywhere on the planet.

Isn’t it daunting to expand so quickly into so many industries?

The science of customer engagement, of predictive maintenance, and so forth is similar from market to market. The only difference is that we’re going after a $200 billion market opportunity instead of a $20 billion market opportunity. At Oracle we started with the relational database and expanded. At Siebel we started with sales automation before moving into customer service and call centers and all that. So this is a natural expansion into a bigger market.

Sure, but oil and gas, retail, healthcare, government, automotive—this is quite a large undertaking.

I don’t think we are doing it all at once. We took seven years and developed, say, one million lines of Java code and built a tried, tested, and proven environment. We took baby steps. We kept our heads low. We took it to the energy market. Now we’re taking it to a tractable market in a very deliberate fashion.

You’ve painted a rosy future for IOT, and many people have. But surely it’s not that easy. What are your challenges?

The market will develop at the rate that things get sensor-ed. There are like 10 sensors on every automobile that GM (GM) ships today. Energy—a $2 trillion market. Aerospace. Healthcare. So that’ll be a constraint on the market.

The hard part from a software perspective is building a system that can successfully aggregate data into a unified, federated data image that can be updated in real time. There are data images large enough to be measured in petabytes and growing at hundreds of terabytes per day. When you have a dataset that large, how on earth can you process it? It’s not a simple problem to deal with something that big that’s growing that rapidly.

We’re solving problems that clearly have never been solved before.

The other part is machine learning—a field that’s in its infancy. It’s about self-learning algorithms. It’s an offshoot of AI. Algorithms that get smarter every time they fire. It’s a fascinating field. To build a system like this that works at scale is a daunting task. I’ve assembled some of the most talented people that I’ve worked with in, say, the last 40 years and a lot of new people, too. We think we really have a solution.

And then the fun starts.

It’s a daunting problem. It’s not without risk. How do you get this thing distributed globally across 25 industries? Manage the human capital issues? Manage China? These are difficult problems. It’s execution risk.

It’s like a video game at the 11th level—you’re in an entirely different place than you were before.

You know, I recently went to an IOT conference in San Francisco and thought, it’s all just junk—toys. So many IOT companies are just stuff on a fridge. I’m not in the sensor business. I don’t make hardware. I make a full-stack development solution that sits on Amazon, Microsoft, Google cloud infrastructure.

What we’re doing is very aggressive. I’m not 21 years old and recently out of Stanford and talking up an IPO. We’re trying to build a real company here.