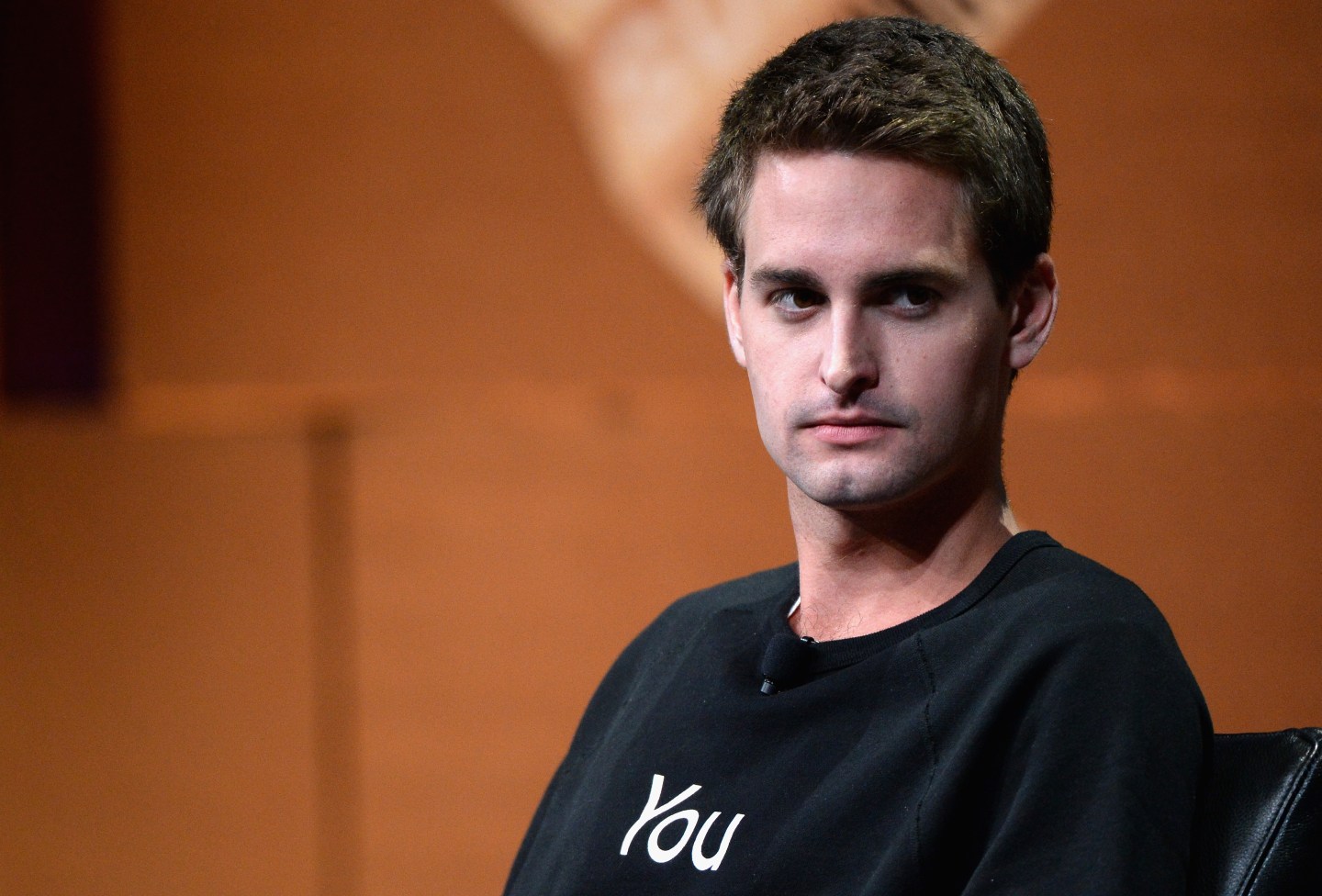 Snapchat, the messaging platform that was dismissed by many as a toy designed for “sexting” teens, has been making a number of moves recently to establish itself as a bona fide media entity, one advertisers might be willing to use for campaigns. In its latest bid for industry legitimacy, the company has signed a deal with Nielsen’s Digital Ad Ratings to provide third-party measurement of the effectiveness of its ads.

What this means for Snapchat is that it will now be able to show advertisers how ads are performing based on measurements that they are used to from other campaigns.

Snapchat has been pitching advertisers on what it calls 3V ads—a term that stands for “vertical video views”—and their effectiveness compared to other forms of video advertising. In particular, the company likes to point out that video views on Snapchat are always voluntary, since the user needs to click to see them. On platforms such as Facebook and Twitter, videos play automatically, so views get counted even when the user was just scrolling past.

Snapchat said it generates upwards of seven billion video views a day, which is almost as many as Facebook even though Snapchat only has about 100 million daily users while Facebook claims to garner more than one billion users every day.

In a release, Nielsen said the deal “will enable Snapchat to deliver mobile audience reach, frequency, demographic composition, and gross ratings points (GRPs) for Snapchat 3V campaigns—metrics that are consistent with those across television and the digital space.”

The Nielsen deal is the second major advertising initiative for Snapchat this month. The company recently signed a multi-year deal with Viacom that gives the entertainment giant the ability to sell third-party ads that will run on Snapchat’s video platform. A report in the Financial Times last fall said that Snapchat was on track to generate $100 million in revenue from advertising.

One ad strategist says that Snapchat’s major advantage over other social platforms is that “it’s entirely rooted in the user behavior and values of a digitally native demographic, not in those of a demo who started using social media in college.”