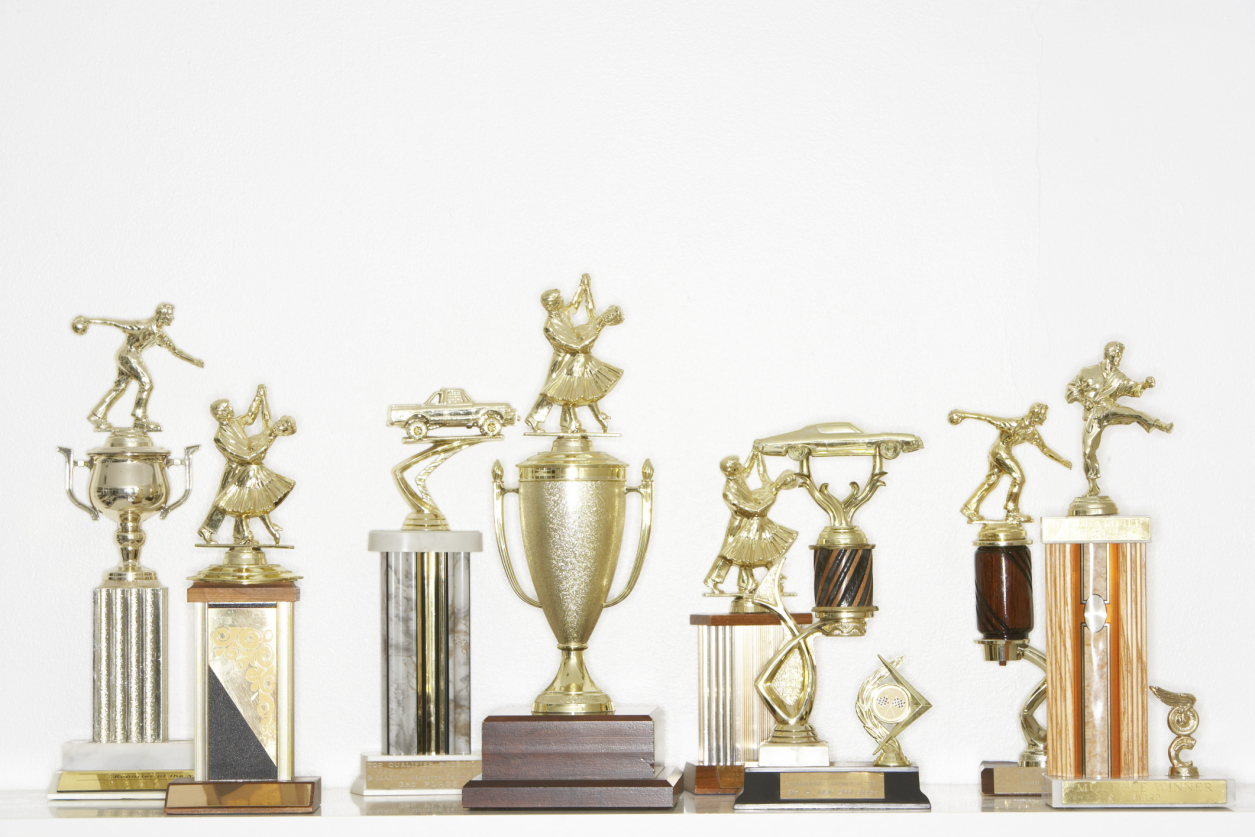 In theory, it sounds like a no-brainer: Come up with a compensation system that rewards and encourages topnotch employees with bonuses and other short-term incentives. Fund it, without blowing up the overall pay budget, by giving mediocre (or worse) performers tiny raises, or none at all.

In practice, though, it’s a different story.

Senior managers at 150 large and midsized companies in a new Willis Towers Watson study admit their incentive pay plans don’t actually work. Barely one-third (32%) of the executives polled think their programs are “effective at differentiating pay based on individual performance.”

Only half say annual incentives, like bonuses for top employees, make any difference in how well people do their jobs. Least effective of all: Merit raises, which managers are supposed to give (or not) to employees based on, well, merit. Just one in five (20%) of the executives surveyed thinks merit pay “drives higher levels of individual performance” in their companies.

This wouldn’t matter quite so much if pay for performance plans weren’t so popular. But, since reaching a record high in 2014, the number of companies counting on incentive pay to produce stellar results has kept on rising. “Companies are spending hundreds of millions of dollars a year on these disappointing programs,” observes Laura Sejen, global chief of rewards at Willis Towers Watson. “If this were any other business process, certainly we’d all have moved to improve the ROI by now.”

So what’s the hold-up here? The biggest reason incentive pay so often doesn’t deliver results, it seems, is that individual managers don’t stick with the program.

That’s especially true when it comes to merit raises. “The traditional annual raise has become so ingrained in U.S. companies that every employee over age 30 has ‘grown up’ with it and expects it,” observes Sejen. “Now companies are saying, ‘OK, from now on, not everyone gets a raise every year.’ They’re relying on managers to keep some salaries flat so they can pay larger salary raises and bonuses in critical, targeted areas.”

Those managers, however, are the ones who face difficult conversations with unhappy subordinates who don’t get pay hikes. So most often, bosses are still handing out annual “merit” increases, regardless of how individual employees perform. Not only that, but 26% of companies in the study have paid bonuses even to “employees who fail to meet expectations.”

It would probably help if there were more cash to go around—that is, if companies fully funded their projected bonus pools. The study notes that has happened only twice since 2005, adding that “average projected bonus pool funding levels for 2015 were only 87% of target.”

When combined with that shortfall, managers’ tendency to chicken out on conflict with mediocre or underperforming team members means that “even top performers receive a lower bonus than called for in the plan design,” says the study. In the current market for talent, a skimpy payout may look pretty unappealing next to the signing bonus a competitor is offering.