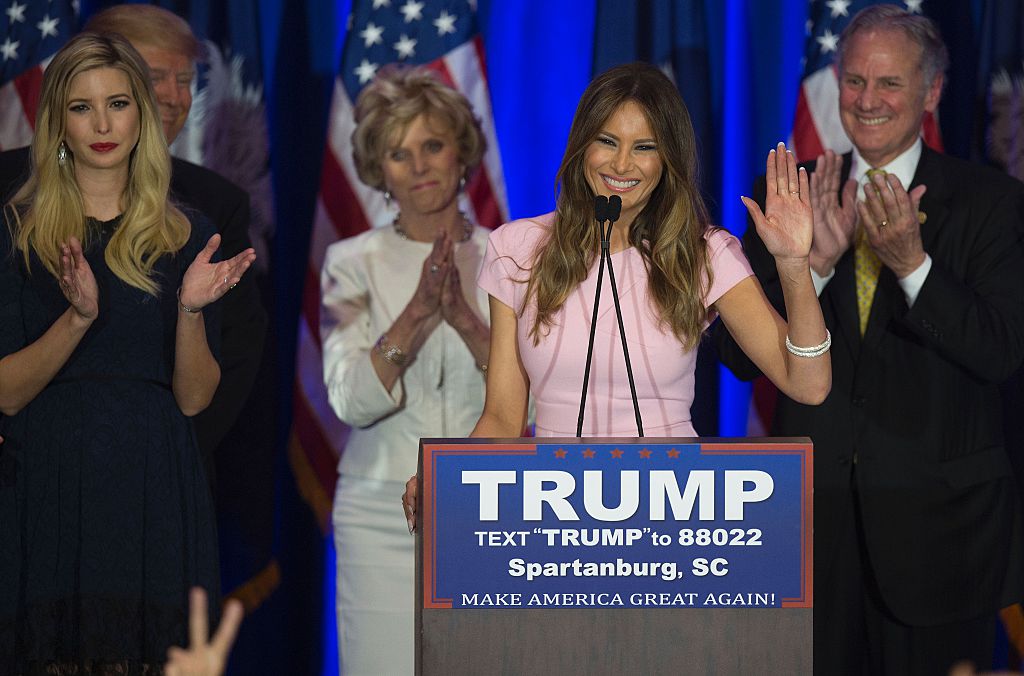 Melania Trump defended her husband’s positions on Mexican immigrants and Muslims in an interview with Morning Joe that aired Wednesday, but noted that she does not always agree with the Republican presidential frontrunner.

Asked what she thought of Donald Trump’s language, especially his cursing, the Slovenian former model said, “Well do I agree all the time with him? No, I don’t, and I tell him that, I tell him my opinions, I tell him what I think. Sometimes he listens, sometimes he don’t.”

Still, Melania Trump backed Trump on some of his most controversial stances, saying she does not believe he insulted Mexicans by calling them “rapists,”since he was only referring to illegal immigrants. When Mika Brzezinski pointed out that Melania herself is an immigrant, she replied, “I follow the law … I never thought to stay here without papers.”

On her husband’s proposed ban on Muslims entering the country, Melania emphasized that the measure would be “temporary.” Asked about Trump’s treatment of women, she said, “I see him in life: he treats women the same as men. He will tell you in his heart what he thinks; he will not hold it back if you are a woman.”

Melania told Brzezinski she was originally drawn to her husband’s “amazing mind” and “great energy.” “We have a great relationship, we are our own people,” she said. “I don’t want to change him, he doesn’t want to change me.”

If she becomes First Lady, Melania told Brzezinski she has some ideas for projects she would take on, but she’s not sharing them yet.