This Is How McDonald’s Intends to Win Over Healthy Californians 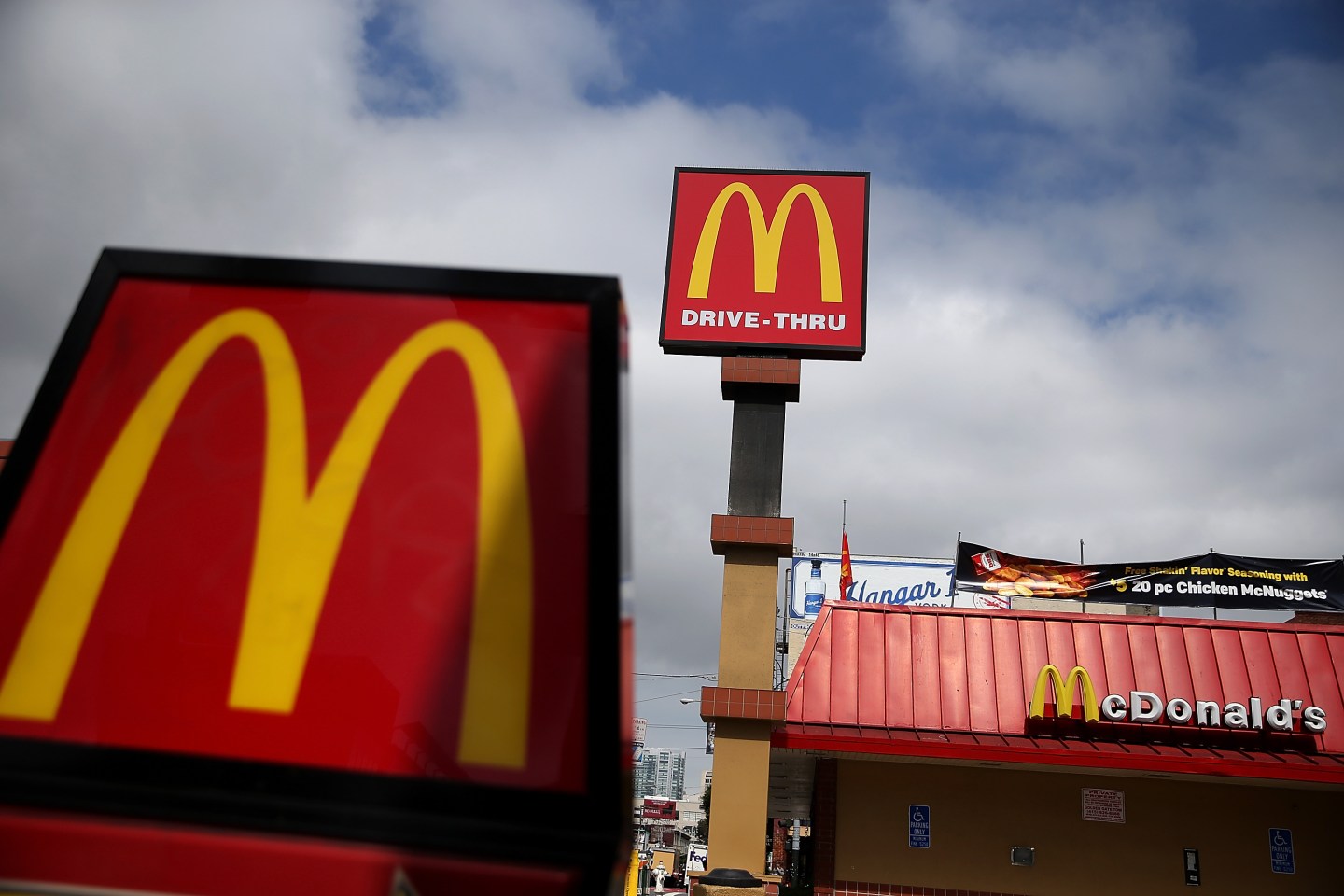 McDonald’s is trying to revamp its image as a healthier fast food chain, beginning with breakfast.

The burger joint is reportedly rolling out a low-calorie breakfast menu in Southern California franchises, according to CNN Money. Starting this week, McDonald’s is testing low-carb breakfast bowls in 800 locations in Los Angeles and San Diego, according to the publication.

The first item is an egg white and turkey sausage bowl with spinach and kale, which has 250 calories. The second is a scrambled egg and chorizo bowl with a hash brown, salsa and Pico de Gallo, which has 460 calories. Both go for under $5, the article reported.

In addition, McDonald’s is said to be offering Chobani Greek Yogurt to its California customers in its parfaits and smoothies.

The move comes as McDonald’s is changing its McPick 2 for $2 menu, as Fortune wrote about Tuesday.

Meanwhile, CEO Steve Easterbook has gotten an 18% raise to $1.3 million as the company’s same-store sales rose 5.7% for the fourth quarter of 2015 after it introduced all-day breakfast last October.

Earlier this month, McDonald’s announced a new sandwich, the Chicken McGriddle, which comes with a fried chicken patty in between two pancake buns with maple syrup.

Fortune has reached out to McDonald’s for comment, and we will update this story once we hear back.