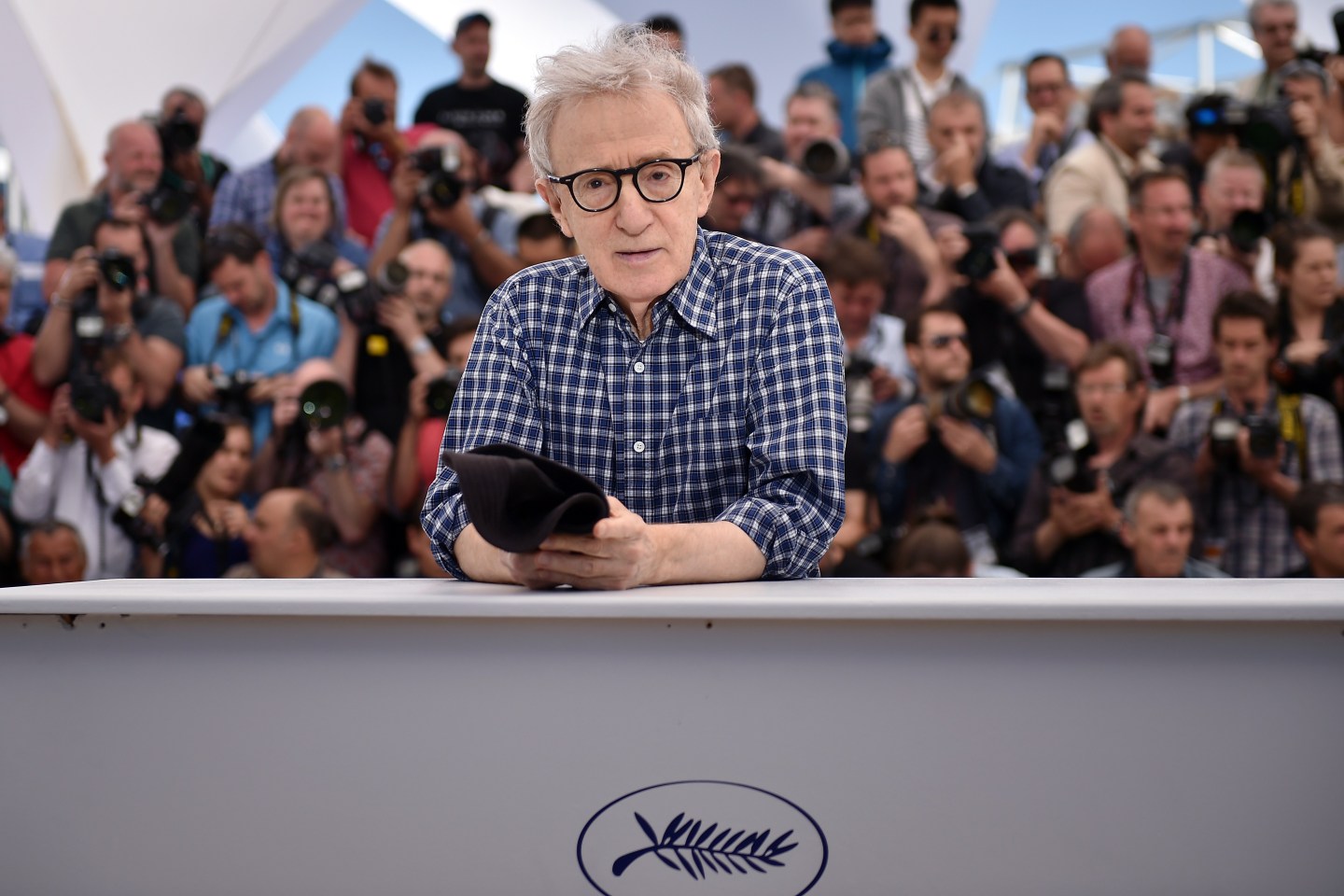 The e-commerce giant reportedly paid a whopping $15 million to acquire the rights to iconic director Woody Allen’s next film, according to the Hollywood Reporter. Shelling out for high-profile content and talent is part of Amazon’s (AMZN) push to stockpile original content for its streaming video business as it competes with streaming rivals such as Netflix (NFLX) and Hulu, along with traditional media outlets.

The movie deal with Allen—an investment that THR notes could top $20 million with marketing and other added costs—was announced last week and it comes roughly a year after the filmmaker signed on with Amazon to make his first-ever television series, which is still in production and is expected to air later this year. Amazon’s latest agreement with Allen is perhaps even more surprising, though, considering that the director had previously worked exclusively with the Sony Pictures Classics studio on a string of prior films. As THR reports, Sony paid just $5 million for Allen’s 2015 film, Irrational Man, which received mixed critical reviews on its way to earning just over $4 million at the box office.

Allen’s upcoming film is not yet titled but, as is often the case with his recent films, a long list of stars are already attached to the project, including Steve Carell, Jesse Eisenberg, Blake Lively, and Kristen Stewart.

As Fortune has reported, Amazon has been working to expand its portfolio of original content, with Amazon Studios chief Roy Price planning to eventually release 16 movies per year to go with a growing roster of critically-acclaimed television series. Both Amazon and Netflix also recently opened their wallets and drove up prices for other independent films at this year’s Sundance Film Festival last month. While Netflix spent a record $17.5 million on festival darling The Birth of a Nation, Amazon also spent big when it paid $10 million to acquire a new Kenneth Lonergan film, Manchester By the Sea.