This is Why Shares of Fitbit Are Tumbling Today 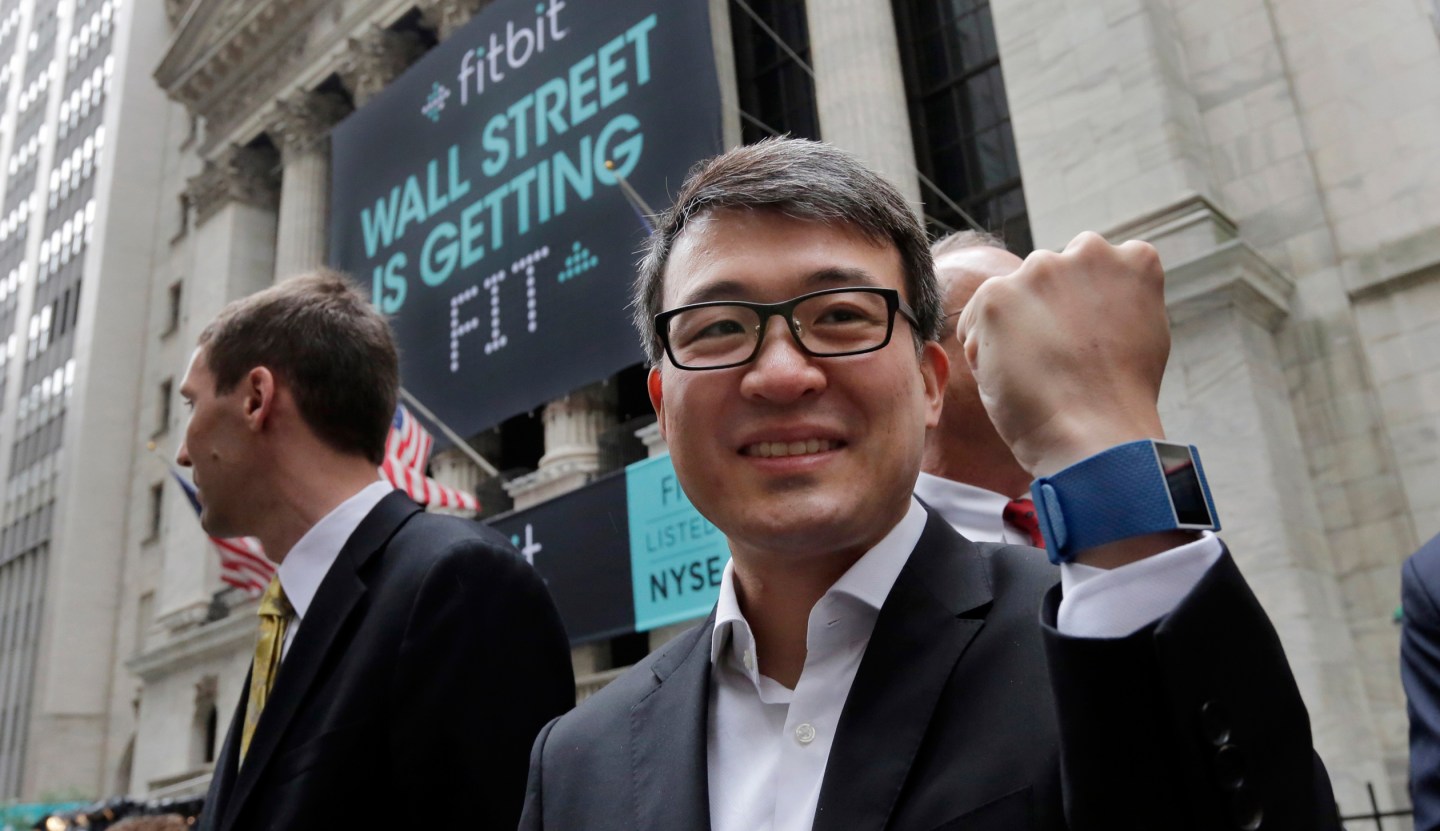 This story has been updated to reflect new data from the International Data Corporation.

Fitbit reported consensus beating earnings results for the third quarter in a row Monday, and saw shares tumble over 15% when markets opened on Tuesday.

It was the company’s (FIT) downward revision of 2016 outlook that shook up investors.

During the wearable tech company’s fourth quarter earnings call, Fitbit executives reported a lower earnings outlook for the first quarter of 2016, saying it would bring in 2 cents per shares versus the expected 23 cents per share.

Revenue expectations were pushed downward from $483.8 million to a more modest range: $420 million to $440 million.

That’s despite nearly doubling sales in the quarter ending Dec. 31 to $771.6 million from the same quarter a year earlier, and pulling profits up 64% to $64.2 million.

Fitbit has enjoyed being at the top of the wearable tech arena, and controlled roughly 40% the market in 2014, according to the International Data Corporation. But in 2015, competitors including Apple and Chinese tech giant Xiaomi edged the fitness tracker to about 27% of the market—raising questions as to how Fitbit plans to grow in an increasingly crowded sector.

Fitbit however explained that the lowered first quarter forecasts were partially due to new product shipments.

Reorders of Blaze and Alta, two smartwatches with GPS functions, are expected to push into the second quarter, raising manufacturing and marketing costs during the first.