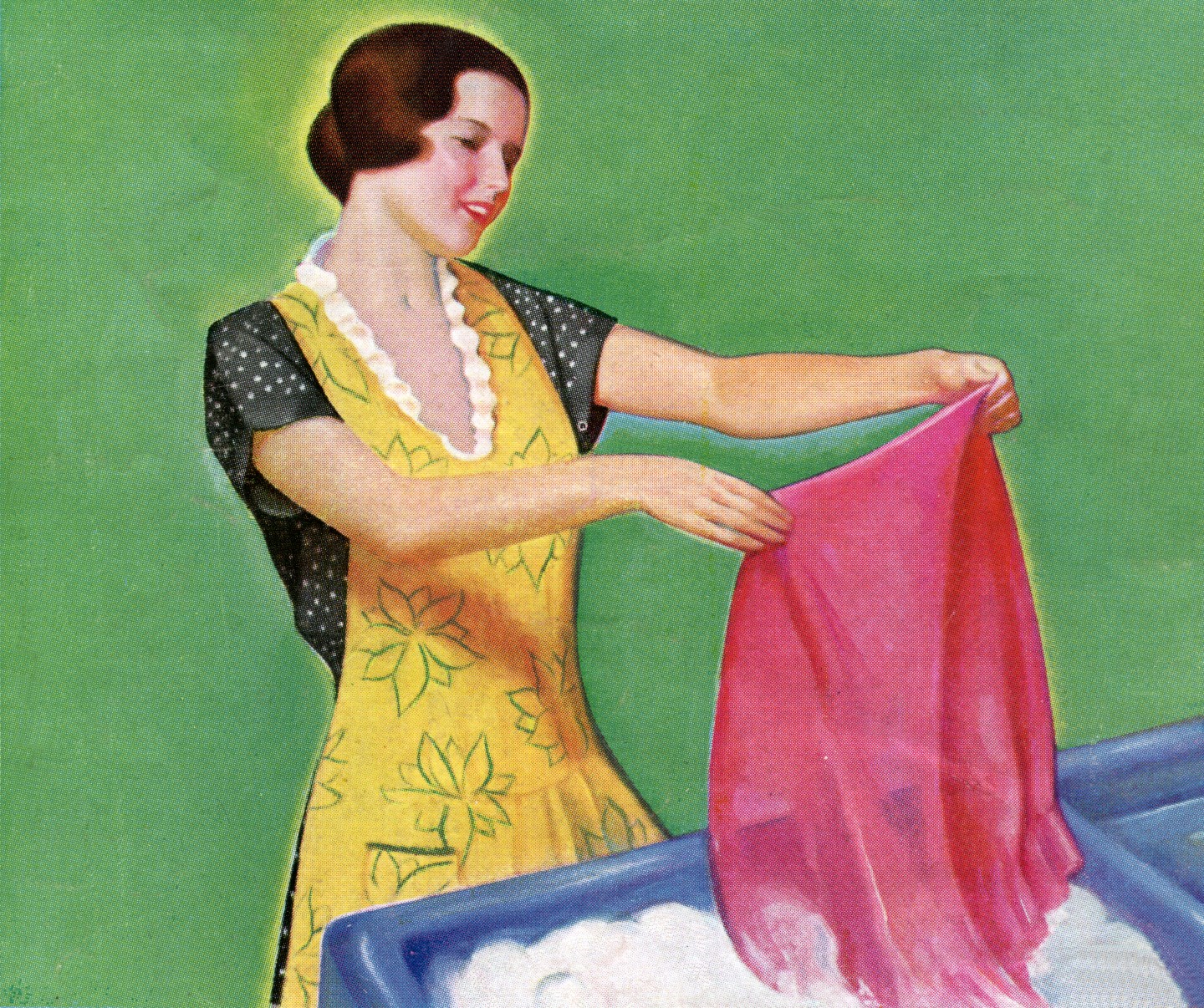 Correction: This article has been updated to reflect the fact that American women spend four hours per day on unpaid labor, not two.

On Tuesday morning, Bill and Melinda Gates published their annual letter outlining their philanthropic priorities. While Bill Gates’ portion of the letter focuses on energy, his wife’s portion focuses on time — or, more specifically, the time women spend on unpaid work.

“Globally, women spend an average of 4.5 hours a day on unpaid work,” Gates writes. “Men spend less than half that much time.”

Gates goes on to explain that the burden of this unpaid work varies form country to country, with the gap between how much time men and women spend on unpaid work widening in poorer countries. In India, she notes, women spend about 6 hours, while men spend less than 1 hour.

But the real issue isn’t how much time women spend on unpaid work — it’s how much time they don’t spend contributing to society and pursuing higher education or a career. Gates argues that, given the opportunity, women would “spend more time doing paid work, starting businesses, or otherwise contributing to the economic well-being of societies around the world. The fact that they can’t holds their families and communities back,” she says.

Globally, women participate in the labor force at lower rates than men — something that is surprising to no one, but should be, Gates writes. “The division of work depends on cultural norms, and we call them norms because they seem normal — so normal that many of us don’t notice the assumptions we’re making.”

Gates’ goal, and the goal of her letter, isn’t simply to urge a 50/50 division of labor, but to “change what we think of as normal,” she writes.